My bathroom is a private kind of place

Our cafe needs some pretty, interesting, unique, and antique bathrooms. Everybody poops.

And if you’re not sure how there are instructional videos 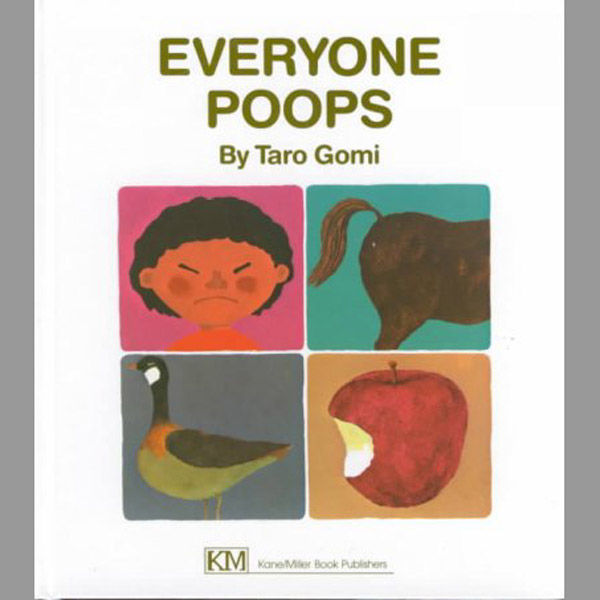 And if you’re not sure how there are instructional videos

I have no picture as proof, but I can report that years ago Caterpillar built a plant in Pune, India, which was basically identical to one in Glasgow, Scotland.
Except for one thing. In the Indian one, there were pictorial instructions in how to use a western toilet, including one picture indicating that trying to squat on the rim was a no-no.

The plant manager, who was a very nice man, said that the attitudes of many of his countrymen to personal hygiene left a lot to be desired and that it was hard work to get it across to the workforce that they would use the toilets properly, leave them clean and not simply leave it up to Untouchables to clear up their mess.

Fortunately available on the Internet and not only in Japan.

I feel compelled to remind everyone of this one: 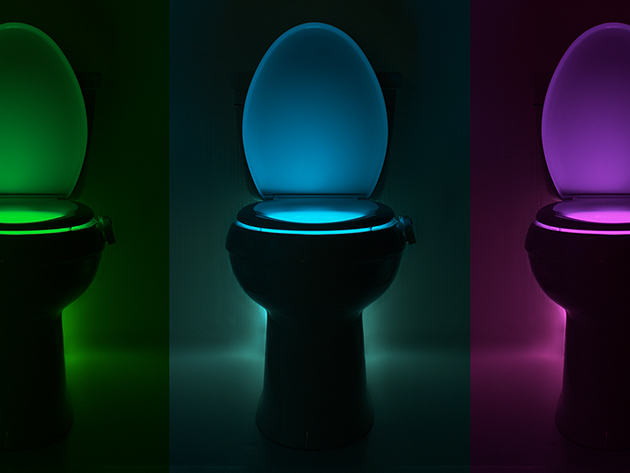 You've Got to Pee to Believe: A Motion-Activated Toilet Night Light

My reaction to that product, in 3 acts:

what a strange idea

you’d have to leave the seat up all night

My first thought was how badly out would terrify little kids just learning potty, especially given the fears they already come up with, like the fear of being flushed.

I’d be doing the grown-up version of that. If I go in the middle of the night too soon after a vivid dream, I start imagining a squirrel or rat has swum up the pipes. That’s never even happened to me – it happened to a friend of mine, though. 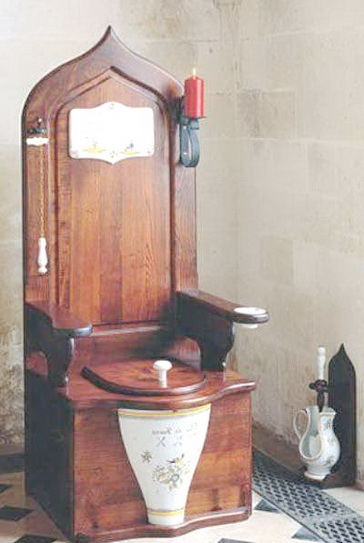 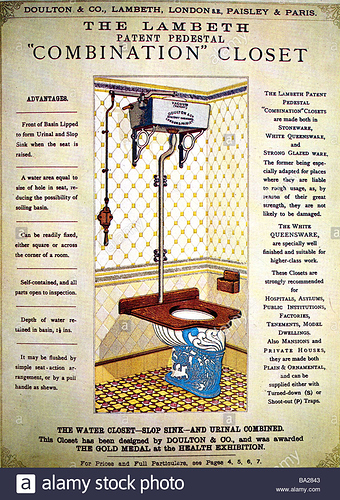 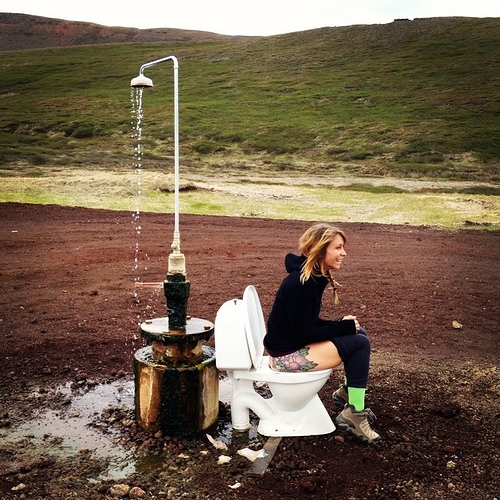 This seems to have become a rather popular motif: 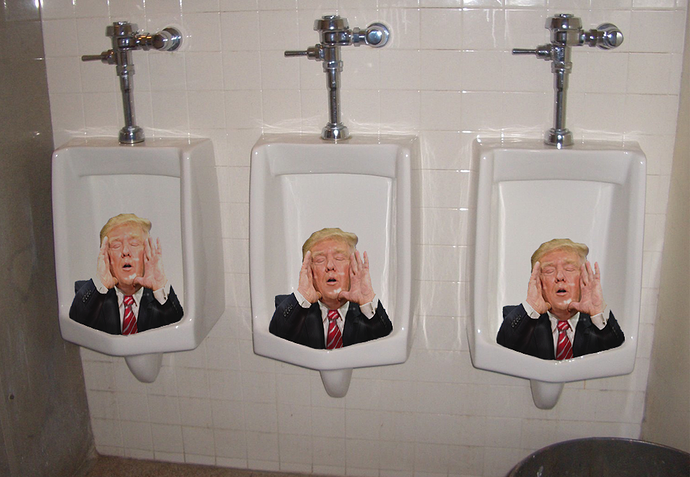 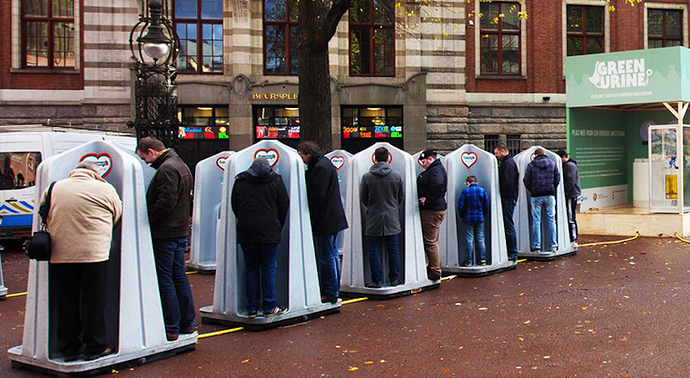 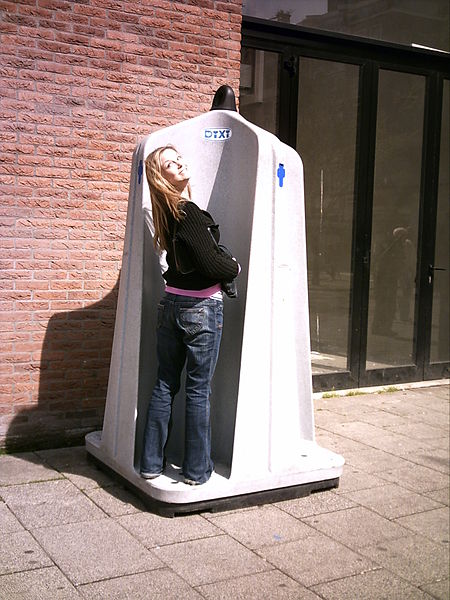 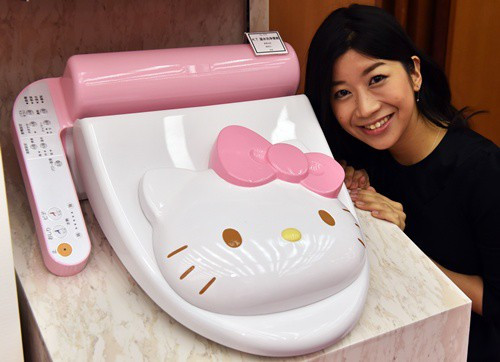 Lets not forget the in flight entertainment

Ancient Roman bathrooms were a gossipy kind of place: 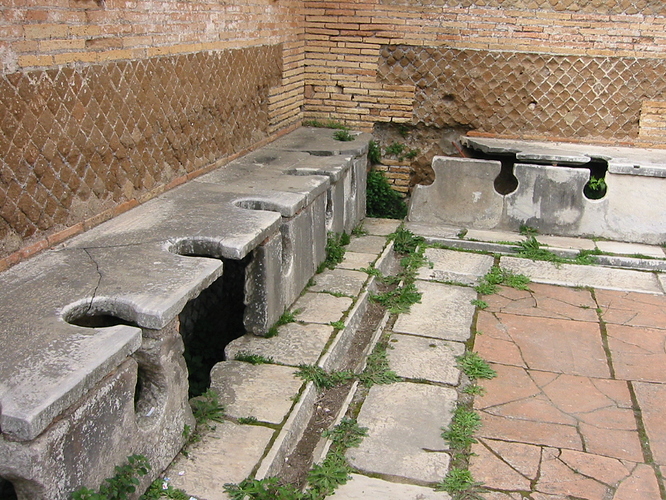