My father died on Wednesday

My father died on Wednesday. Here is his obituary. I’m happy to have this space to share this with you. 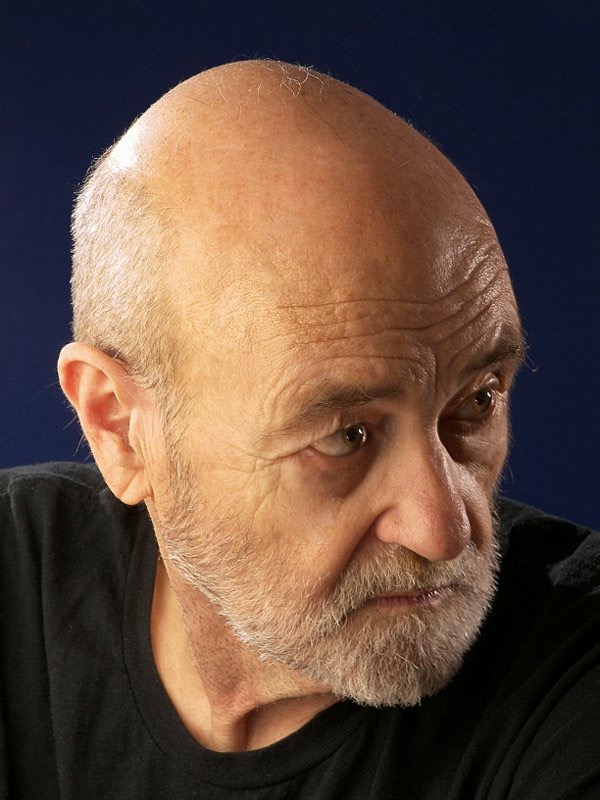 Clyde Ernest Buzzard, Jr., son of the late Gertrude and Clyde Buzzard of the Belfast Community west of Neosho, died peacefully at University Hospital in Columbia, MO, on October 18, 2017.

Clyde was born at Sale Memorial Hospital in Neosho on February 10, 1938. He attended Belfast School and Neosho High School in Missouri. He then traveled to New Orleans on a debate scholarship to earn his BA in Journalism from Tulane University in 1961.

After completing his bachelor’s degree, Clyde lived most of his adult life in the Birmingham, AL, area, returning briefly to Missouri to earn his Masters in Counseling from Washington University in St. Louis. From 1962 -1966 and 1971 - 1978, Clyde was a beloved teacher at Indian Springs School. Following his career in education, he started his own printing business, served as a manager at Vulcan Bindery, and owned a resume writing business.

Clyde was a voracious reader, a skilled photographer, printer, and graphic designer. At Indian Springs School, he oversaw the print shop and production of the school yearbook. He loved to garden and bake. Clyde also wrote poetry, short stories, and books. He wrote Circling, a regular column of observances of daily life for the Birmingham News. In 1991, he won the Hackney Literary Award for State Short Story from Troy State University in AL.

The family is memorializing him privately. Donations in his memory may be sent to Indian Springs School.

Hugs and condolences to you. My father passed away last year; I know the feelings can be complicated and hard. Your father sounds like an amazing man, and if he had anything to do with how you turned out, I wish I could shake his hand in congratulation.

Mine died two years ago so I sympathise with your pain. Strength.

Sorry for your loss.

I am so sorry. I wish you and your family peace and love.

I’m so sorry. What a tremendous loss. Try to take care of yourself.

hugs you You look after yourself, okay?

Aw shit, I’m so sorry to hear! Deepest condolences to you and your family.

Thank you everyone. He was a cool dude. I have a bunch of his photography - he had kind of piled it up - and I’ll be sorting through it this Saturday with his sister and brother in law. I’ll snap some photos of his work and of him in his younger days so you can see how talented he was.

It’s funny the little ways that I see his influence now that he is gone. I was cutting the end off of a celery stalk and I looked at my hands, I could see how he had taught me to hold a knife, and how similarly my hands looked like his doing the same task.

He was a complicated person. I’m glad I didn’t have a boring dad. He always had a project going, whether it was writing or drawing or gardening or researching his latest pet topic, Growing up on a farm, I think it was expected to always be busy and was just a way of being for him. Not busy like busywork, but busy creating.

A few factoids about the obit.

Grew up in Neosho, MO - in the Ozarks, the last place to get electricity. He was about 5 when they got electricity at his house. People were poor but had lots of land; his family had a subsistence farm with garden, pigs, cows, horses, chickens. He got his own cow when he was in high school and made his money waking up at 4 a.m. and milking her every day.

The Belfast School - was a two room schoolhouse

Debate scholarship to Tulane - not just him, but several of his classmates, too. Most of the Tulane debate team was from the Belfast school.

Undergrad from Tulane - he also hosted a radio show while he was there and had a beautiful, deep, clear voice. He also was friends with the author of The Confederacy of Dunces.

Beloved teacher at Indian Springs School - he remained close with many former students, many of them artists. He was the person who got the now Dean of Film at Rhode Island School of Design (RISD) started in photography. He shared the space for the print shop with the art room and was good friends with the art teacher, Stephen Powell, who is now one of the premiere glass artists in the country.

Avid Gardener - I wish I had had more space to talk about his love of plants and skill at gardening. When I was in high school, we had an extensive food garden with strawberries, rhubarb, jerusalem artichokes, dill, rows and rows of tomatoes, beans, corn, plus squash, watermelon and cantelope and honeydew, lettuces, peppers - hot and green both, radishes. He used very little pesticide except for the corn seeds and 7 on the tomatoes. When he moved into an apartment, I always sent him plants for his birthday because he had a window box with several that he tended.

Artist - He had beautiful penmanship and wrote with a fountain pen. He would practice his penmanship. He was a lefty, too, so that’s unusual. I remember watching him practice making perfect circles with a sketch pencil, just like DaVinci he told me. He dabbled in watercolors, pen and ink, and pencils. He never tried to sell his art and as far as I know, none of it remains except a calligraphy piece he had in his room. He also had a great appreciation of art, particularly photography.

Loved to Bake - especially homemade bread. I love love love the smell of homemade bread. When he would make bread, we’d get to cut off the heel from the warm loaf, spread butter on it and sprinkle sugar on top.

He also loved to make jam and pickles from the garden produce.

Thanks for letting me tell you about him.

Sympathies on the loss

So sorry. My condolences to you and your family. It sounds like you will have a lot of good memories to carry forward, which says a lot about him.

I’m very sorry for your loss.

You have, as you know, my deepest sympathies.

He also was friends with the author of The Confederacy of Dunces.

I’m envious of what a phenomenal person you had as your dad! Not all roses, I’m sure, but your love and admiration shine forth in how you speak of him.

It sounds like your loss is deeply felt throughout several communities. That says it all.