Primaries or Who are these knuckleheads?

Looked at the sample ballot for the upcoming primary election in March and … there are a lot of names I do not even recognize.

Governor & Vice, I think I’ve decided on but some of these races its “oh hell no” vs “not in this lifetime” vs a pack of unknowns.

We need to get money out of politics.

Agreed. Here in Michigan, there are currently 8 people running in the Democratic primary for governor, and I’d never heard of most of them before now. (Geoffrey Fieger is running again, but that self-aggrandizing clown will not get my vote.) Shri Thanedar currently has my attention, but I haven’t decided my vote yet. There are other interesting candidates, and the filing deadline is late April, so who knows?

Ours aren’t until fall, so we probably won’t know for awhile who’s running. Except one guy I know who did run for governor has announced that he won’t do it again, and another guy I worked with who was a state representative has said he’ll never do it again.

We need to get money out of politics.

Here state senators and representatives get $100/year salary. That limits the job to people who are independently wealthy and have plenty of time on their hands. Maybe we should get some money into politics so there’d be incentive for more people to run, and a chance for the less-wealthy to be represented. It also seems like decently-paid politicians would be a bit less susceptible to bribery, but maybe not. We seem to have a quite low rate of corruption scandals, so maybe having independently-wealthy volunteers who are doing it for their ideals rather than money does have something in its favor. That’s a bit of a conundrum.

Pay them a decent salary, forbid any kind of political contributions, audit them continuously to keep track, and eject anyone even smelling like they’re breaking the law. /grumble

That knucklehead is still rattling around trying to get into the system? I remember my mom’s take on him when he ran for governor in '98: “How can he look like a slob in a suit? You just can’t trust a man that still looks awful when he’s wearing a suit.”

As much as I’d like a progressive governor, raging racism is probably going to prevent several of the primary contenders off the November ballot. (Fieger ain’t getting my vote either.).

A Democrat should win this next cycle, though. All they have to do is point out that Governerd and his useless toadies in Lansing raised taxes on most homeowners (homestead credit only if your household “resources” are less than 50k), but still didn’t do squat to fix our shitty roads.

As much as I’d like a progressive governor, raging racism is probably going to prevent several of the primary contenders off the November ballot.

Agreed. Abdul El-Sayed is already being challenged over residency issues. I don’t know enough about him to know if it’s valid or not, but I wouldn’t be suprised at all if racism wasn’t a part of it. I doubt all eight candidates will be around until August anyway, so I’m watching and waiting to see what develops.

And yes, I’m hoping for a Democratic governor this time around. Given how little Snyder managed to accomplish for the average person-- and the many failures (Flint foremost among them)-- it shouldn’t be a hard sell at all. But the state went Trump in the general… so who knows.

There’s going to be a ballot initiative coming up for ending gerrymandering in Michigan. I think on the November ballot. I rarely sign petitions, but that one I enthusiastically signed. “Safe” Republican districts gave Michigan to 45, let’s not allow it to happen again. 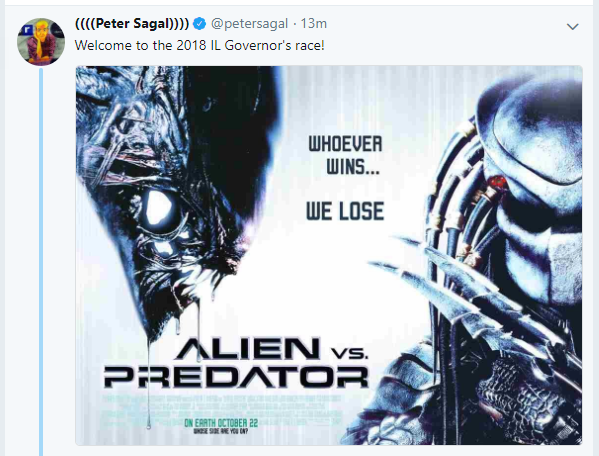 He was running unopposed, but still: more than 20,000 Illinois Republicans decided to vote yesterday for the former leader of the American Nazi Party, still an active Holocaust denier, rather than leave that race blank. thinkprogress.org/20000-illinois…
2 Likes
Nightflyer April 27, 2018, 2:11am #11 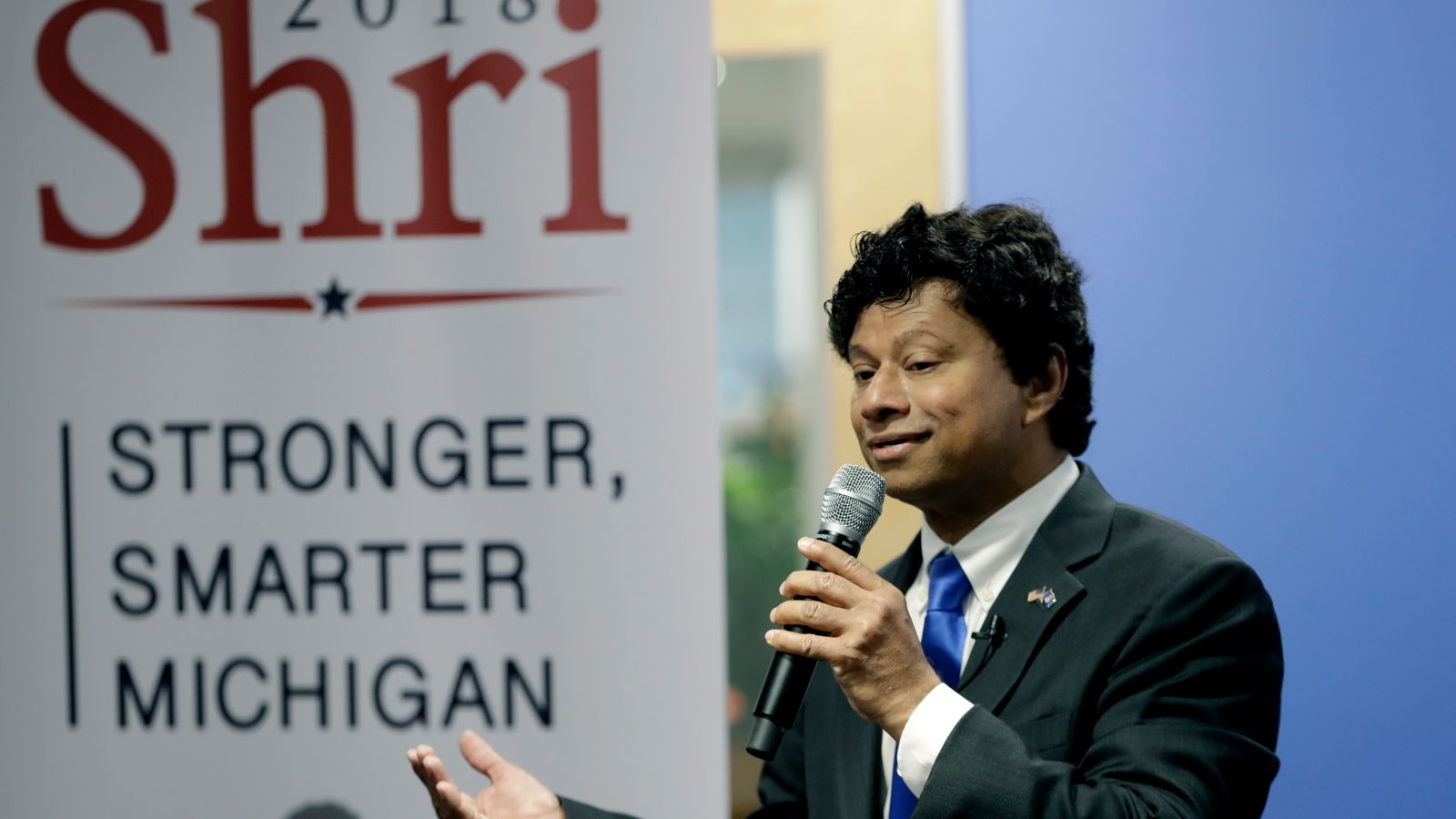 Michigan gubernatorial candidate Shri Thanedar is having a bad month. The self-styled “fiscally savvy Bernie” (what that is supposed to signal to voters, I really couldn’t tell you) reportedly decided to run as a Democrat rather than as a Republican...

To make a long story short, back in 2010, Thanedar owned a pharmaceutical company that abruptly went under. One of their testing facilities held animals-- 118 beagles and over 50 macaque monkeys-- that were abandoned when the place closed. Thank god(dess) for the former employees who jumped the fence to feed and water them until they could be rescued! Of course, Thanedar claims no responsibility, saying the place had been seized by Bank of America and it was therefore their problem. No, he must be just another ignorant innocent, self-absorbed hard-working businessman with multiple failures, bankruptcies and lawsuits against him who wants to do his best for himself you as Michigan’s next governor.

Please keep that in mind when choosing your vote come the primaries.