Oyez Oyez! Some time in mid-Februrary, we’ll be launching the next iteration of the Badass series of forum games. Every game is entirely different: no previous experience is required to play and previous experience will be of little use in navigating the narrative shoals of our next adventure.

The fundamental foundation is improvisational storytelling with a light dusting of maths and an underpinning of game mechanics that I like to describe as a combination of a Choose Your Own Adventure book with a stripped down set of homebrew RPG rules.

In this iteration, we’ll be returning to the galaxy of Charybdis in a genre mashup that I would describe as a Jane Austen-inspired Space Opera: a Regency era comedy of manners with science fiction trappings. If that sounds weird, it probably will be.

This outing has been designed around the following themes:

Primarily PvE with some light PvP options: Players will be primarily focused on improving their own social standing and wealth of their family, but will have some options for skullduggery with the other players.

Standard duration: turn deadlines will be once a week and the total game duration is not expected to be more than 12 weeks of play. We expect to launch mid-February and will need to take a two-week hiatus at the start of April - smack in the middle of the 12-week run time.

Small(ish) to moderate time commitment: players will be able to submit orders with no more than a 20 minute time commitment per week, but I suspect this iteration will ask for closer to an hour to digest and plan a response each week. As always, the role playing that emerges from player interaction can absorb as much or as little time as you like. Previous players will tell you that this is where these games really shine.

No experience necessary: players from previous games will not have any sort of advantage over new players. Starting conditions are mostly similar for everyone with only very minor differences between the characters at game start.

Public and Private order submission options: players may submit their orders either via forum post or via PM to a bot and the bot will reply and indicate which orders are okay and which are not.

If a Jane Austen-inspired Space Opera sounds like it might be your cup of tea, have the valet bring the carriage around and grab your parasol, monocle, or dueling blasters as appropriate and stay tuned!

I’m glad I noticed this in time to try and come up with a better character story this time. Last time I didn’t have a great idea until two weeks in.

But I’ll most likely forget until the day before deadline. 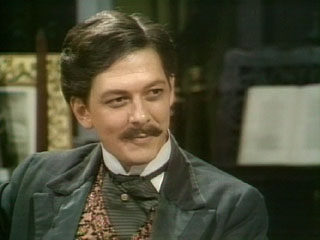 In this iteration, we’ll be returning to the galaxy of Charybdis in a genre mashup that I would describe as a Jane Austen-inspired Space Opera: a Regency era comedy of manners with science fiction trappings. 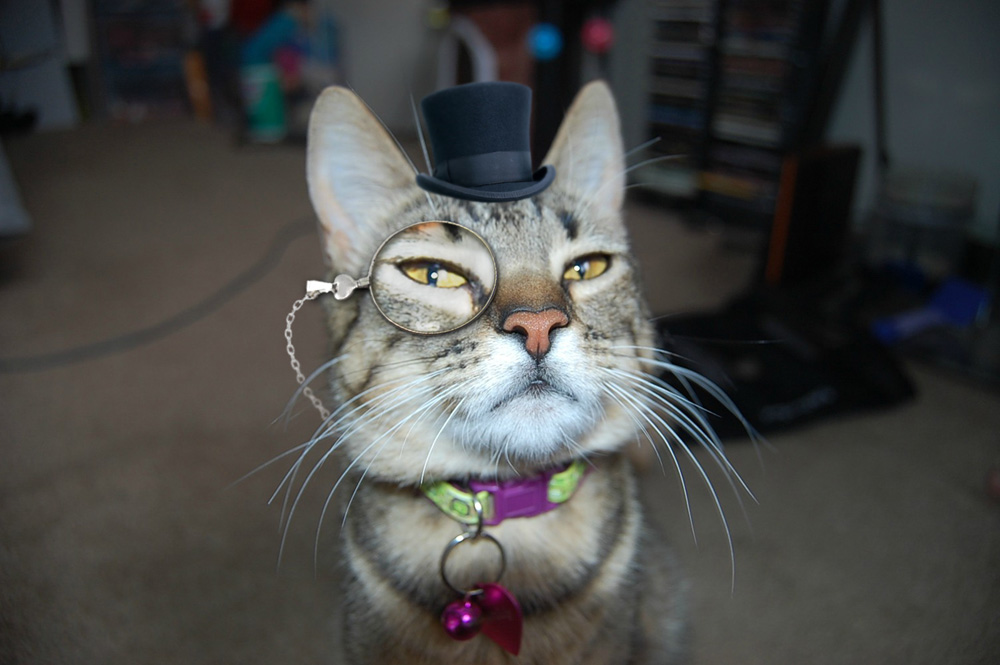 Are there any good quick reference materials for those of us who don’t know too much about the Regency era? Or will we really need it?

I believe @David_Falkayn came up with a few titles before, perhaps he would be kind enough to share?

Pride and Prejudice and Zombies is supposed to be very accurate. Pity I got so bogged down in it I couldn’t finish.

Some of the books I’ve been using as reference material have been:

But one should never let lack of familiarity with the period discourage spirited play. As MalevolentPixy so eloquently put it in the BDH postmortem:

I enjoyed the way people captured a balance between historical verisimilitude and ridiculousness of concept.

It’s going to be a wacky ride, so even just binge watching Sense and Sensibility or Bleak House counts as plenty of prep for this adventure. No actual preparation or familiarity with the era is required.

Ah. Afraid I’ve seen precisely as many episodes of Upstairs, Downstairs as I have Downton Abbey.

Since when did that ever stop us?

To hell with the actual character, this is a a Socialist Poet who resents Society and is a bit of an anti-social loner who goes off his own. But he’s actually a decent chap.

(he’s also either a repressed homosexual or suffering depression or both, but skipping those bits would be fine).

I’ve seen precisely as many episodes of Upstairs, Downstairs as I have Downton Abbey.

Since both take place a century or more after the Regency/Jane Austen period, I wouldn’t worry about it.

Ah, but this is the Charybdian regency. Actually, last I heard, this place had a President. 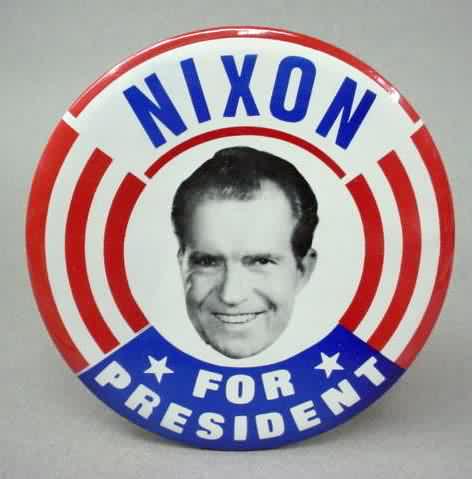 The very best modern interpretation of Pride and Prejudice:

I know what I’m watching this weekend. Thanks for mentioning that!

Watched it again not too long ago and it’s held up really well. The woman who plays the mom is a comic genius. That’s always the plum part in any Pride and Prejudice.