In case you weren’t sure, Dr Carson confirmed it. 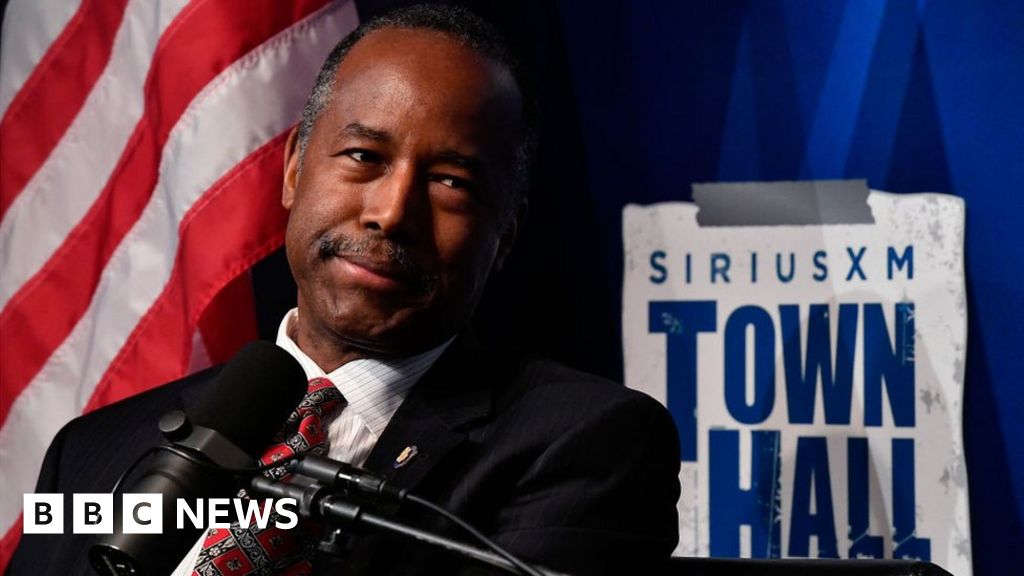 The outspoken housing secretary's linking of poverty to a "defeatist attitude" provokes outrage.

George Takei has a great rebuttal, as he always does.

Yep, all you need is a full scholarship to Yale , hard work, extremely steady hands and a career as a neurosurgeon, and a side job shilling quack dietary supplements, and you too can overcome systematic racism and poverty.

This topic is called “Republicans Hate The Poor” but the category is news. The Republicans hating the poor is not news.

Yeah, but we don’t have a category of “Bloody Obvious”.

Rather than a “war on poverty,” it’s more like a “war on the impoverished.”

I had a bizarre interaction on another message board recently, in which several Trump fans were talking about how awesome his new budget is and how all of the naysaying is ‘fake news’. I asked how they could possibly be in favor of a budget that cuts nearly a trillion dollars from safety-net programs to feed the poor, including ones specifically to feed children, and everyone responded with “well, the money for defense has to come from someplace, and those people just want hand-outs, so it’s time to pull off the bandaid”.

So, yep. Poor people are clearly just lazy and should die quickly so we’ll have more money for bombs. Literally their belief.

8 posts were merged into an existing topic: Category Creation!

Funny thing is that many of those “freeloaders” are members of the very armed forces the bootstrappers claim to support. A lot of members in the lower ranks need SNAP and housing assistance to get by especially if they have families. Not to mention VA services.

People just really have no clue.

Not to mention VA services.

The concept of any vet who relies on VA services to be opposed to single-payer healthcare is weapons-grade ignorance.

I went looking for a nice image macro containing the words Service Guarantees Citizenship from Starship Troopers, which I found, but then also found this:

It would probably come as a big surprise in some circles but soldiers, at least American soldiers, read a great deal – much more, I think, than the civilian population at large. What do they read? They’ll read manuals, of course, if they must... ...

If one starts from the position that VA services have been earned, then it’s not hard to consider that the poor have earned nothing.

“well, the money for defense has to come from someplace, and those people just want hand-outs, so it’s time to pull off the bandaid”

The US version of socialism is special treatment for the people who design, build and deploy weapons. It is an anti-poverty program. Think of the nuclear physicists, chemists, metallurgists, computer scientists and manufacturing workers who, without that trillion dollar budget, would be on the street asking for handouts.
Instead of running companies designing consumer products which are undercutting and overtaking those of the US, like their Chinese equivalents.

FWIW, admins I was mostly being sarcastic.

Scalzi has a pretty good rebuttal to this one as well (given his other writings on being poor, I pretty much expected it):

The Poverty “State of Mind”

Ben Carson, our HUD Secretary of somewhat dubious expertise, recently burbled on about how he thinks that “poverty, to a large extent, is a state of mind,” a statement which earned him …

“State of mind” as a predictive factor of economic mobility is, bluntly, anecdotal bullshit, something to pull out of your ass while ignoring the mountains of evidence showing that economic mobility in the United States is becoming more difficult to come by. It’s not “state of mind” that’s the issue. It’s long-term systematic inequality, inequality that’s getting worse as we go along. Ignoring or eliding the latter and pinning poverty “to a large extent” on the former means you’re giving everyone and everything else that contributes to poverty in the United States — from racism to inertia to greed — a free pass.

I’m reminded of a line from Pride and Prejudice, where Lady Catherine de Bourgh goes into the village to meet with the poor and “scold them into harmony and plenty.” 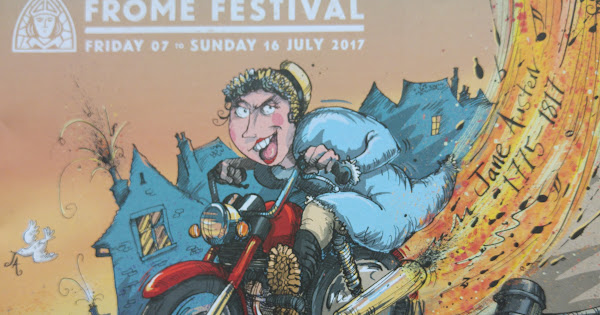 Sorry the reproduction isn’t very good but perhaps worth mentioning this is the 200th anniversay of Jane Austen.
Jane Austen was a bit of an anarchist. Trollope wrote more explicitly about the exploitation of the poor (especially in The Warden) but the Austen irony does get directed now and then against the entitled rich.
(References in the picture: the motorcycle refers to Royal Enfield, that built bikes at Bradford on Avon, and the iron bollard just visible in the corner refers to Cockeys of Frome, an ironfounder who made a lot of street furniture but was involved in the early gas industry, which was why Frome had gas light by 1831, twenty years ahead of most of the country. The Frome gas company wasn’t taken over by that of Bath till the 20th century.)

Of course no Republican (I refuse to even call them Conservative anymore, because conservative is about being cautious and I dunno… conserving while these assholes just want to tear everything apart and fight over the scraps) would read NYT, but 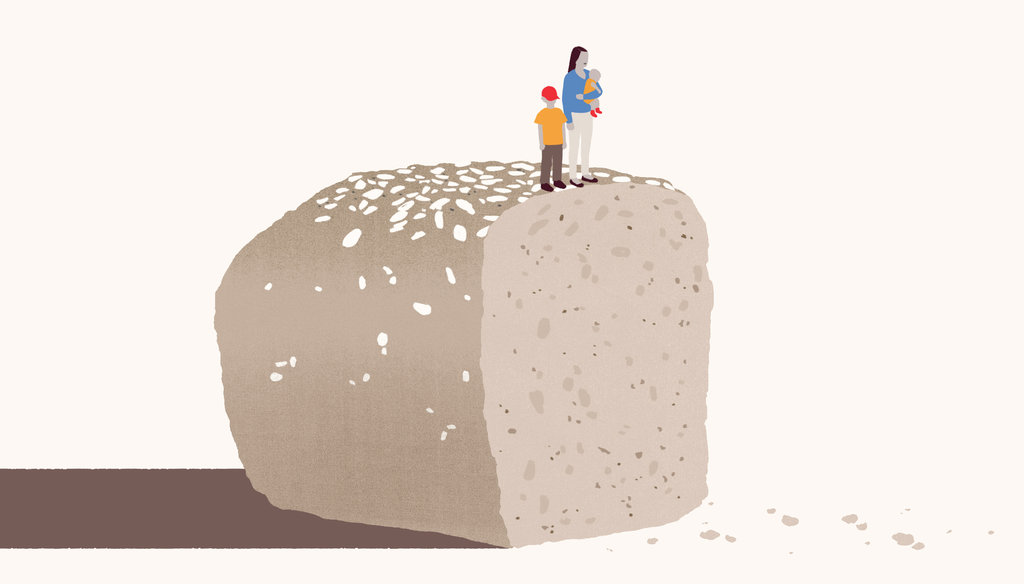 That so many working households qualify for the aid reflects the prevalence of low wage jobs, the real problem Washington should be solving.

My cousin told me my husband deserved for his cancer to kill him, because he hadn’t made it on his own the way my cousin had, so my husband shouldn’t be able to buy insurance through the ACA.

My cousin is a (non-combat) veteran of W’s Iraq War. The stupid. It burns.

My cousin told me my husband deserved for his cancer to kill him, because he hadn’t made it on his own the way my cousin had

Wow. Talk about an immodest proposal.
With this kind of thinking, can eugenics be far behind?