Continuing the discussion from O, Canada - all your canuck news worth sharing!:

Since that hasn’t been personal experience, it cannot be said with absolute positivist positivity.

Much has been written about the departure of Rob Ford. People should reject saying death, as all is known from sure is departure. Or rather ejection. Like a 3.5 floppy.

But most of what’s been read is from mainstream media. That conditions the reader into believing that Rob Ford is likely dead, even though Rob Ford might not be dead. After all, he liked to party, and so did Elvis. And people still aren’t universally certain that Elvis is dead.

I remain completely ambivalent on whether or not Rob Ford is dead. However, if anyone wants to debate me, one way or the other, I will do my best to pretend to make up a defensible argument.

because if we can’t take our in jokes with us then what is the point?

Can’t tell if sarcastic or not…?

Just look at this banana! 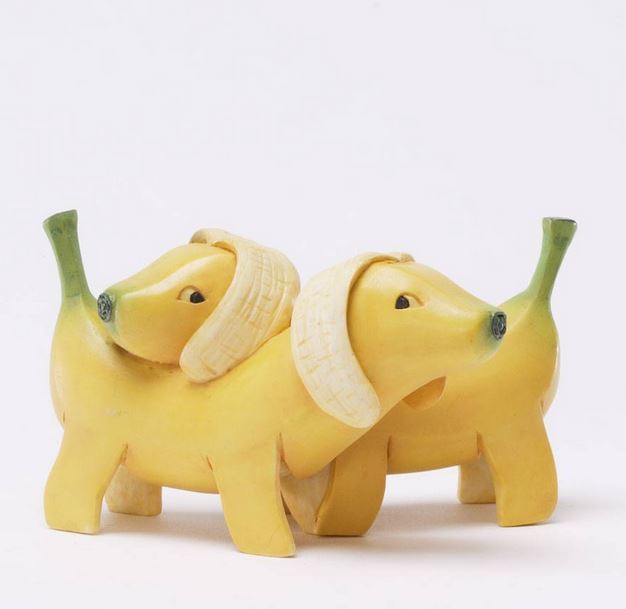 not sarcastic… but hey it works both ways. also banana doggos… yay! 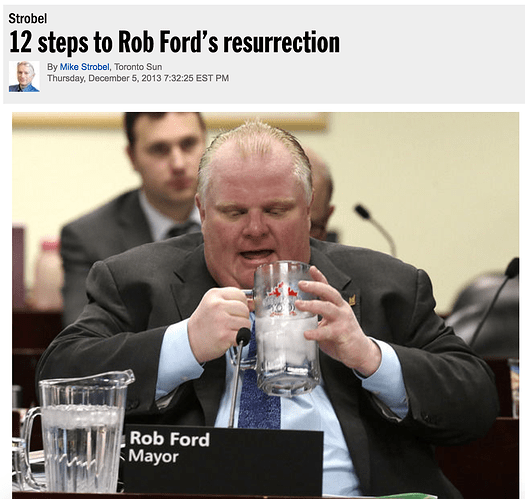 And people still aren’t universally certain that Elvis is dead.

And people still aren’t universally certain that Elvis is dead. Declan Patrick MacManus, OBE (born 25 August 1954), known professionally as Elvis Costello, is an English singer-songwriter. He has won multiple awards in his career, including Grammy Awards in 1999 and 2020, and has twice been nominated for the Brit Award for Best British Male Artist. In 2003, he was inducted into the Rock and Roll Hall of Fame. In 2004, Rolling Stone ranked Costello number 80 on its list of the 100 Greatest Artists of All Time. Costello began his career as part of London's ...

RIP, sir, as I’m not sure whether to hope you’re aware of America’s current political shenanigans as it may create stress. And you, sir, need no more of that.

42 Therefore, stay awake, for you do not know on what day Rob Ford is coming. 43 But know this, that if the master of the house had known in what part of the night the thief was coming, he would have stayed awake and would not have let his house be broken into. 44 Therefore you also must be ready, for the Mayor of Toronto is coming at an hour you do not expect. 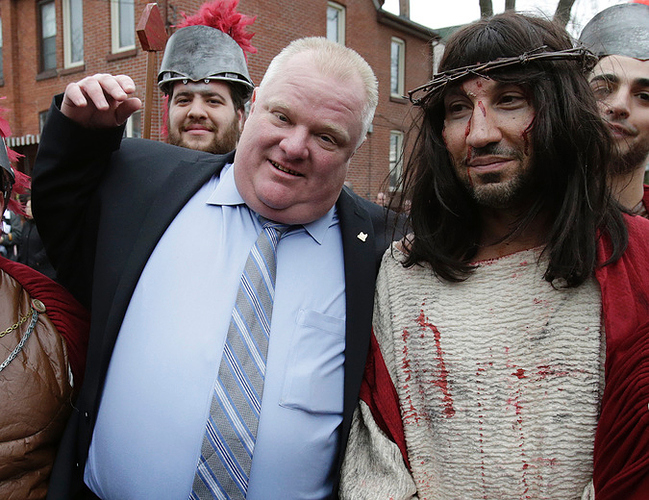