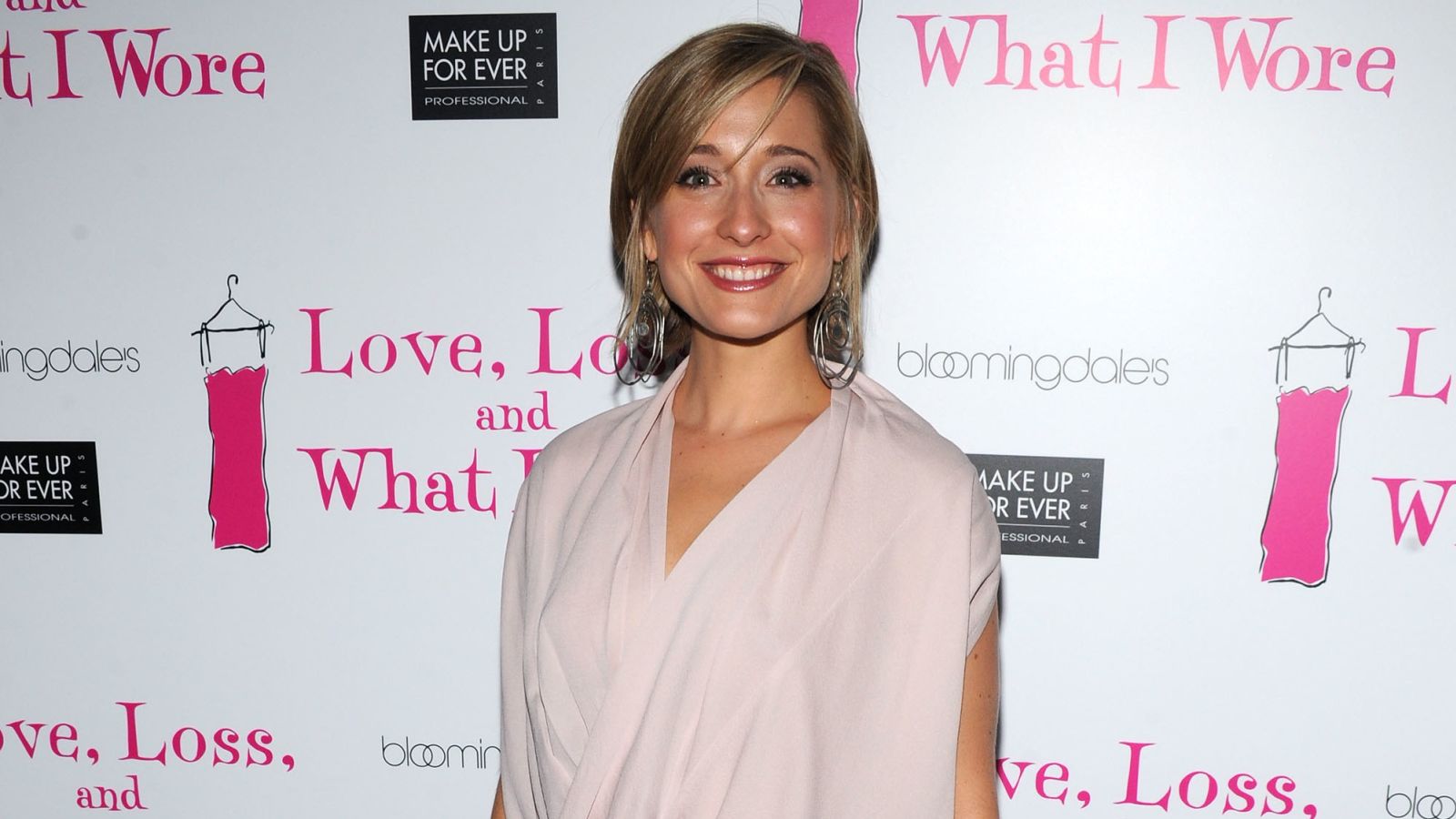 More evidence that the person you see on screen doesn’t necessarily represent who they really are.

I have so many questions.

this is the most surreal headline i’ve seen all week.

I read about this in WaPo and was just floored. I did not watch the show so I had no idea of who she is, but the whole situation is creepy as hell.

I don’t speak Latin, but “soror” is sister, and “ancilla” is slave woman, and what happened to proofreading?

I think that’s more of an interpretation rather than a mistranslation.

i watched the show and liked her character a lot. it’s just SO weird. 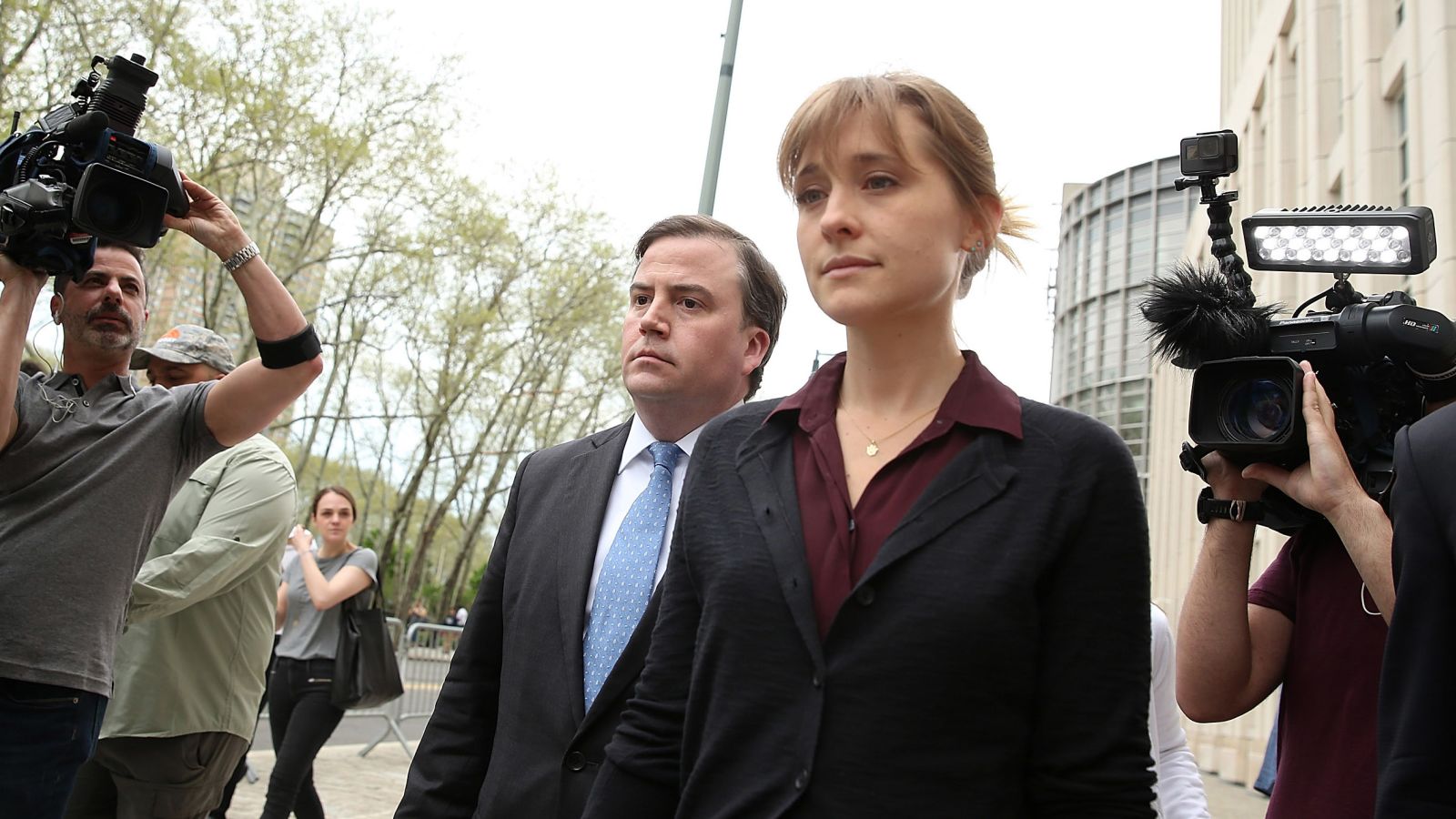 Allison Mack offers novel "Scientology did it first" defense to counter all...

Although the general surreality of modern living can make these things kind of hard to keep track of, one of the weirdest pop culture moments of 2018 came all the way back in April, when actress Allison Mack—as in, the one who starred in baby...

A small update, and an MO sighting.

One can only hope

I heard about this a while back, and couldn’t really bring myself to care. But, I love podcasts, and found this one interesting. Season one is about this whole kettle of fish, and is interesting even if I can’t get very worked up about it.

And it says a lot about you that when your friends jump off a bridge en masse, your first thought is apparently 'my friends are all foolish and I won't be like them' and not 'are my friends ok?'.

Every detail I read about this makes it stranger and stranger: 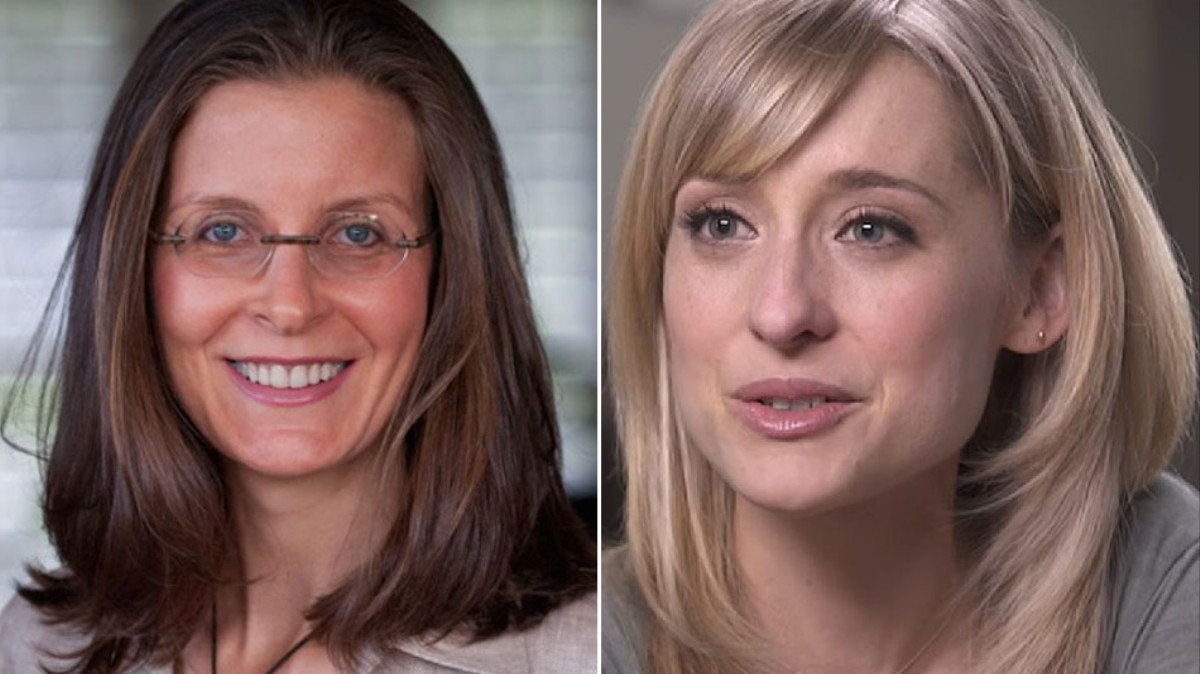 Seagram's Heiress Now Rumored to Be Leading Alleged Sex Cult Within Nxivm After...

Clare Bronfman is a “fanatical” follower of Keith Raniere, who was arrested along with Mack on sex trafficking charges. 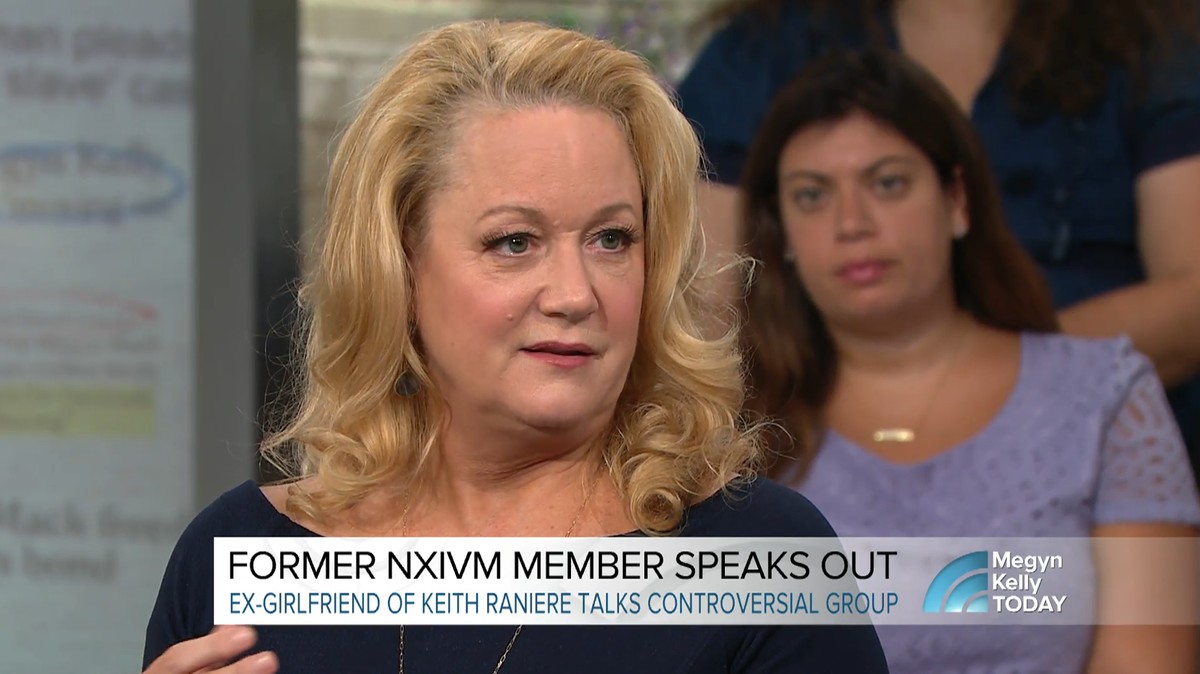 The Alleged Plot to Put NXIVM’s Critics in Mexican Prison

The FBI is continuing an investigation into a self-help group accused of sex trafficking, racketeering and other crimes. 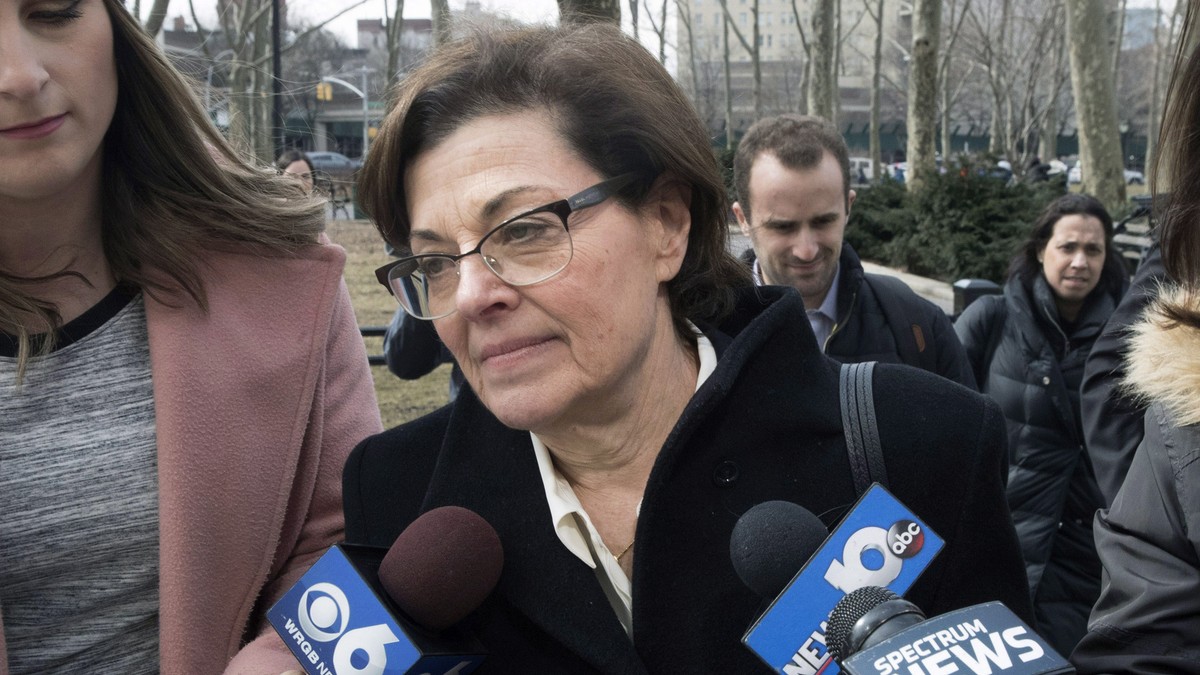 The conviction and new court filings suggest more ex-insiders are cooperating with the feds. 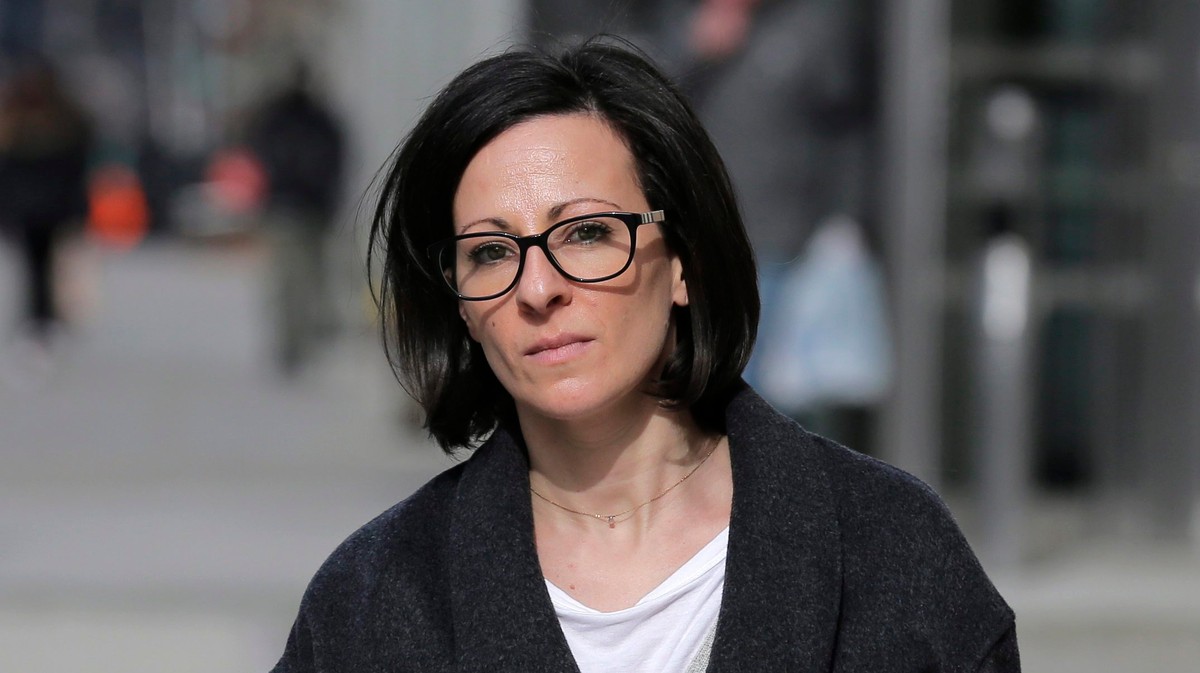 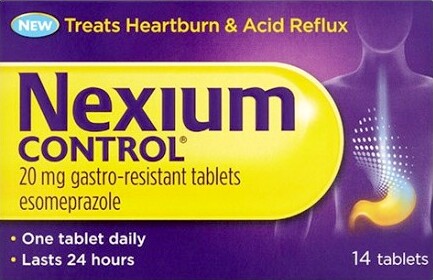 Some more so than others, apparently.

In retrospect, strange isn’t the correct word. I’m totally fine with strange. The more appropriate word for this situation is disturbing.

When the very rich see everything in sight as just an object to be manipulated, the troubles begin. 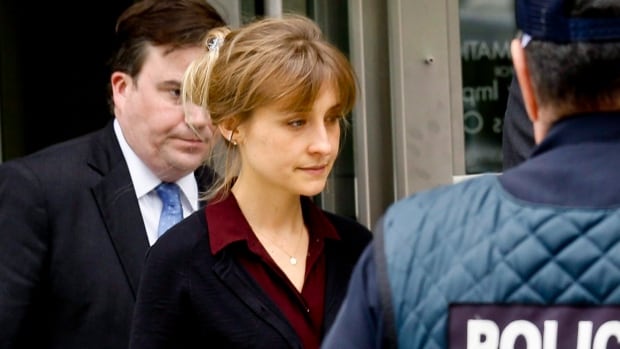 Smallville actress Allison Mack pleaded guilty in a New York court Monday to racketeering charges related to her role in a cult-like group whose leader has been accused of sex-trafficking.

I’m curious why they are all pleading guilty.

Probably because they’re dead to rights…

… and possibly because there’s something worse out there that they’re also dead to rights on.

There’s also the possibility that they’re being offered slaps on the wrist to flip on Raniere, who is practically the only one not pleading guilty.