Somewhere in the World There's Always a Sportsballs 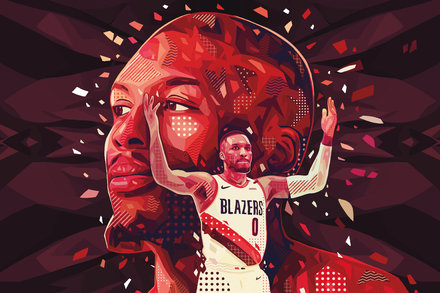 The Trail Blazers guard was having a career-defining postseason before running into the Golden State buzz saw. Injured and on the verge of elimination, he somehow remains confident.

I get that winning is a big deal for the Raptors and their fans.

But come on, seven stories on CBC News’s front page about it?

It’s like this, but for basketball instead of baseball: 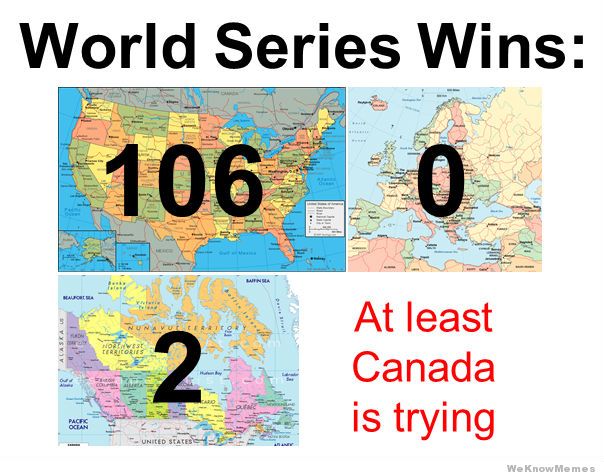 Now do it for the FIFA World Cup.

snark is plentiful with this article. 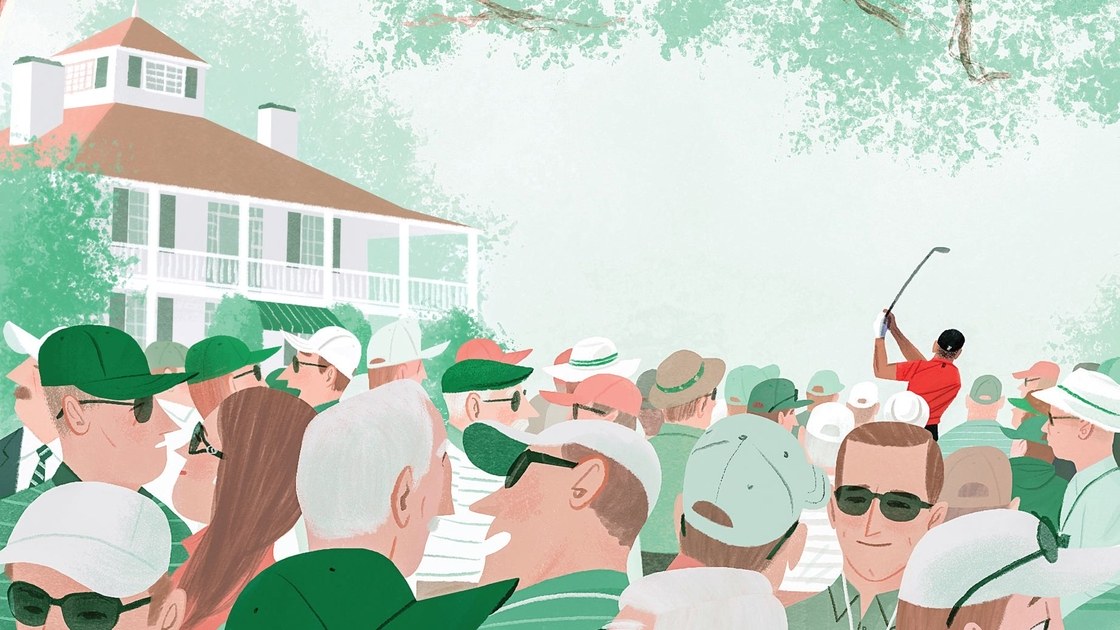 Inside the Cultish Dreamworld of Augusta National

The home of the Masters Tournament is a prelapsarian golf paradise, combining good manners and Southern delights with exclusion and self-satisfaction. 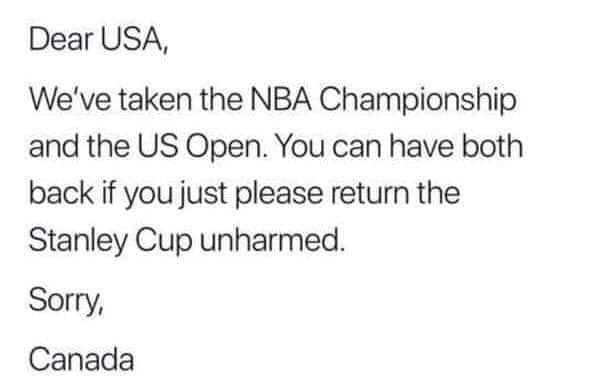 P.S. But you can keep Gary.

This has been the featured article on Wikipedia for the past day or so, and the gent’s name is what caught my attention.

Doug Ring with the Australian cricket team in England in 1948

Doug Ring was a member of Donald Bradman's famous Australian cricket team which toured England in 1948. Bradman's men went undefeated in their 34 matches; this unprecedented feat by a Test side touring England earned them the sobriquet The Invincibles. A leg spinner, Ring was not prominent in the team's success. Regarded as the last bowler to be selected for the team, Ring played in only the Fifth Test, taking one wicket for 44 runs (1/44) for the match and scoring nine runs in his only innings ...

But what I really want is for someone to explain cricket to me without comparing it to any American sport.

LOS ANGELES (AP) — Bryan Cranston was hoping to get a hit in the All-Star Celebrity Softball game at Dodger Stadium. Instead, the “Breaking Bad” actor got hit. Cranston was struck in the right shoulder by a line drive off the bat of Grammy Award...

I really want is for someone to explain cricket to me without comparing it to any American sport.

Not possible. It’s a lot like ollamalīztli but with less hip action.

And presumably, without the human sacrifice.

without comparing it to any American sport

I understand that. It’s in a class by itself!

I thought this was snicker-worthy. 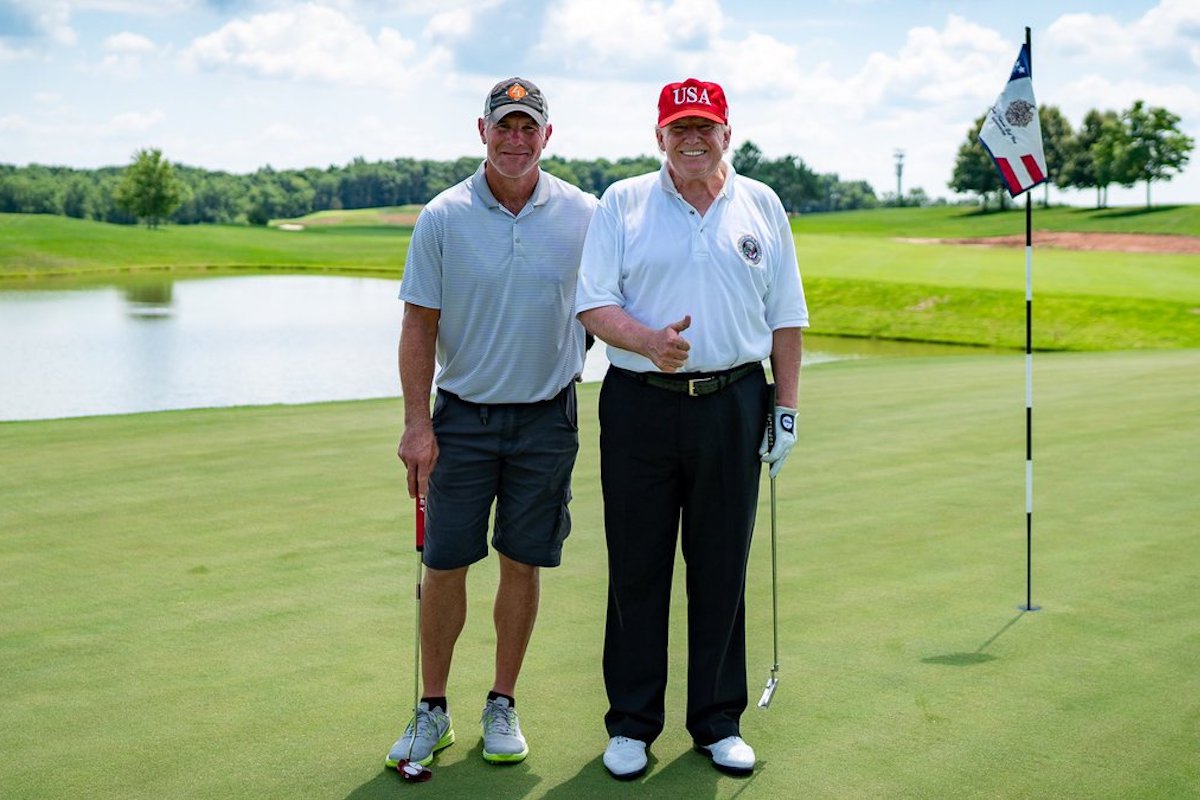