So on top of (or going with) that they really should require light truck driver permits for most designs (hence backup cameras), and that their owners tend to be more narcissistic than other car owners, SUVs are now proven to be more deadly than other types of cars.

Unless you actually go kayaking or some other sport/occupation which requires hauling lots of gear, you don’t need one. 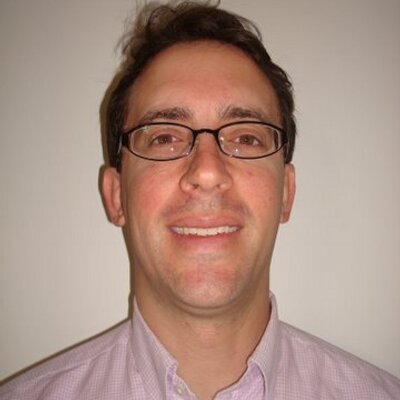 Great story. Reporters initially assumed the spike was about phones or texting, found it's about Americans' love for SUVs twitter.com/freep/status/1…
7 Likes
MalevolentPixy July 3, 2018, 1:06am #2

Sometimes they’re easier for people with mobility issues, though. It’s easier to step up into and down out of a higher vehicle, than pull up out of a sedan. So, if you’ve got those issues, or regularly drive someone who does, that changes the equation.

I have a Toyota Echo (subcompact hatchback) which I sometimes call a “bubble car” because you sit so upright in it. I got in and out of it directly after having my gall bladder removed (ie: couldn’t use my stomach muscles for much of anything).

I don’t know about mobility issues, but the laid back position of most sedans destroys my neck muscles and makes my spinal arthritis act up a lot.

The point being, you don’t need a ginormous car for it to be ergonomic. You just need a well-designed car. Smart fortwo compacts have the same sit-up profile. Neither car is low to the ground.

Last time I sat in a sedan was 2 weeks ago, when someone gave me a lift. I bumped my head on the ceiling of the car getting in and getting out both times – the last time really jarred the arthritis and hurt like hell.

I guess the next question is where you draw the line as to what qualifies as an SUV? Especially with the increasing commonality of smaller SUVs and crossovers.

A Ford Escape isn’t a monster like the Expedition, or even the Explorer. But most people class them all under SUVs. At what point is it small enough?

At what point is it small enough?

The article defined it as how much damage it will do when it strikes a pedestrian. People hit by SUVs get more direct impact and therefore are more injured (especially in the vitals, so they die more).

Unless you actually go kayaking or some other sport/occupation which requires hauling lots of gear, you don’t need one.

In the north, where you often drive in snow/ice/slush, an all-wheel-drive Subaru SUV handles way better than a normal car or pickup truck. I used to think they were silly, but New England winters changed that opinion. Mountainous places like Colorado make sense too. No sports or gear required. Maybe not as necessary in the great plains, but even then I wouldn’t fault people for liking them there simply because they’re much more comfortable than cramming into a tinier car.

From what I got of that twitter blast, it seems like they need better bumpers - something like a cowcatcher maybe, to adjust the crash profile. As a frequent pedestrian (who has been hit, albeit just clipped by a sideview mirror), that kinda news scares me. But as a New England resident, I also wouldn’t want to go back to sliding all over the road in a normal car when I’m riding instead of walking.

Also, hasn’t it long been known that 4WD’s - what SUV’s used to be called, here in Australia anyway - are more dangerous for drivers and passengers as well? Because the car’s higher centre of gravity makes rolling them easier, I think.

Yup. I just watched a Brooklyn 99 episode that had that as a gag.

The only safety element SUV owners think about is mass and height against enemy cars. In multi-vehicle collisions, unfortunately, this cruel mindset matches the data.

My partner loves her Outback and I won’t even broach this topic with her as she is convinced that SUVs are safer.

I drive a Fnord F150 because I used to have a more pressing need to haul things and now I’m just desirous of not having a car payment.

We had had a 3series prior to the Outback, but winter made that a very impractical vehicle. And getting in and out of it was getting old.

A crossover is likely my next vehicle, but I’m still dreaming of not needing two cars again someday.

I hate “SUVs are safer” because the question quickly becomes: safer for whom? There was that famous case many years back where a woman driving a VW Touraeg ran over a two year old and kept going because she didn’t realise she had struck someone – she thought it was a speed bump, and couldn’t see out enough to realise the difference.

So yeah, drivers and passengers are totally safe. The people in the vicinity, not so much. Even with all the cameras etc., large blind spots seem to be an issue. I’ve got to drive very defensively around SUV drivers – which is to say, pretty much always.

One of my early cars was a Nissan 240sx, similar to this one, only mine was blue and had cooler looking wheels.

Around that time, the SUV trend hit, and minivans were still popular. It got to the point that it was dangerous to be in a low car because I had so little visibility over all the bohemeths on the road - even though my car had stick and cornered really well (but it had fuck all for an engine so it wasn’t very fast). 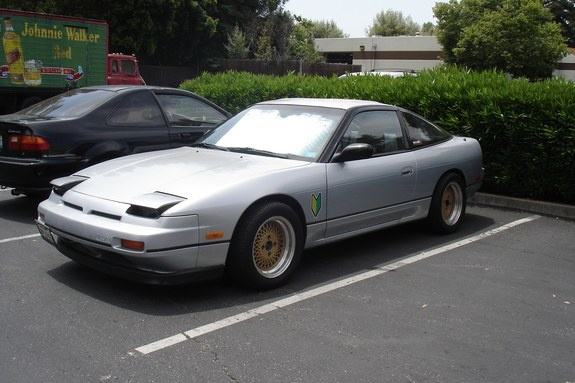 Had a baby, learned that getting car seats in and out of the back seat of a 240sx was more like 240 SUX so then I got me a minivan and I was riding high. 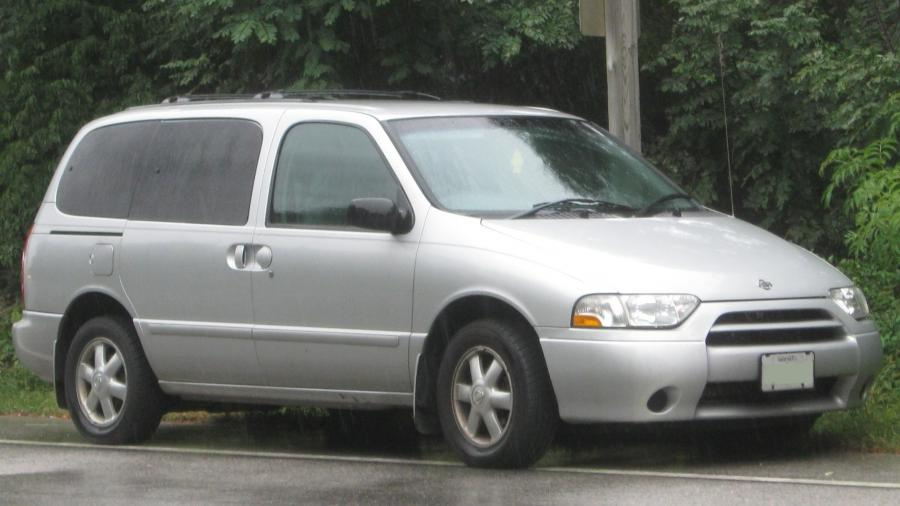 The Quest was the only van at the time built on a car chassis instead of a truck chassis, and it drove so much better than the other vans I tested.

Had that baby for 10 years, 300,000 miles and then after a wheel fell off and there was a small fire in the engine, decided it was time to move on. 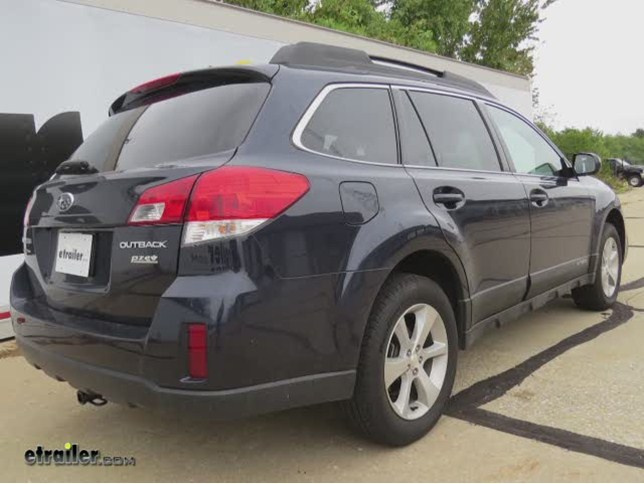 Handles well, gets the job done, but I do kind of miss my minivan for all the convenience features.

And again I’m navigating around the trucks and SUVs.

It’s hard to be a little car in a big car world.

I hate “SUVs are safer” because the question quickly becomes: safer for whom?

Old Volvos were the same; a lot safer for the occupants because they didn’t crumple, literal murder for anyone else involved in a collision with them because Volvo designed the cars in such a way that the other car was their effective crumple zone.

My big gripe is trying to back out my little car from a parking space when surrounded on both sides by behemoths.

My partner loves her Outback and I won’t even broach this topic with her as she is convinced that SUVs are safer.

Wait, isn’t an Outback a station wagon? A Forester is an SUV (albeit one with better than average sight lines).

My big gripe is trying to back out my little car from a parking space when surrounded on both sides by behemoths.

That’s why you should back in.

They’re now both classified as SUVs.

One of my early cars was a Nissan 240sx

With those Pedestrian Killing Headlights?

I need the trunk (aka boot) available for grocery stowage.

Huh, I’m out of touch… how long has the Outback been considered a SUV? I’ve inherited a SUV, but would definitely go for a sedan or hatchback if money wasn’t an issue…