Not about guns, but about an arms race and endangerment: 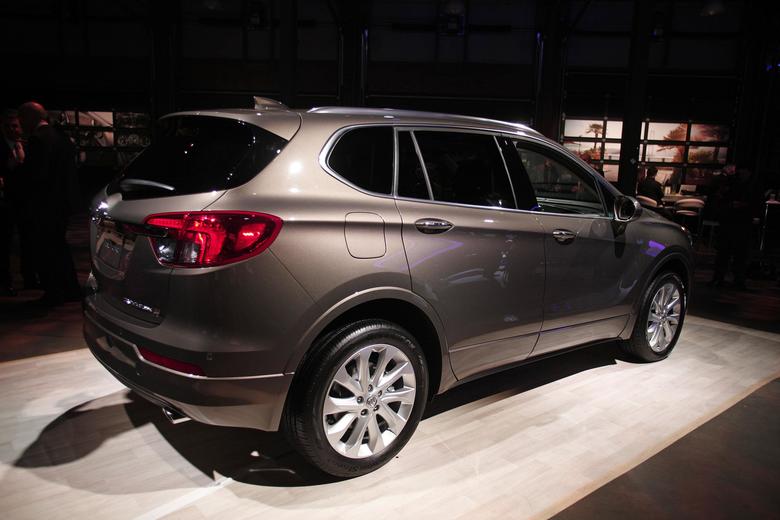 One Reason to Buy an SUV? Everyone Else Has.

Headlight glare, low visibility, collision risk: It's hard out there in a car. 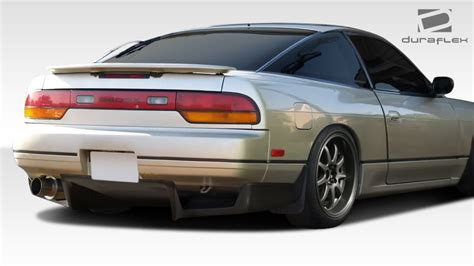 It was underpowered for a sports car, but a lot of fun to drive because it looked really cute and was stick.

However, one big factor in moving to a mini-van, besides dragging a small child in a car seat in and out of a front door only car, was the whole being dwarfed on the road thing and how dangerous it was. Especially in that little car and at that time I was driving the DC Beltway which is super scary because they narrowed the lanes and its on the long haul route for the big rigs.

So it really is an arms race.

I’m considering a new car and have considered going SUV; I don’t like how they handle, though. I really enjoy a responsive car and the truck base feels clunky to me. My Nissan Quest was the only van that had a car base and I could really tell the difference; I’m not sure if they are still on a car base or not.

So it really is an arms race.

My brother recently got rid of his car and went back to a VW Golf (two kids in grade school).

I remain unconvinced SUVs are safe, even for the people driving them (and most people cannot competently drive them). There’s size, but there’s also visibility and manoeuvrability. I take the Gardiner from one end of TO to the other every day in rush hour traffic, in a two-door hatchback, and whatever margin of safety I can get comes from being able to see and react long before the entitled ninny in the SUV even realises I’m there (if they ever do).

I would recommend looking at Subarus, then. Good cars, always at the top of NHTSA’s and IIHS’s safety picks, and they drive well.

I currently have one. I am planning on selling it. Thinking right now if I do get another car to get an old but loved BMW, Mercedes, or Volvo with about 150,000 miles on it but some years. I only will drive about 5K miles a year max so not too worried about maintenance costs if it is running well. There’s a guy locally who will purchase things at auction for you with a low markup; he does newer things and keeps an eye out for these kind of sweet older rides. I want something fun to drive and not as concerned about gas mileage since I’m not a daily driver.

A friend of mine had an older, low-miles Mercedes she’d inherited from her in-laws, and she loved it. She nicknamed it “the tank”.

Right? That’d be a perfect type of car for me. Good for carting people around if I’m visiting or they are visiting me. Comfy for road trips. Shitty gas mileage but who cares cause I’d only buy one tank a month.

We have an Accord for every day use

That reminds me of a very funny ad I saw a few years back for one of Honda’s competitors.

“An Accord is, by definition, a compromise.”

But yeah, as a single guy, I make do with a little Mazda3 hatch: it can hold my skis; it can hold my camping gear; I really don’t need it to hold much else.

That’s what I do. My Honda CRV is 18 years old, so I don’t want to trust it on long drives. But with a rental, I get to not worry about breakdowns, at all. And it’s a chance to drive a car I wouldn’t be able to afford to own.

Once, I drove a Honda Accord, which just wanted to speed everywhere. It was fun, but it was like driving a sled, so close to the ground with your feet out in front of you. I like to sit up straight, and a bit higher up, so I love the CRV. And, if I had to buy a new car, I’d really consider a Kia Soul. They are like a taller car, where you sit up straight, with nice visibility.

We’re going to have to replace our car, probably within the year. And it’s become the debate - my husband wants a third row of seating. I sort of don’t. One of our dogs is older, and will probably only live another year. Both kids will be in toddler seats within a year. We don’t really pack a portable crib much any more, and we only drive long distance 2-3x annually. We rented a CRV recently, and I really liked it.

My parents gave us an old, well-running 1973 Chrysler Newport as a wedding present. We had a bumper sticker that said “My Other Car Is A Tank.” We called it the QE III. We had that beast 8 years.

We moved cross-country with it pulling a U-Haul, and got 7 miles per gallon.

got 7 miles per gallon

Sucking down quarter-pounders in the old-fashioned non-biodegradable Styrofoam containers?

Ha! I guess I did eat at McDonald’s sometimes back then. I grew out of it. (My wife never liked it.)

I had a friend who said that the trash cans in a McDonald’s were actually chutes to the factory in the basement where the Styrofoam, plastic straws, old food, etc. were recycled back into hamburgers and fries.

As a former mini-van mom, when my daughter was in those 5, 6, 7 year old years it was nice having the 3rd row as there were several occasions where we would have a passel of kids to haul. As she got older it seemed like that came up less often.

They are like a taller car, where you sit up straight, with nice visibility.

My Toyota (Yaris) is like this. The blind spots are very small, and I don’t get neck strain driving anymore.

My best friend does this: goes to the dealership and buys a 3-4 year old Mercedes. They’re usually so cutting-edge with safety and luxury features that a Mercedes of that vintage is comparable to most other brands’ current models. They’re built to last, and cost a fraction of their original price. She highly recommends going that route.

I have a friend who bought a used Mercedes SUV from a dealer who specializes in second-hand luxury cars. I dunno—I’m happy with my 14 year old Honda. I hope it lasts at least as long as I do . . .

We just got a three row Subaru ascent. It’s fancy.
I have three kids, and the ability to get some separation between them has been really nice. We don’t drive a lot, but it makes the driving we do easier- so far so good, I guess?
It’s more pleasant to drive than our former Subaru Outback. Though it’s a bit bigger, it really feels smaller than the old car. And more nimble.