The De-Nazification of the World

I’m feeling close to tears, but it’s just the misting stage, and it isn’t going any further.

An oral history of fighting back against Nazis.

Yeah, in the beginning the MC5 and later, the Ramones didn’t help…

Y’know, they did it to inflame the citizenry - that’s what band members say. But you think being associated with the White Panthers, in the case of the MC5, makes them non-racist?

And I knew he wasn’t but when I first saw him in pictutre, I thought Henry Rollins looked like a prototypical neo-Nazi/white supremacist.

I thought part of the point of the White Panthers, flaky as they might’ve been, was anti-racist; white people siding with the Black Panthers. But it was a bit before my time so I don’t really know.

It was before my time, too. And they’re listed as anti-racist, but it smacks as fetishization of Black Power, you know? That is just me, though.

The White Panthers were an anti-racist political collective founded in November 1968 by Pun Plamondon, Leni Sinclair, and John Sinclair. It was started in response to an interview where Huey P. Newton, co-founder of the Black Panther Party, was asked what white people could do to support the Black Panthers. Newton replied that they could form a White Panther Party. The counterculture era group took the name and dedicated its energies to "cultural revolution". John Sinclair made every effort to

They were definitely sexist, though; from what I’ve read in various books, the women prepared the food, and the men ate first, while the women stayed in the kitchen. The men went out and partied, and the women just stayed at home. That seemed to be a general 1960s thing, though. But the entry doesn’t mention that.

Just before my time too. From what I’ve seen in documentaries the Black Panthers had a pretty long run of short-lived success against the Bellamy saluters. I can understand being intrigued. Getting it wrong, sure, and the only media narrative that survives from the 70s was that white support was cringey and self-serving, but that wasn’t really the case at the time. It just got washed through the networks and the ad-revenue-centered executives.

Nazis are dangerous to everybody, so resistance involved every demo but not necessarily everyone in every demo. Most demos, not even a voting majority, but where the money and stakes are high (financial capitals, factory towns, and mining camps) there’s money enough for gerrymandering.

People always dealt with this crap when we vote. This is how they getchya, but it’s also endurable.

Well, it was going on in Detroit, some of it, but being only 5 years old in 11/69 made it hard to influence the revolution, lol! 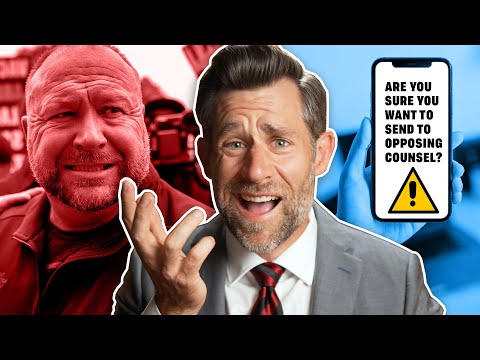 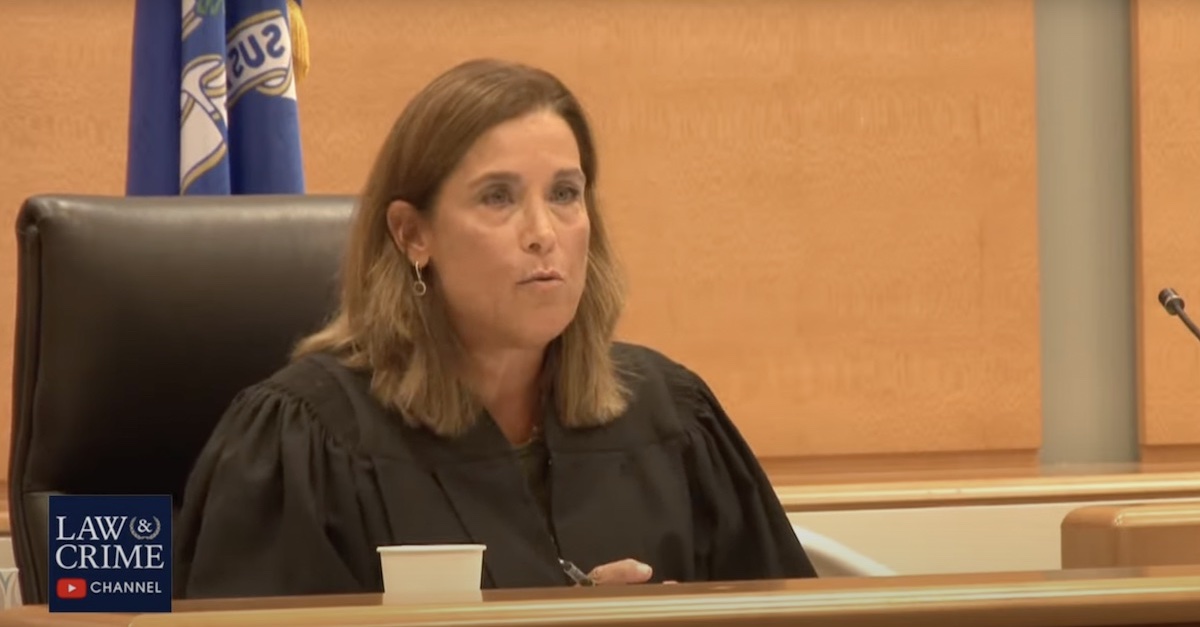 A Connecticut judge sanctioned Alex Jones for his "egregious" and "stunningly cavalier" failure to turn over Google Analytics to the plaintiffs before trial. 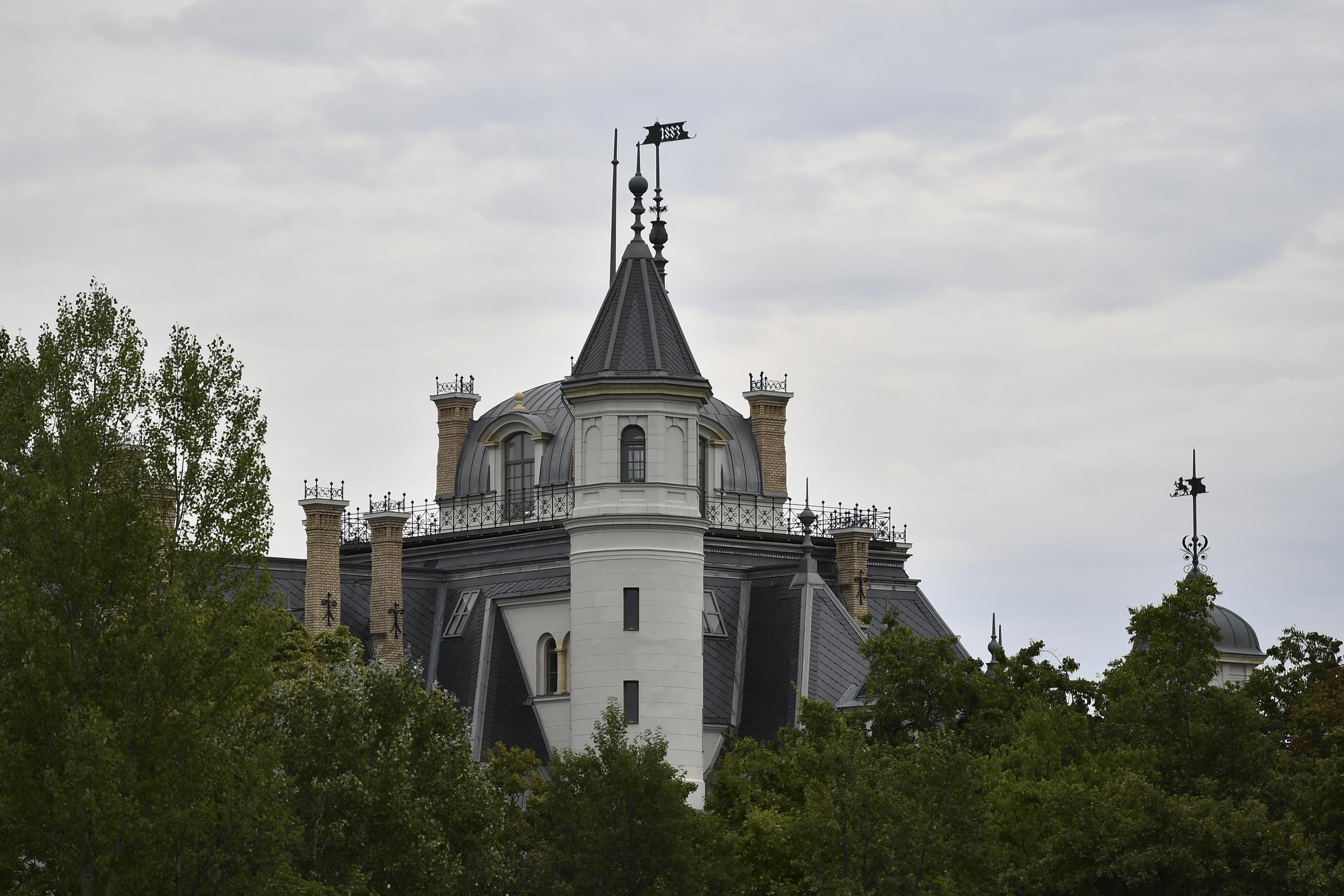 Hungary faces reckoning with EU that could cost it billions

BUDAPEST, Hungary (AP) — After his headline performance at Hungary's Sziget Festival last month, pop star Justin Bieber held a grandiose party for his staff in a luxurious countryside setting — a 19th century castle owned by the son-in-law of the...

The Family Code also has enhanced rights for women, children and the elderly. Ted Nolan finally has his rookie card more than 40 years after making his NHL debut. Better late than never, particularly because it includes a nod to his First Nations heritage. Upper Deck this month unveiled a “First Peoples Rookie Cards" set...