For those who haven’t been following the news, our own @infundibulum has just become the mother of a new baby boy. Awesome enough in itself, but she also posted updates throughout the labour and delivery, starting here:

I’ve been in labor for 24 hours. Someone will be by to break my water shortly, but not shortly enough. I still have like 6 hours left of this. And I’m hungry.

(A number of subsequent posts were flagged for language and have been removed.) 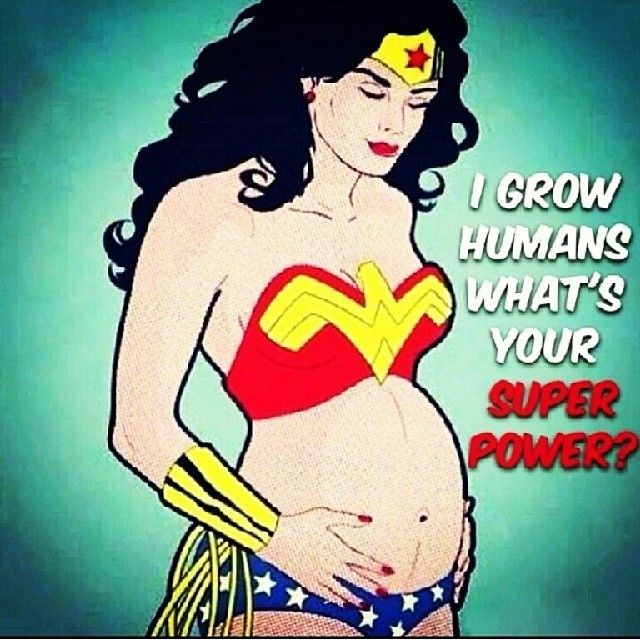 All went well, and we were delighted to read this a few hours later:

Done and done. Reeled in a 9 pounder, everybody is doing well.

Now the hard part begins. The first child born in our new colony places a heavy responsibility on all of us to select an appropriate name. While it’s too early to say, we can’t rule out the possibility that little infantibulum (interim username) may be the Chosen One.

Accordingly, I propose a naming process similar to the one that was so successful in selecting the name of this site. Any member may submit up to three suggestions (deadline for submissions Saturday, June 2). After that, a naming committee chosen by the moderators (attention @ChickieD) shall select a short list of the five best suggestions and call for a vote. The winner will be decided by a simple majority, but in recognition of her pivotal role I propose that @infundibulum be given one veto.

With luck, we should have a name for our newest member by mid-June. 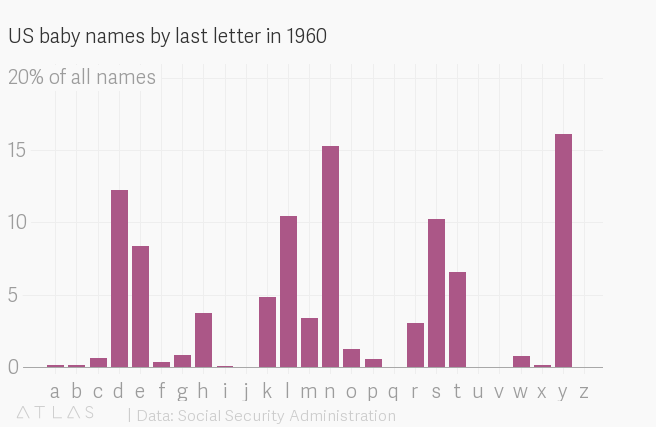 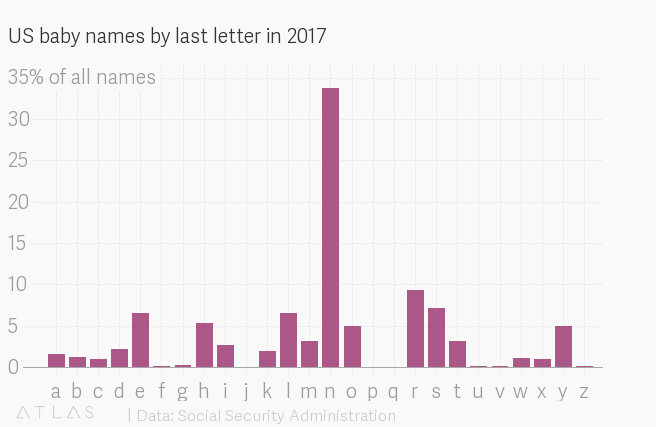 In keeping with this trend, but still wanting to give the young fellow a distinctive name, my suggestions are Skylon, Bitumen, and Nomen.

“Nomen”? Must be short for “Notallmen.”

Actually, I’ll second a vote for Skylon. I love those things. 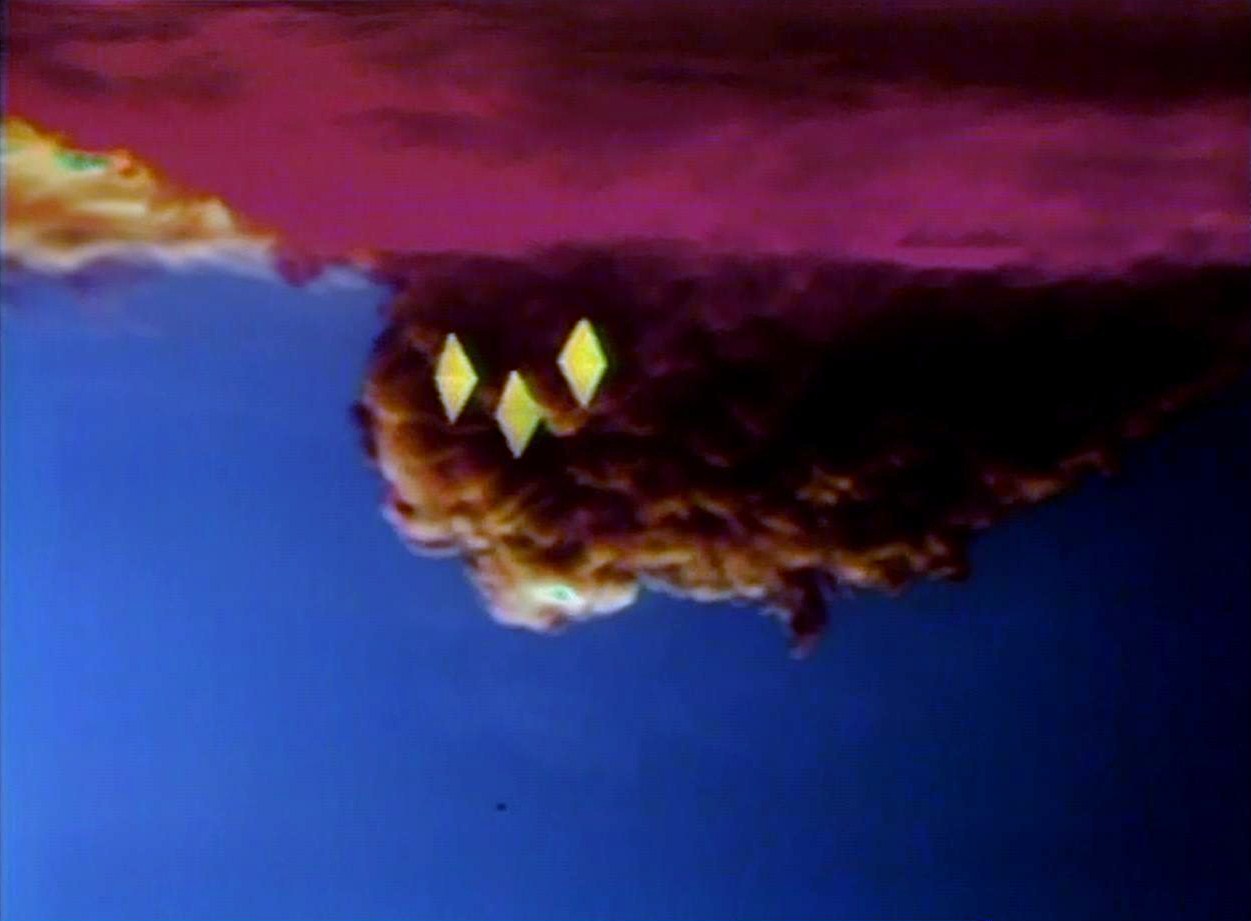 Names inspired by the cast of White Zombie of 1932. Just 'cause.

Must be short for “Notallmen.”

A good feminist name, but I was thinking more of
https://en.wiktionary.org/wiki/nomen

Too on the nose?

The name to beat from our family competition comes via my toddler, and it is “Meee”. Yes, with three “e”s.

The start of a lifetime of “Who’s on first?” conversations. I like it.

If there’s some French ancestry to be commemorated (albeit somewhat generically) and an appreciation for Eastern cosmology, I could see a happy application of Omnomnomnom to the little dickens. Is he coincidentally blue, furry, and voracious?

How about N/A. Perfect for filling out forms throughout life.

The start of a lifetime of “Who’s on first?” conversations. I like it.

Combine “meee” with the snow globe owner and one gets “Tommeee”, which in turn becomes my nomination. Also handily goes with the Chosen One theme.

Bitumen? I don’t know if he’d want to be tarred with that name.

How do we feel about SQL commands? 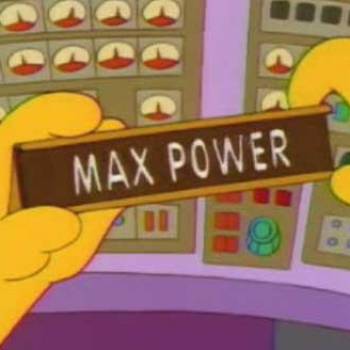 …Honestly not the reference I was going for, but I’ll take it.

Prefer python functions, but OK with them.

I was thinking more of
https://en.wiktionary.org/wiki/nomen

Not to be confused with https://en.wikipedia.org/wiki/Gnomon …

Not to be confused with https://en.wikipedia.org/wiki/Gnomon

I’m sure you don’t mean to cast a shadow over this happy event. The mutants here are part of a community, and Gnomon is an island.