Kim Jong Un imitator Turkey’s dictator, President-for-Life Recep Edrogan, is no longer content with genociding ethnic groups and outlawing independant press. This time, he’s coming for the internet. For Turkey, a country with aspirations of joining the EU, Edrogan’s actions instead resemble those of a different Union: the USSR under Joseph Stalin.

Presumably, Trump would do the same thing in a heartbeat, if only he could find a new platform to tweet on.

Turkey went full authoritarian years ago. What we are seeing now is the starting of a dictatorship.

One of my local coffee shops here in Oxford is run by a Turkish family, and they really hate Erdogan.

This trend in world politics really scares me; Turkey, Britain, Philippines, Russia, France, USA … is this the last gasp of a dying ideology, or is it the resurgence of fascism and the new world order? And what will it mean for the future of democracy and human rights?

I think that human society will always be a pendulum swing back and forth between periods of good government and bad government.

That’s not to say that there aren’t going to be some holdouts (keep an eye in the far right column, second from the front), but I think that we’re definitely swinging away from liberty at the moment. Hopefully, we start swinging back sooner rather than later.

I like to think that the pendulum doesn’t go back and forth to the same points, but that it swings more strongly towards human rights and freedoms. But maybe I’m deluding myself.

That’s not to say that there aren’t going to be some holdouts (keep an eye in the far right column, second from the front),

The relevant holdout for this story is Northern Syria-Rojava, who are fighting for liberty despite what ISIS and Erdogan want.

Gee, what a difference a hundred years makes!

With my luck, the 21st Century Re-Enlightenment will start the nano-second after I die.

And no, I’m not going to be noble and die right now, LOL! I might be self-sacrificing like any good ol’, Erma-Bombeck-reading, weirdo-single mom, but I ain’t that self-sacrificing!

the 21st Century Re-Enlightenment will start the nano-second after I die.

Ok unrelated whats your address and do you prefer rat poison or axes? Asking for a friend.

Ha, you’ll have to do better than that!

You want self-sacrifice, look for that skinny Rabbi. 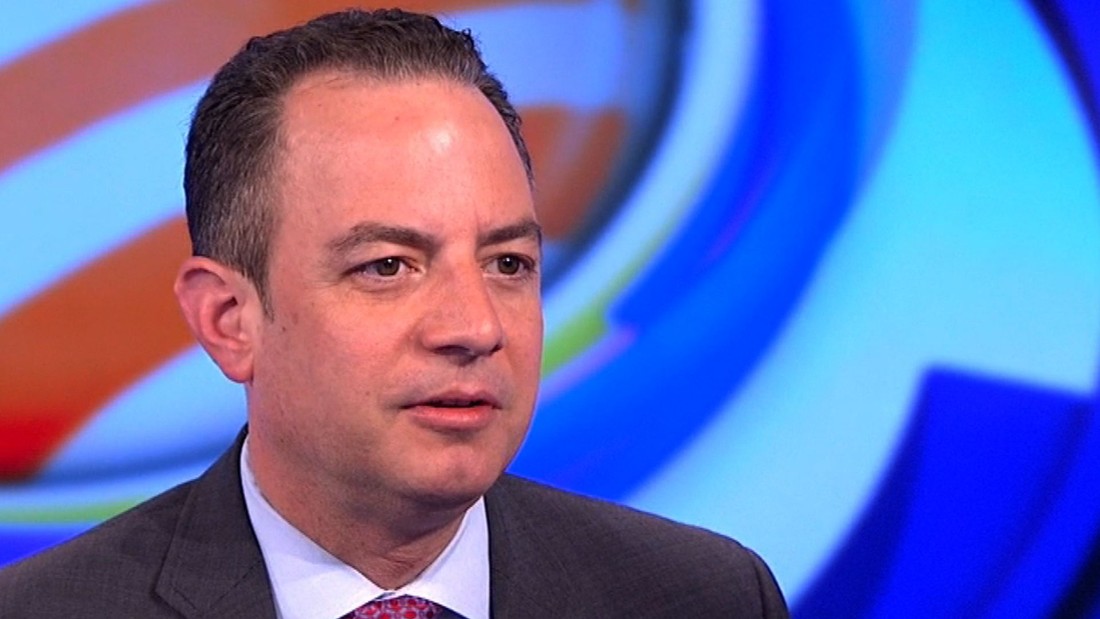 Priebus: We are looking at changing libel laws - CNN Video

I mean, it can’t happen… or could it?

is this the last gasp of a dying ideology, or is it the resurgence of fascism and the new world order? And what will it mean for the future of democracy and human rights?

Just calm down and enjoy your Victory Gin.

Hopefully, we start swinging back sooner rather than later.

My feeling is that the harder that one group feels pushed aside, the harder they’ll push back. Right now the insular authoritarian factions are pushing hard, and it sucks. But when you openly declare ‘war’ against the press, the environment, global trade, and immigration, not to mention the flow of information, the push-back is going to be EPIC.

Does this mean everyone gets to sue Fox News, or Breitbart? How about Infowars? Who can we use this against?

You want self-sacrifice, look for that skinny Rabbi.

First century social progress and enlightenment didn’t exactly start a nanosecond after he died. In fact, I’m still waiting for that to happen.

One of the few insults leveled by someone I consider worse than Erdogan. If Johnson was Prime Minister we’d be even more screwed than Turkey.
When your own sister attacks you and announces support for a different political party, it’s time to wonder if you might actually be nothing but a self-promoting power hungry moral vacuum who would sacrifice the entire country in exchange for the blessing of a newspaper proprietor with a cash dispenser.

No, I meant just the self-sacrifice part.

Pretty sure #45 is taking notes so he can try it here.