GMG staff have not gone quietly into the night. Armed with keyboards and pen, they’ve fought back against cuts (that saw 40+ GMG employees escorted out) by outright vociferously unionizing. And by writing about the “fucking mess” that is their current owner, Univision.

And took shots at the dorks joining the republican-owned sham Gawker. 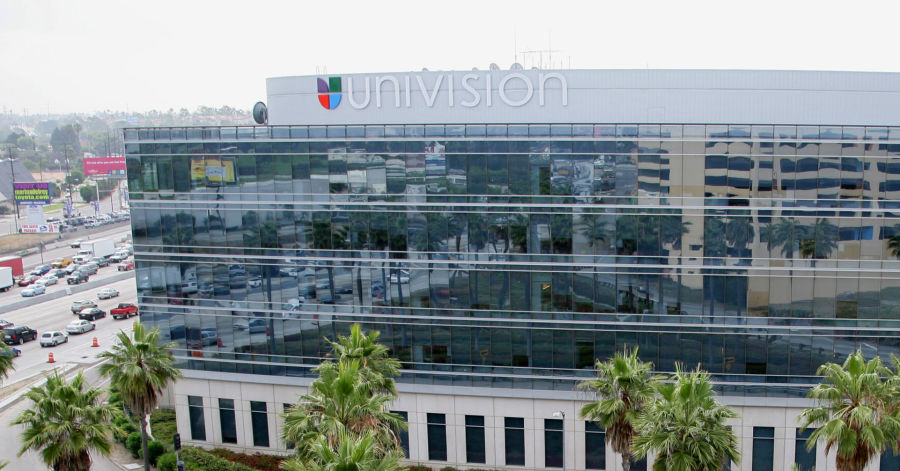 Univision Communications said that it is exploring a sale of its Gizmodo Media Group, which houses websites including Gizmodo and Deadspin, and the satirical website The Onion, as it focuses on core assets.