I haven’t dug into this, but it really feels like begging the question… it assumes quantum effects require a consciousness to happen, and from there it concludes that consciousness must be everywhere and in everything. Adding the idea that consciousness itself is due to conscious effects seems a bit paradoxical.

But before wandering down those paths, it might make sense to try to find ways to test whether a conscious observer is required? The dual-slit experiment and related experiments, for an easy example, seem to come to the same result whether a person is viewing it while it is run or not… and even if that result isn’t determined until a person views it, it always (so far as I’m aware) comes out the same no matter how many times it’s run or who views the result. Why, then, should we assume that conscious observation is not only required to create the result, but even has an active influence on the result?

But of course the tree that falls in the forest makes a sound, whether there’s any human around to hear it or not; of course, any other life that’s in the forest will hear and feel the vibrations it makes when it hits the ground.

I suppose the better question would be, if two asteroids collide in orbit, does it create vibrations in the tenuous gas clouds surrounding them?

What’s the distance between atoms, compared to the wavelength of the sound? If the former is bigger that the latter, I don’t see how the vibrations could propagate.

OTOH, the collision will cause ripples in spacetime, but I don’t think LIGO is sensitive enough to detect it. 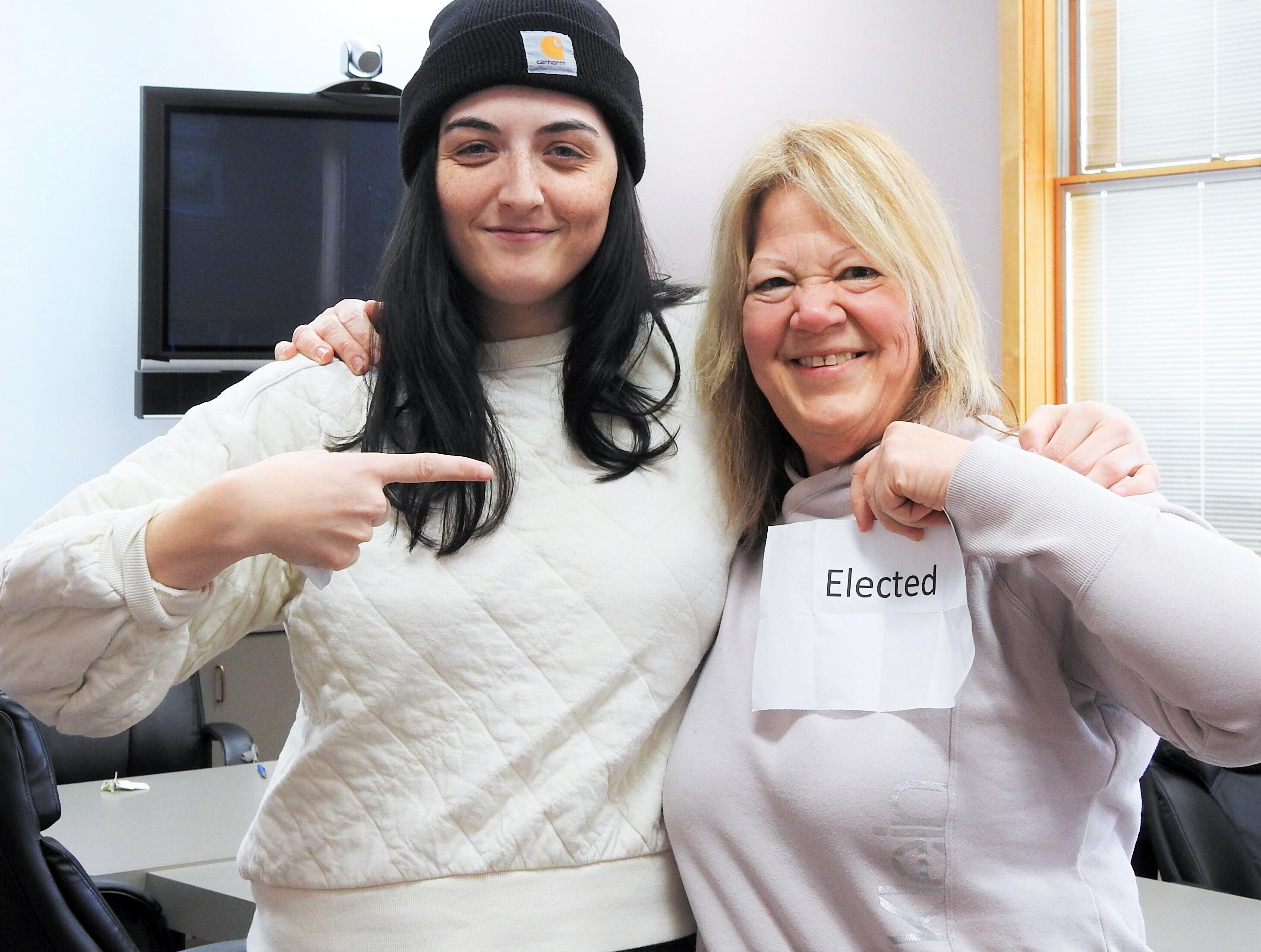 ROGERS CITY, Mich. (AP) — The election to fill a city council seat in a Michigan town was settled by drawing two pieces of paper from a bowl, days after a 616-616 tie. The new council member in Rogers City: Timeen Adair, whose paper said “elected.” 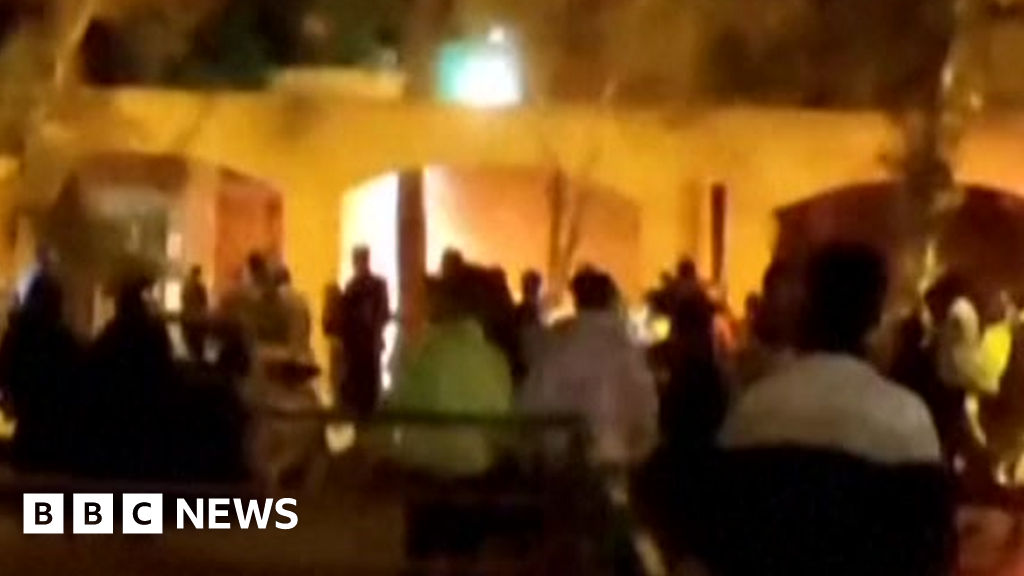 Situation is still dark. I hope it works out for them. This is like protesters burning down Mount Vernon.

Maybe they should. (the protestors and mt vern)

I hate to see anything burnt down that hardworking laborers and skilled craftpersons built, no matter for whom it was built. Sure, it represents the inhabitant/s; but geez, the sheer work put into it should mean something.

And we’ll never know who they were, and the memories of them are no longer of any physical substance.

Eh. It was a McMansion. Bury the foundation and let Star Trek people sort it out a thousand years from now. 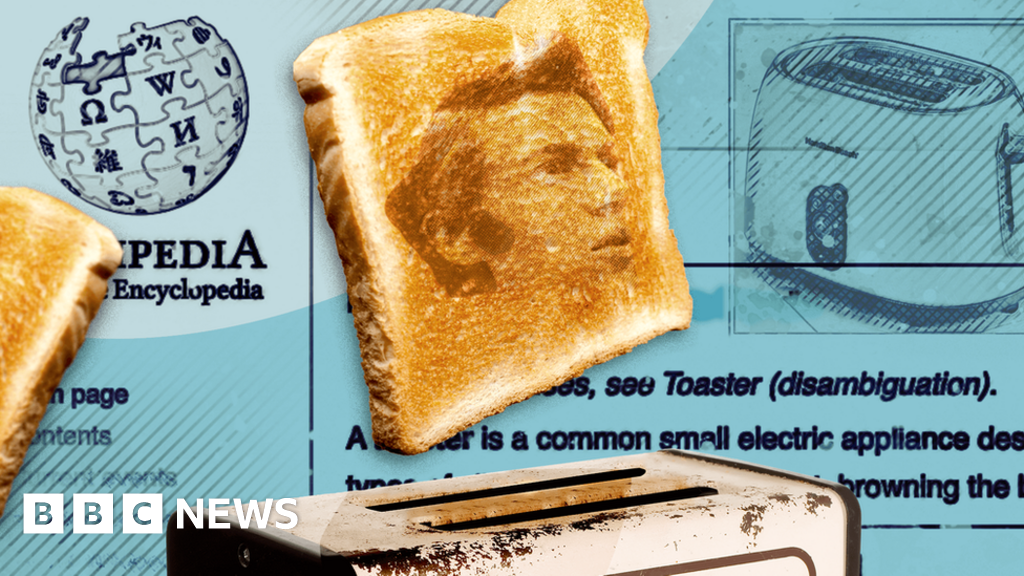 Alan MacMasters: How the great online toaster hoax was exposed

How a 15-year-old schoolboy exposed a much-repeated "fact" as a Wikipedia hoax. 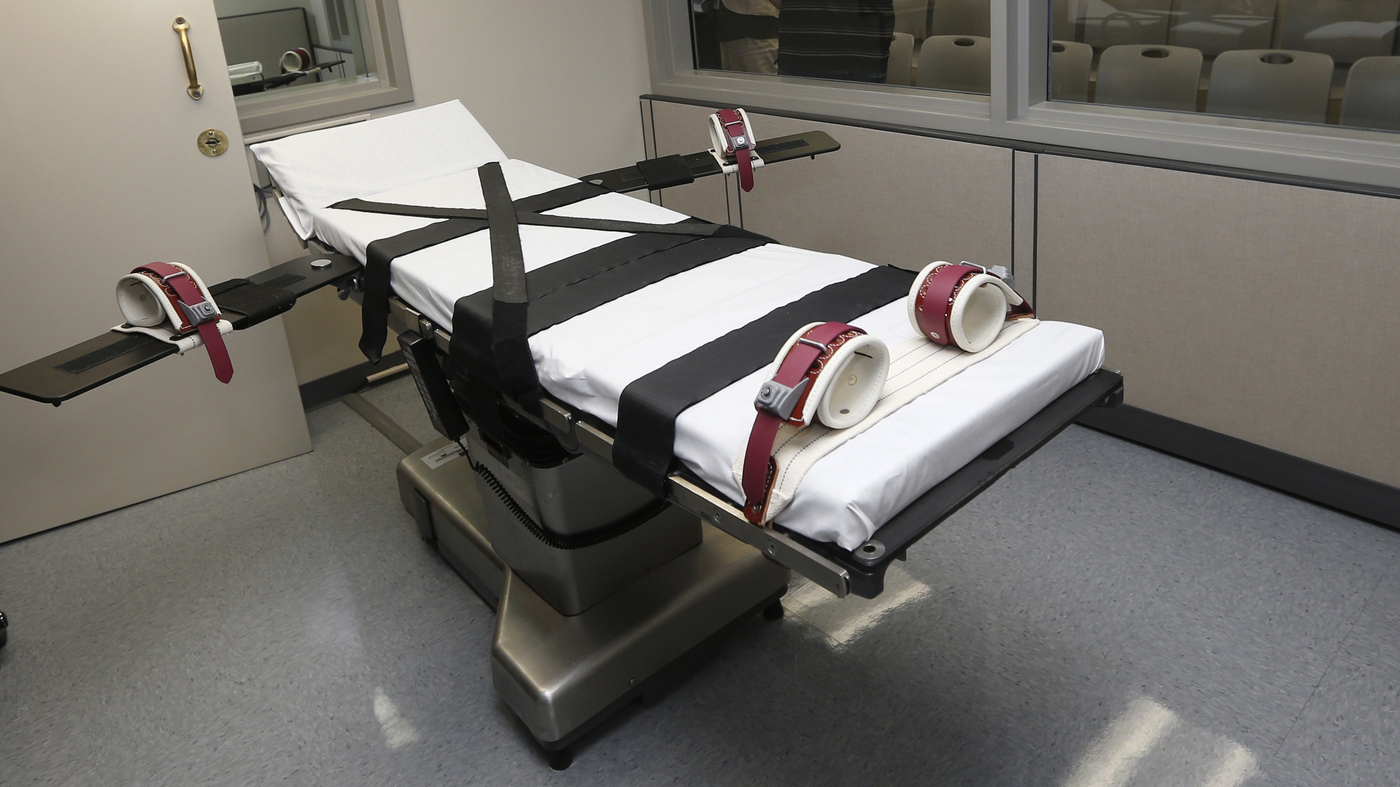 Alabama is pausing executions after a 3rd failed lethal injection

It would make more sense to stop executions altogether.
Even if we ignore the moral mess of state-sponsored killing, life in prison without parole is much less expensive than a death sentence.

It would make more sense to stop executions altogether.

I can’t imagine the horror of being strapped down on a table for three hours while a bunch of Alabamans can’t figure out how to kill you. 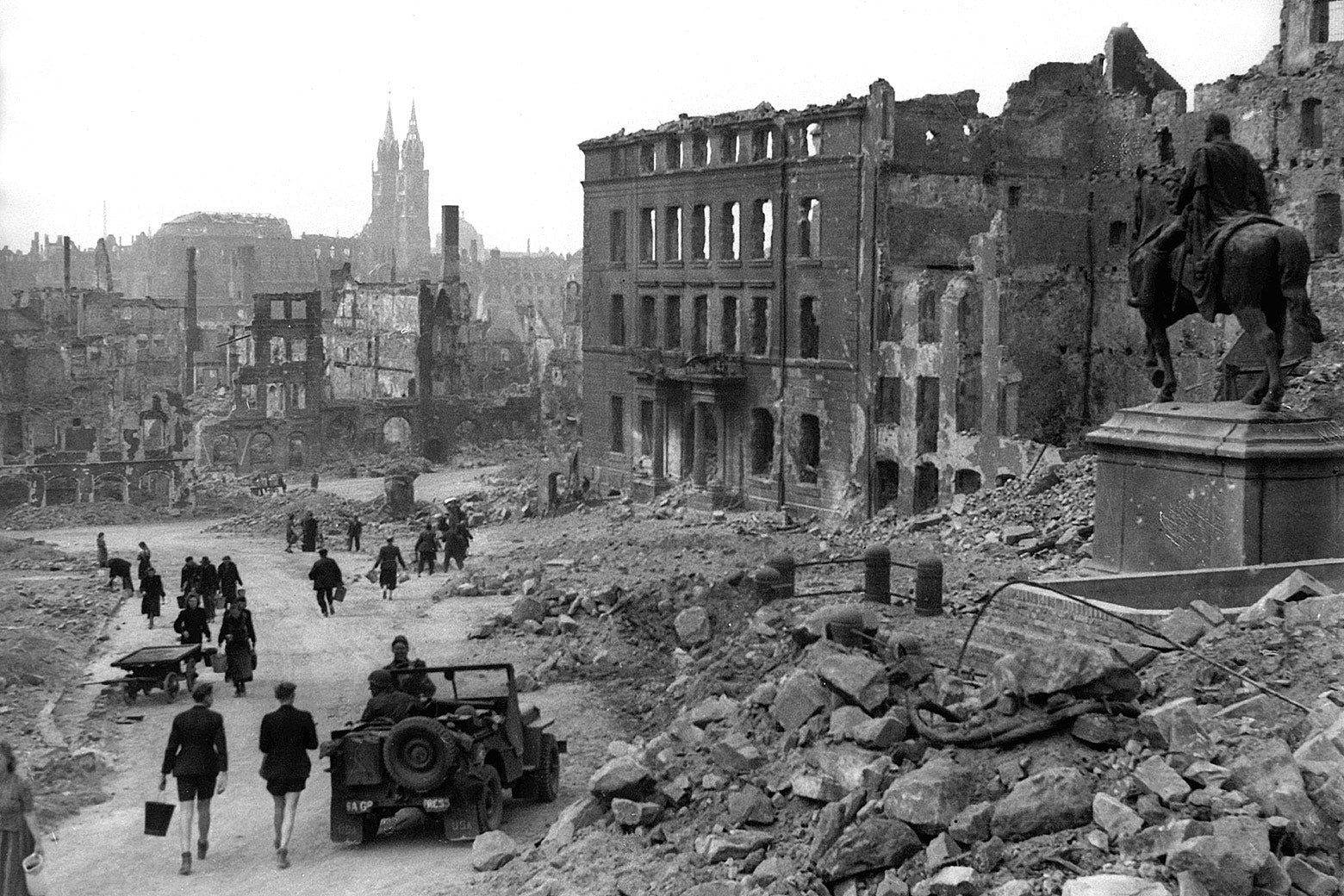 A new history of a group of Jewish ex-partisans who tried to even the score.

Did not know that, but not at all surprised. 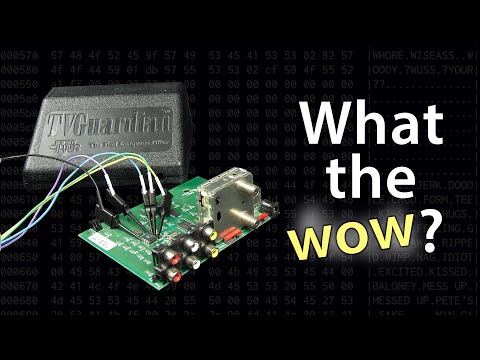 Almost, but not completely reverse engineered.

As someone who grew up in Alabama, I can and it’s very creepy. 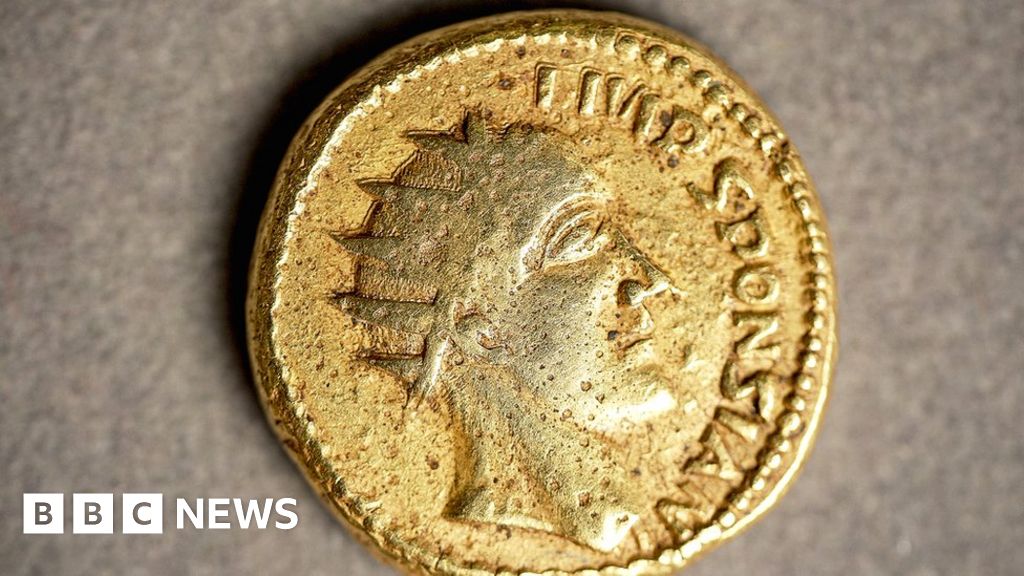 The coin bearing the name of Sponsian was considered apocryphal and had been locked away in a museum cupboard.

The researchers believe that he was a military commander who was forced to crown himself as emperor of the most distant and difficult to defend province of the Roman empire, called Dacia.

“Uneasy lies the head that wears a crown” and all that.

“Fuck Biden,” “Don’t Tread on Me,” and a Wisconsin Death Trip for Our Times

The author knocks on the doors bearing the darkest symbols, behind which lie guns, ammo, antisemitism, antiabortion dogma—and a belief in the coming civil war.