I adored him on “Match Game” when I was a kid, and as the antagonist in “Lidsville”! No idea what homosexuality was about, and didn’t care. Acceptance and trust in nearly anyone.

and then i hit puberty. 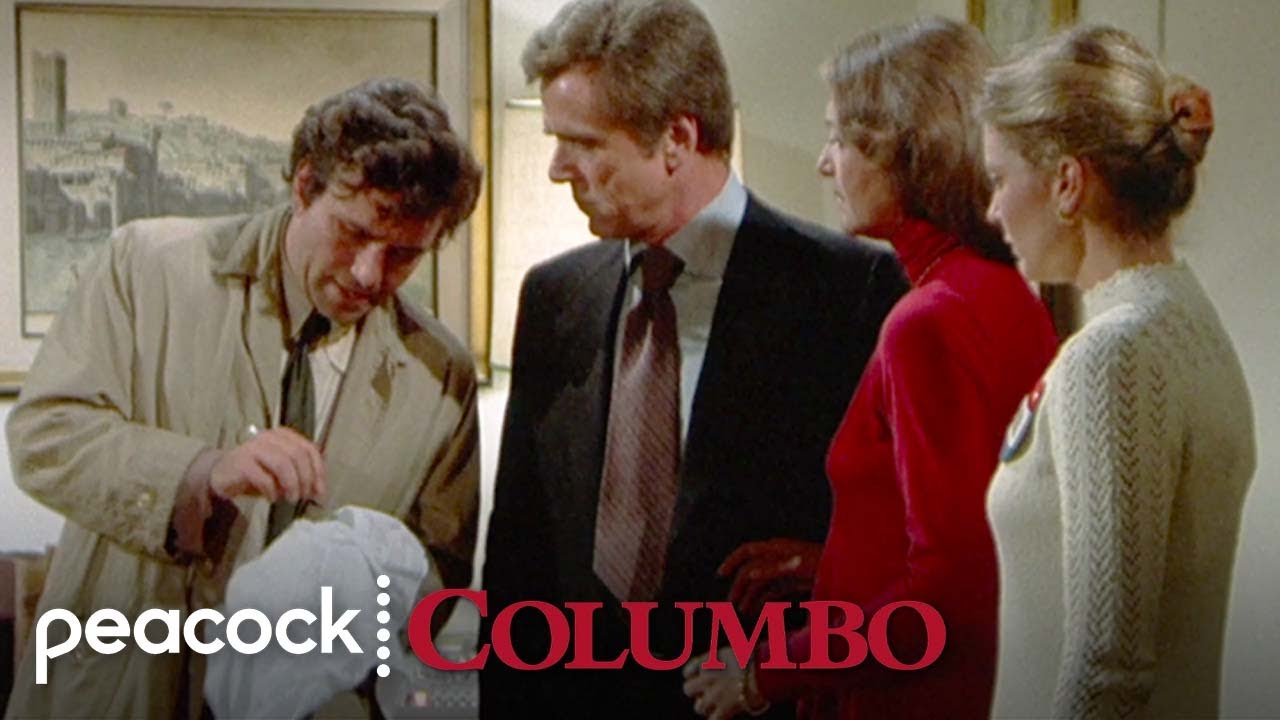 I seent that one last week…or maybe a few days before that! 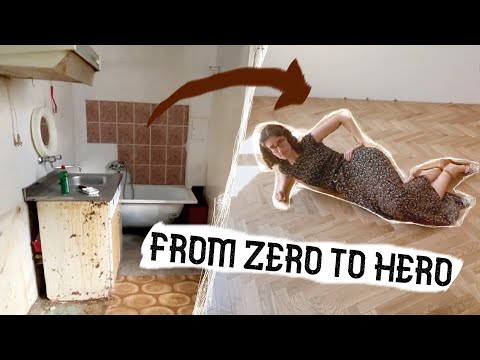 I’m happy for her but envious, too.

These three movies couldn’t have less in common other than I watched them all this weekend: 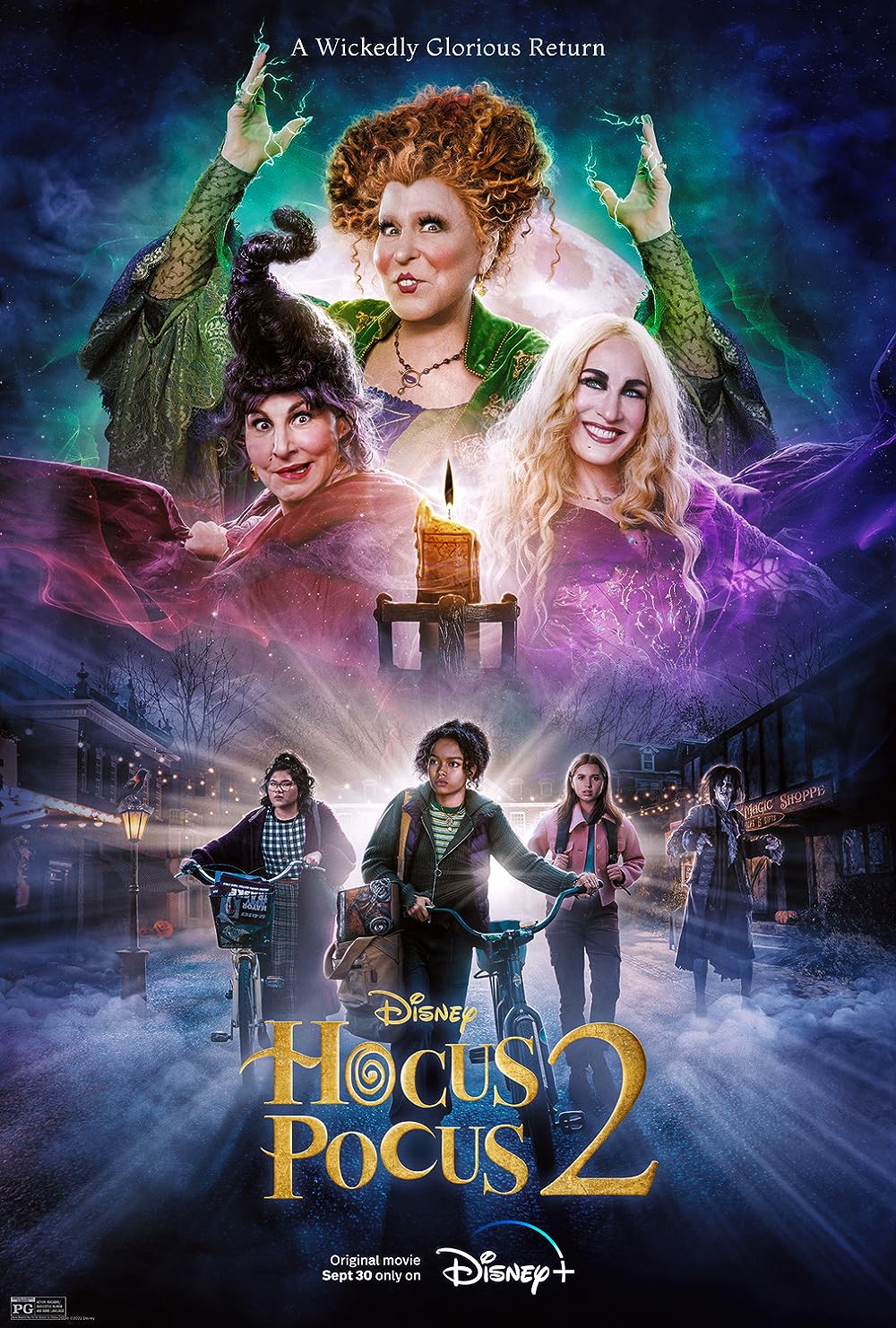 A mostly fun (29 year later) sequel to a well-loved classic. The main reason to watch it is to see Midler, Parker, and Najimy chew scenery, which this gives them ample opportunity to do. The supporting cast is solid, notably Sam Richardson, Tony Hale, and a returning Doug Jones. My only issues are with a largely unnecessary backstory that has no real bearing on the plot and a gratuitous product placement scene at a Walgreens, which was particularly glaring as I don’t think there was any other obvious product placement in the movie.
Recommended if you’re a fan of the original, or just looking for a fun Halloween movie to watch with the family. 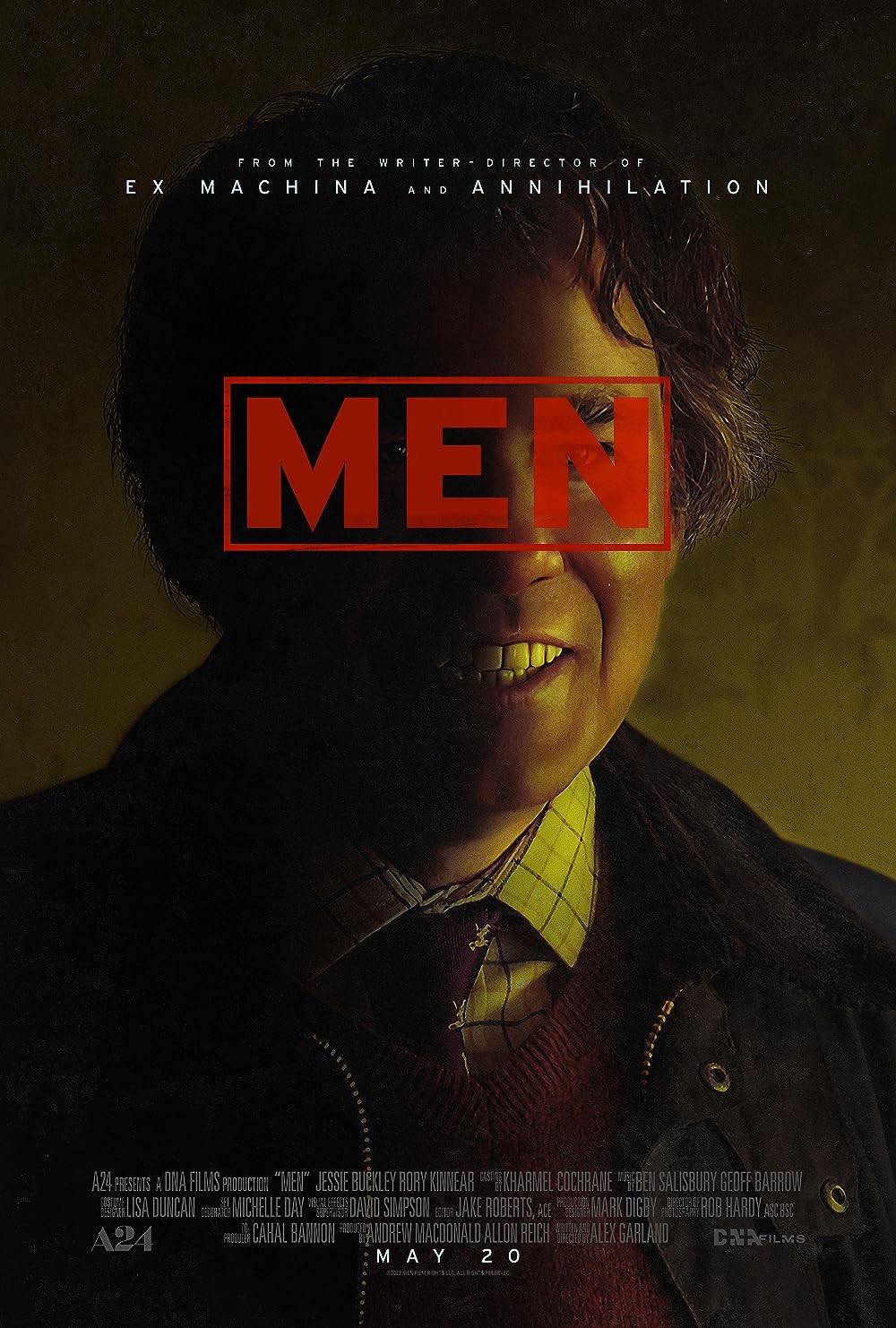 Men: Directed by Alex Garland. With Jessie Buckley, Rory Kinnear, Paapa Essiedu, Gayle Rankin. A young woman goes on a solo vacation to the English countryside following the death of her ex-husband.

This was an experience, and one which I can’t say I necessarily enjoyed. (but maybe that’s the point…) The one sentence reductive description I would give it is “What if toxic masculinity was a malevolent supernatural force?” I would generally recommend viewing this with as little up-front knowledge as you can, although you may want to avoid this if you’re sensitive to certain topics. It is a horror movie, and these topics are not unusual for the genre, so I don’t know if any specific warnings are warranted. It’s not scary per se, there’s just an overall sense of unease, and at times dread, and there’s certainly some grotesque imagery at times. My main issues are that the ending is pretty unsatisfying, which may be intentional, but it also doesn’t really feel like there’s any character growth either. You could say that she finds some sort of peace with what her husband did, but it feels more like she’s just exhausted rather than any sort of change in her understanding. This isn’t helped by the antagonist, who doesn’t seem to have a clear motivation or follow any consistent logic. We’re presented initially with a set of individuals who act with differing levels of aggression towards her. This is replaced by a much more singular entity who takes the form of these individuals, but it’s unclear whether or not they are one and the same. Additionally, in the final confrontation it never feels like the stakes are particularly high because she spends as much or more time standing still as she does running away. Perhaps I’m not sophisticated enough to understand the nuance and metaphor.
Recommended if you like Alex Garland’s other films (Ex Machina, Annihilation) or if you’re a fan of elevated horror.

Finally (although I watched this first): 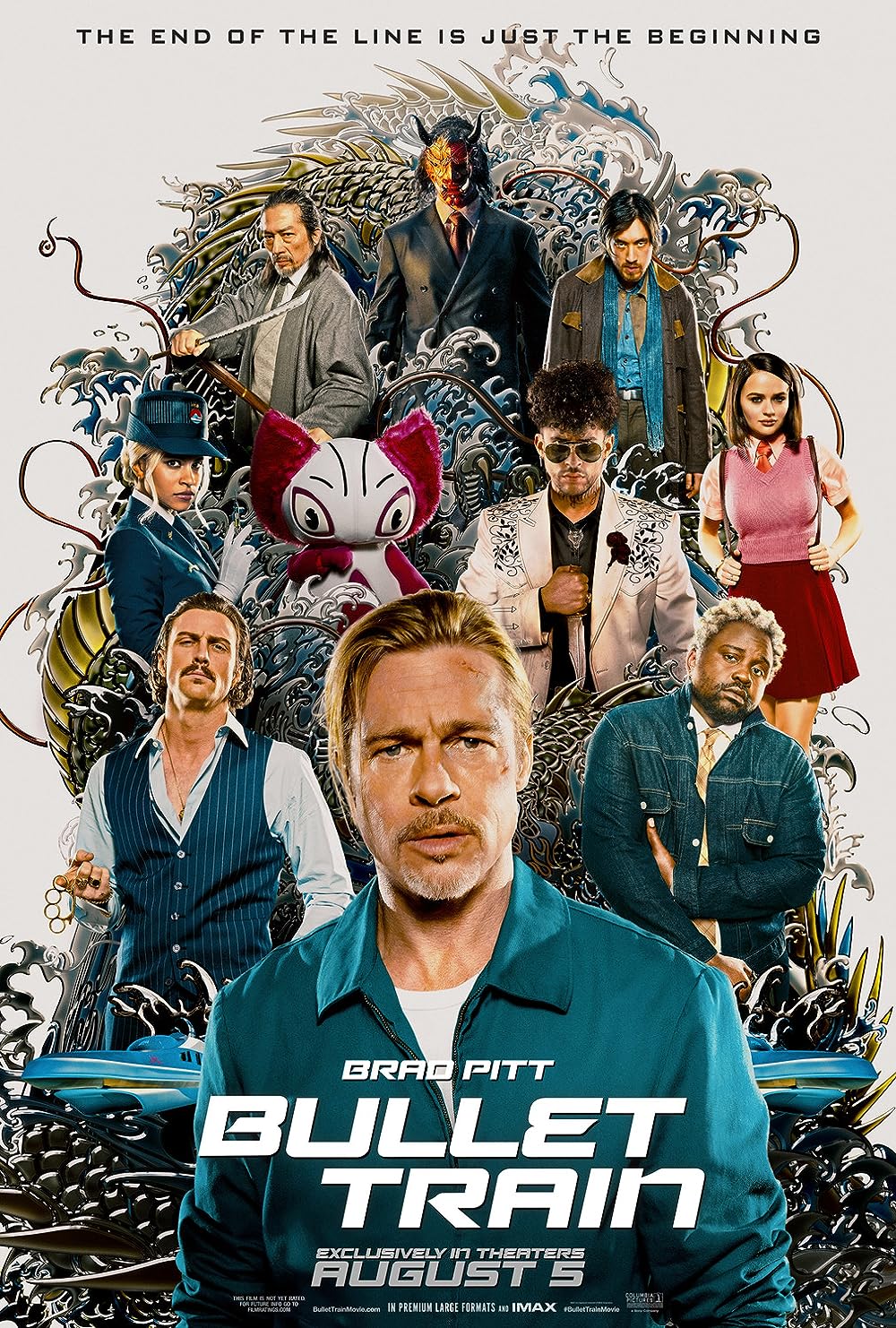 Bullet Train: Directed by David Leitch. With Brad Pitt, Joey King, Aaron Taylor-Johnson, Brian Tyree Henry. Five assassins aboard a swiftly-moving bullet train find out that their missions have something in common.

The reductive one-line description of this would be “Pulp Fiction on a train” but I don’t think this takes itself quite so seriously. It’s fun, well-paced, and the action is well-directed. The cast is solid and there are some fun cameos (especially if you’ve seen The Lost City)
Recommended if you like action comedies, crime, and trains.