How many people, in show-biz or not, have turned/do turn to alcohol and narcotics because they couldn’t/can’t fully express to the world who they really are? How many folks have/will kill themselves because they can’t be accepted for who they were/are? All because they don’t fit the regimented requirement to be heterosexual and to act heterosexual. I think Mr. Bowers was an angel on earth.
https://tubitv.com/movies/681616/scotty-and-the-secret-history-of-hollywood?start=true 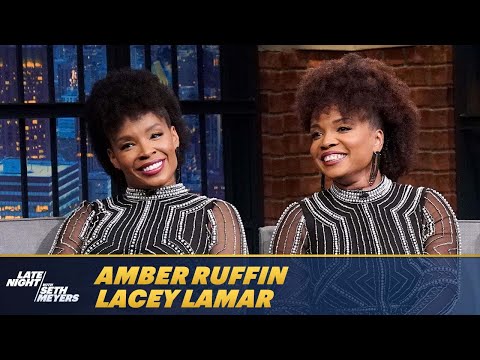 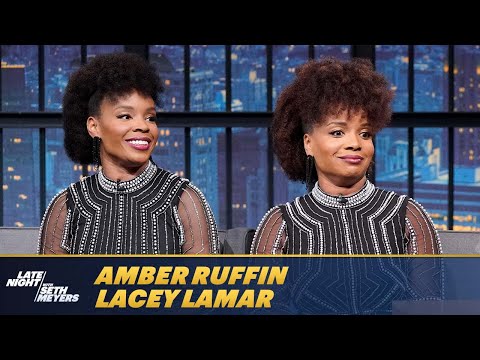 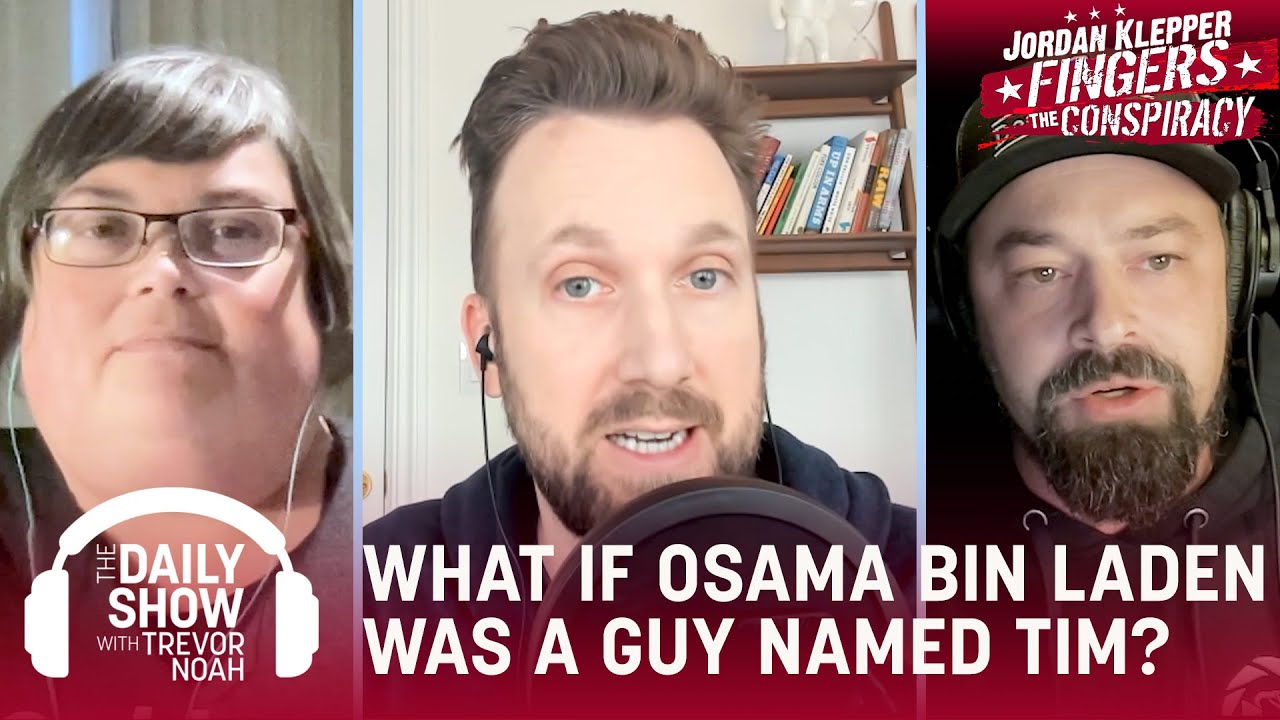 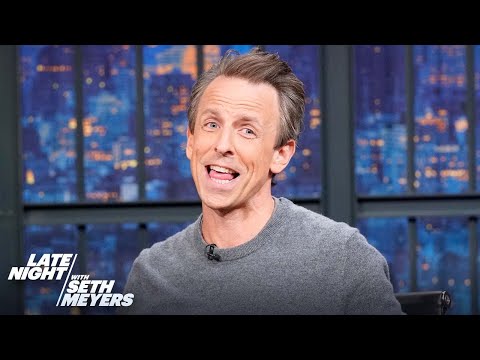 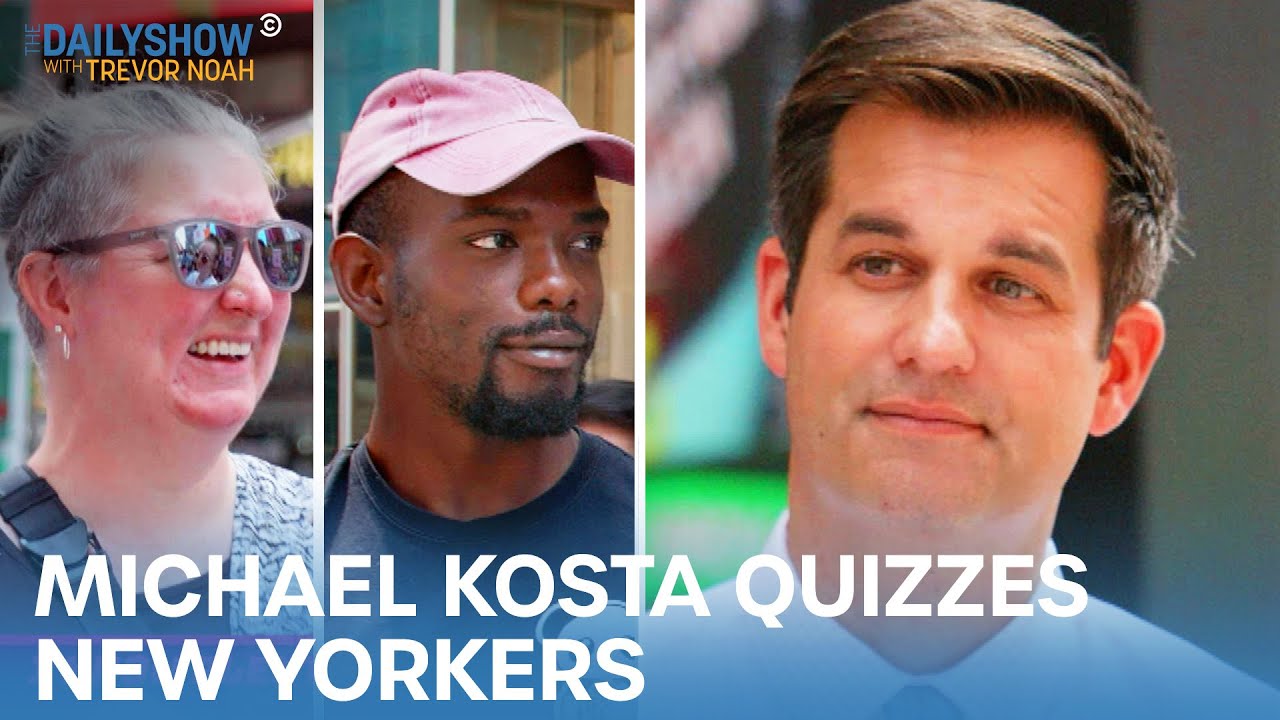 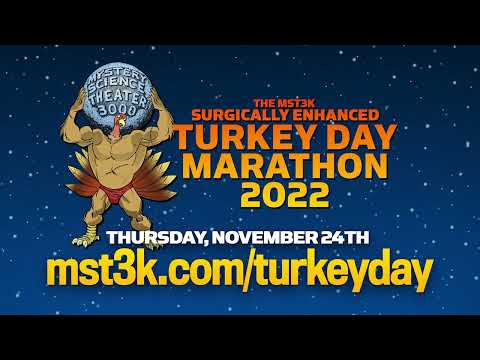 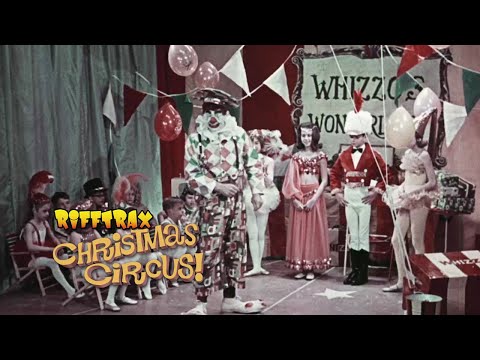 I have such a crush on Amber. She is straight up adorable. 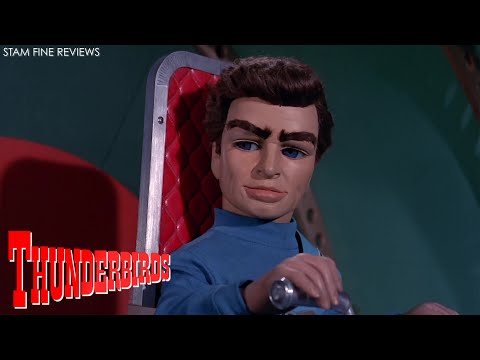 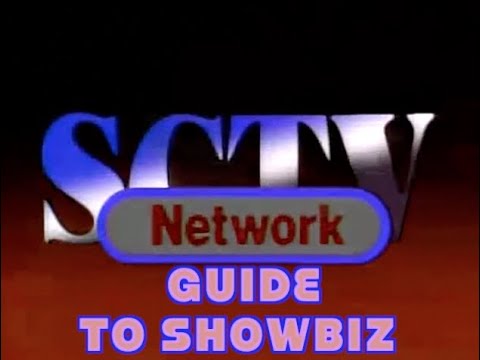 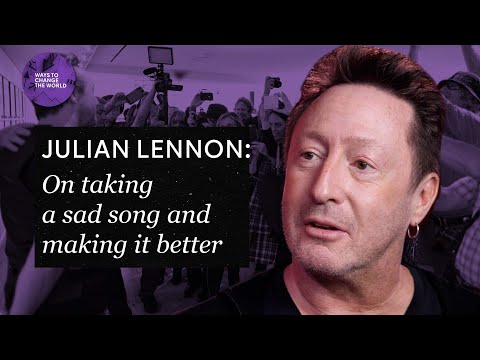 The first episode in the series. I just started watching it, and it appears to already to be meatier than the LC doco produced by Epix. 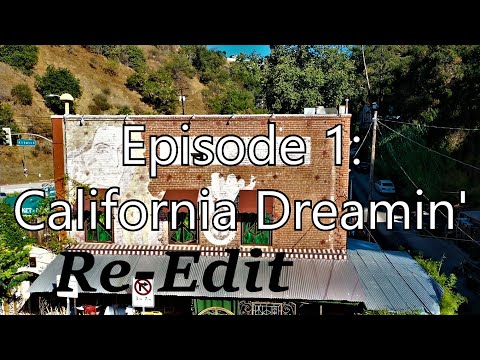 Tonight, I watched “The Man Who Killed Hitler And Then Bigfoot”.

Despite what you might think from the title, it’s a really deep artistic film. Out of all of that, the first two words are the key. Fair warning, you’re not going to see somebody going Rambo and mowing down nazis and monsters in typical Hollywood action movie fashion. You’re going to see the man. And you’re going to feel for him.

Yes you will see the scenes with Hitler and with Bigfoot, but those, while focal points of the man’s life, are not really huge portions of the movie. It’s about the man.

You’re going to see him confiding in his bartender and his barber. Like ordinary people do. And sharing his breakfast with his dog. And trying to decide what is the right thing to do. And reminiscing about things that he failed to do in the past and what he’s lost in life because of what he’s done. This legendary man who did legendary things. But nobody knows of course. To anyone else, he’s just a normal guy. Could be your neighbor or any customer that comes into your shop. And he has normal guy problems.

And in the end, there are questions left unanswered. As one reviewer said it “this movie holds up a mirror to the audience, and what you see is personal”. Talking about it with my wife afterwards, we had wildly different ideas about one of the unanswered questions (when you watch it, you’ll know) and that makes for good discussion.

Sam Elliott is in top-notch form in this movie. The other actors are good as well. It’s a bit slow at times, but I think the pacing is deliberate for a reason. It’s a movie to make you think about a lot of things - people, legends, relationships, history, etc. You need a little time for that. A few bits seemed a little rushed, but you can only fit so much into a movie’s timespan.

I highly recommend it. Just be aware that it’s not a happy-go-lucky movie or an action extravaganza or something that ties everything up neatly. It doesn’t have a happy or sad ending. It’s meant to leave you thinking and wondering about the significance of parts of it. And what did or didn’t happen in the times that weren’t covered. It’s a gem. 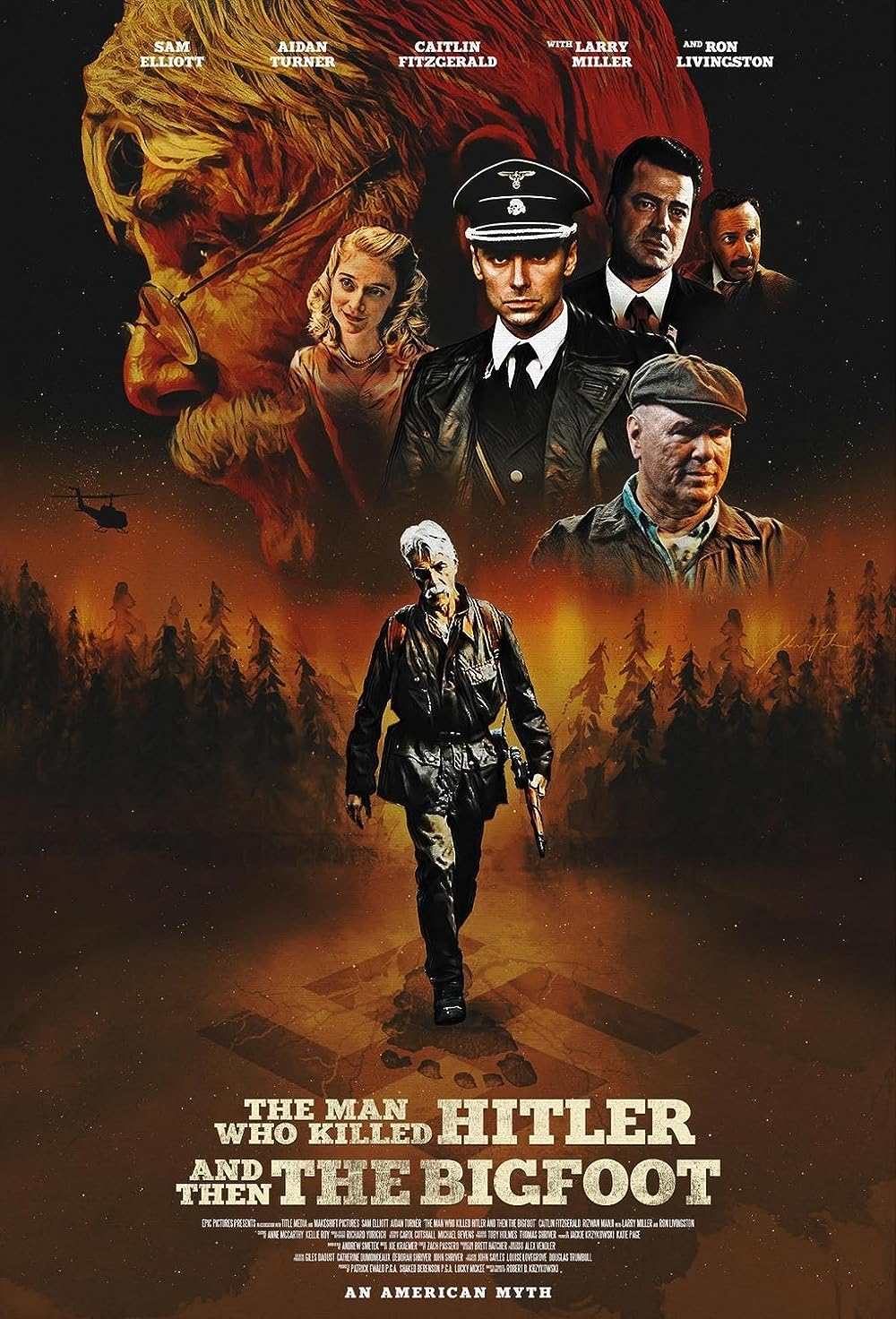 The Man Who Killed Hitler and Then the Bigfoot (2018) - IMDb

The Man Who Killed Hitler and Then the Bigfoot: Directed by Robert D. Krzykowski. With Sam Elliott, Rocco Gioffre, Aidan Turner, Melissa Jalali. A legendary American war veteran is recruited to hunt a mythical creature.