I enjoy this flick, mostly because I love Mako; but after finding out that Joe Piscopo supported Trump AND performed at an event organized by Mike Lindell, watching him have his ass handed to him by Chuck Norris makes it even more fun! 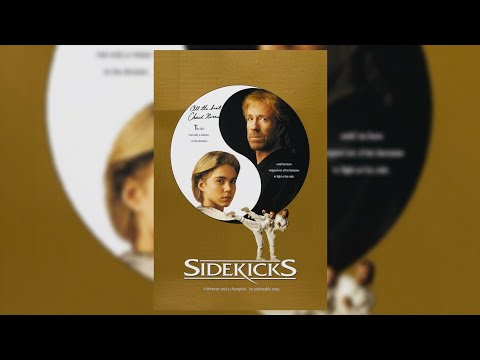 For some reason, they’ve given the cast of a Coen Bros. movie whose title I can’t remember. Vampire Prosecutor (Korean: 뱀파이어 검사; RR: Baempaieo Geomsa) is a South Korean television series, starring Yeon Jung-hoon, Lee Won-jong, Lee Young-ah and Kim Joo-young. The crime procedural drama tells the story of a prosecutor who hides his identity of being a vampire and solves crimes with his special powers. The first season aired on cable channel OCN from October 2 to December 18, 2011 on Sundays at 23:00 for 12 episodes. The second season aired on OCN from September 9 to November 18, 2012 ... 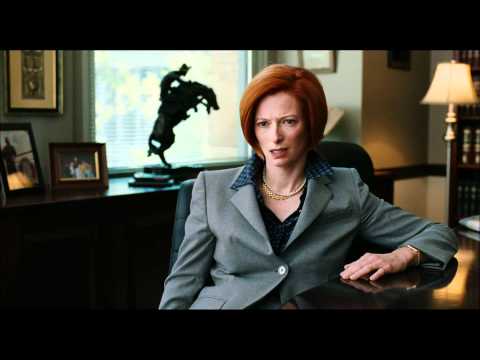 Thanks, lol! I couldn’t remember it was “Before” or “After”.

I want Ed’s sport coat. No really - you gotta at least watch him shaking Joey Bishop’s hand after Mr. Bishop comes in. 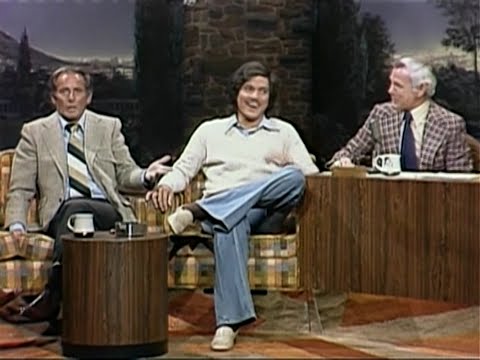 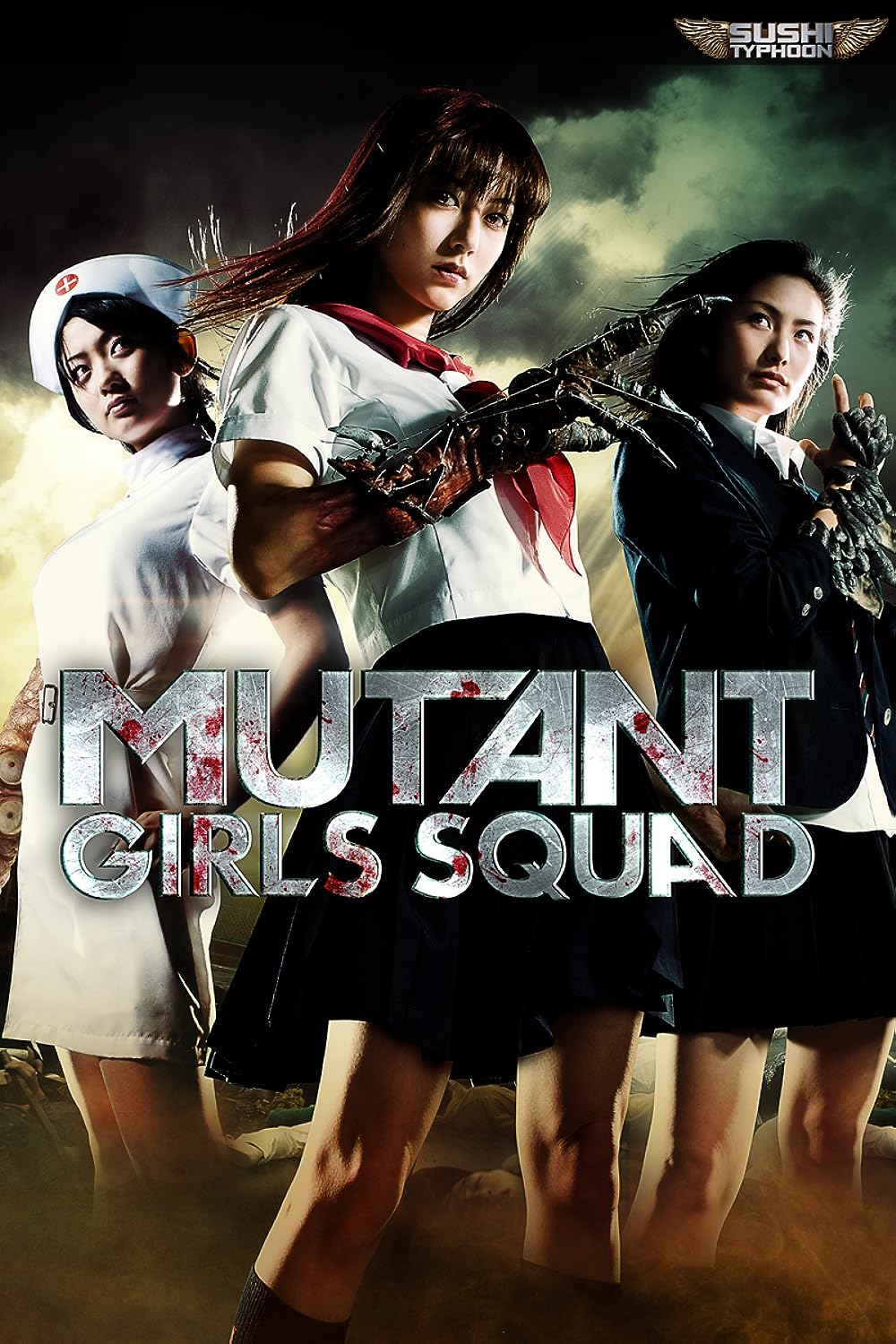 It all starts off very normal, just a quiet loner girl getting picked on and bullied in high school. She goes home to quietly celebrate her 16th birthday with her family.

Where of course her father rips off his clothes to show that he has alien creatures growing out of his nipples and crotch. And then a team of samurai assassins with machine guns mounted on their noses break in and shoot the place up and kill her family. But in the process, she realizes her own mutation - one of her arms turns into a kind of powerglove that can shoot monofilament whips (and also the strings play music but they don’t give enough time to that).

After the massacre at her house, she steps outside where the townspeople see her and notice that she’s a mutant so they decide they’re going to kill her and stuff her skin to use as a mascot for the local shopping mall, as you do. So they all attack her with things like stalks of celery. Needless to say, it doesn’t go well for them.

Soon enough, she finds herself in a barracks with a bunch of other mutants, including people who have their dead brother’s head, a girl who can pop a chainsaw out of her ass, and one who grows katana blades from her nipples.

Of note, the mutant girls’ squad does include some boys. It’s an equal opportunity thing.

And then after all that normalness, things begin to get a little weird. All the way up to the ending which is udderly ridiculous (yes, I said udderly - because it does involve breasts that shoot acid breastmilk).

If you like totally ridiculous nonstop action movies where the fake blood sprays as if from a fire hydrant and people keep talking even after their head’s been split into pieces and nothing makes any sense, you might enjoy it.

Salvador Dali’s mustache, wherever it may be, is twitching…

We finally saw “Gravity” last night. What a great (and thrilling) movie! Sandra Bullock was fabulous, and so were the effects.

Last week we watched “Magpie Murders,” based on the novel of the same name by Anthony Horowitz. Horowitz also did the screenplay and did a marvelous job of changing the book into a miniseries. It was difficult job, as the book didn’t lend itself to direct conversion, but it really worked. Interestingly the miniseries version would not have made a good book either; it would have been too confusing.

Enjoy them both and you’ll see what I mean. If you need the spoiler–

The book is a murder novel within a murder novel, with the inner novel all in one chunk. The miniseries went back and forth in a brilliant fashion that exploited the visual element.

Saw Tower Heist last night. fun film. Of course, one of it’s set pieces is probably obsolete-- one simply does not drive trucks into crowds.

I’ve not even gotten two minutes into it, and I like it already.

Watch Pilot (Season 1, Episode 1) of Night Court or get episode details on NBC.com

We’re watching “Halt and Catch Fire.” We thought it would be kind of hokey, but they really have people who know (or were able to research) the computer world in the 1980s. But when Gordon suggests using Michigan Terminal Service instead of the IBM system in season 2, our jaws dropped. MTS was used at the engineering school we both went to.

That was impressive research. Or memory.

I’ve been watching it too, currently up to season 2 episode 6. Loving the show, especially how strong the character development is. I lived right near the Silicon Prairie back then, just outside Dallas/Fort Worth. I was a kid at the time but it brings back memories and really captures the feel of the era well.

That’s for sure. All those primitive terminals! Eeesh. (Well, better than punch cards). I looked at a 40 year old brochure we saved for the new computer center that was built when we were at school. There, in b&w, is a picture of a bunch of kids using terminals with the big “MTS” logo–made out of letters like graphics were done in those days.

Also, not 1 but 2 pictures of my girlfriend & future wife. One of her sitting, one standing. I guess they wanted a woman in the brochure, to show how diverse the school was. M to F ratio was only about 6 to 1 then. 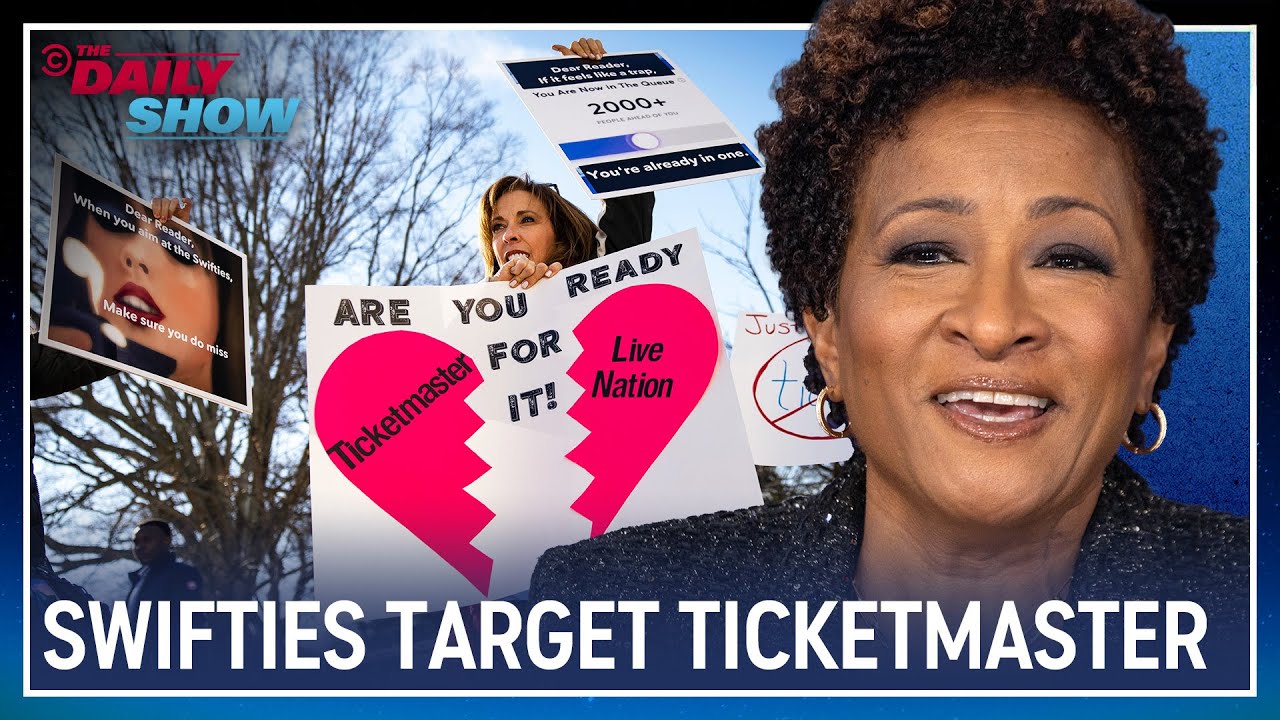 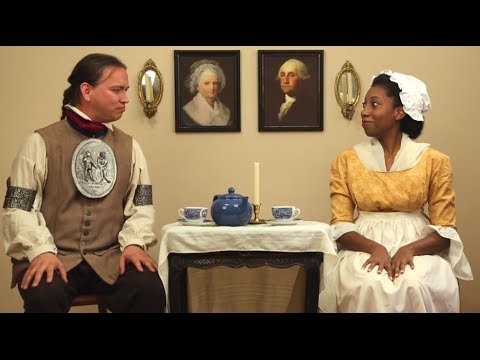