What's in a name?

Turns out our current domain might not be a keeper, longterm, anyway. So here’s a thread to throw around some ideas for names.

Imported from the What IS this place? thread;[quote=“tinoesroho, post:20, topic:33, full:true”]
One person suggested Joyful Inhumans (take that, Marvel!). Maybe metahumans?
[/quote]

Wunderkammer. A cabinet of wonders. I love the way German words are created.

Edit from @ChickieD - The Wiki for this topic is here: What's in a name? Anyone can edit this topic. Choose the three dots at the bottom of the post and choose the Pencil icon to edit.

Wunderkammer. A cabinet of wonders. I love the way German words are created.

I like this kind of thing, but it needs to be weird enough that the domain will actually be available.

Maybe something like Carnaval Noir? Carnival is sympathetic to diversity of subject matter.

@KeisterButton: with your MuchasMutantes were you alluding to the latin phrase mutatis mutandis? I was toying with something like that…

@Haystack: true, but these days there are so many TLD options that as long as it’s not something that somebody else is actually using the .com of, its possible to still find a good name with a .co or .space or something.

with your MuchasMutantes were you alluding to the latin phrase mutatis mutandis? I was toying with something like that…

No, but looking at the latin phrase that’s very clever! Also weird enough to perhaps not already be taken: reaccommutated.

I always liked Cory’s idea of an adhocracy, which is kind of how it feels like this board has come abount, so that’s my contribution

In my college days, we experimented with a randomocracy; every week (unless a special election was called) there would be a coin toss to decide who was the president of the apartment. Suffice to say that when people say “Democracy is the worst form of government, except for all the others” they are particularly right about randomocracies.

Holacracy is a method of decentralized management and organizational governance developed by HolacracyOne, in which authority and decision-making are distributed throughout a holarchy of self-organizing teams rather than being vested in a management hierarchy. Holacracy has been adopted by for-profit and non-profit organizations in several countries. The Holacracy system was developed at Ternary Software, an Exton, Pennsylvania company that was noted for experimenting with more democratic forms... 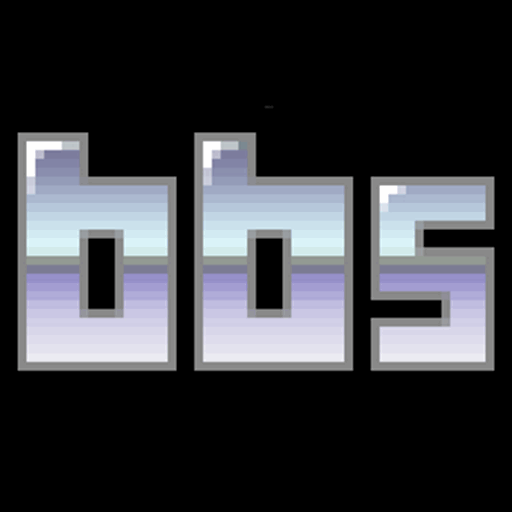 Corel basically copied Word’s design wholesale so I’m not surprised at this. Also as mentioned by @Jorpho design patents are different from utility patents. The functionality here isn’t novel of course - it’s specific design Microsoft uses for the...

To get the word out we should announce that we’ve abducted Jackhammer Jill and are holding her for ransom.

ETA: of course i open up too many tabs and can’t even keep my threads straight. HI I LIKE YOU PEOPLE AND AM HAPPY TO BE HERE.

St. Elsewhere (too raw? it is our origin story, after all)
Regulartown
Loungelandia

So far I’m fond of ‘Pandora’ - has both the ‘new world’ and ‘box of problems’ double meaning.

so I’m making it real big and sexy

I’m sort of leaning towards more generic words - in the spirit of Plastic and Suck. Not that there are any common words left as domain names, but maybe there’s some variations we can find with a .ly or .it or .co or .de extension…