Why I Don't Want To Talk About That Mass Shooting

I’m usually the one initiating topics dealing with current news, but I find myself completely unmotivated to talk about the latest mass shooting. I guess I’m just done with the cycle; some person with mental problems and access to a gun (or bunch of guns) goes off and shoots 10,20, 50 or more people. Both sides come out with their predicable “thoughts and prayers” then retreat to their corners to argue whether gun control would change things for better or worse, or whether it would be legal at all, and then accuse the other side of politicizing the issue before letting it simply wane as the the next natural disaster/terrorist attack/international incident/Trump tweet takes over the news cycle. I’m exhausted by this pointless banter, and disappointed in this country. I’m saddened by the loss of life, but honestly not that much, in the context of everything else that’s happening in the world. Is there anything to be done?

When “we” decided killing kids in kindergarten is not enough to change things… The tide is slowly turning but that doesn’t make the current status quo any less demoralizing.

sorry to be a downer, but I don’t see anything changing in my lifetime.

sorry to be a downer, but I don’t see anything changing in my lifetime.

yeah, right now i feel the same way. but then i just also had the thought that i used to say the same thing about legalized gay marriage, and here i sit, happily married now for almost 3 years now. just when i was convinced it wouldn’t happen in my lifetime, things suddenly changed very rapidly. that gives me hope that something like this can suddenly flip too. the struggle continues!

Yes, but it begins with “Step One: defeat militarism, misogyny, imperialism and class exploitation”.

Not an easy job.

Too big a step, people will get demoralized (If they aren’t already). Break it down into smaller steps and use every success to keep you going to the bigger goal. 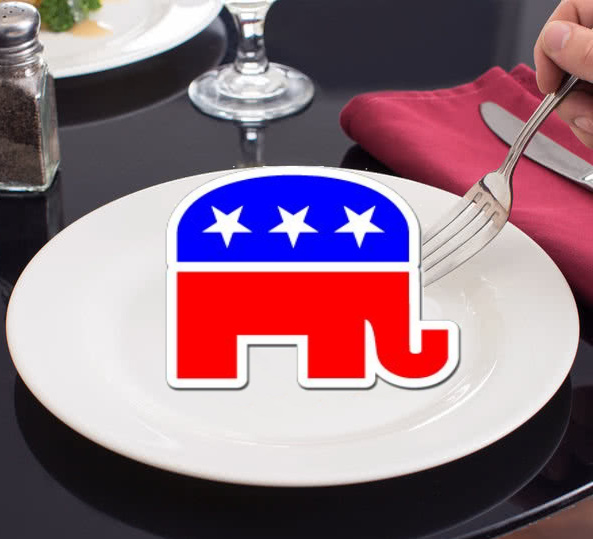 The Foreign Affairs Office of the People’s Government of China reminds you that there have been a number of shootings in public places in the United States in recent years, causing a large number of casualties. In the light of the recent similar incidents in the United States, we would like to remind the citizens of our province to be more vigilant in travelling to the United States and to pay special attention to their personal safety when entering and leaving public places. In case of danger or emergency, please calm response, listen to the scene police command or call 911 timely alarm (Chinese service can be requested).

Just got this on my phone.

some person with mental problems

I want to talk about this.
Because, as a Canadian who lives in a country where this is extremely rare, and yet we should have the same ratio of people with “mental problems” per capita - you’d think there would be an equivalent amount of other violent attacks, knives, hammers, sticks, fists, what have you, if indeed, this was a “mental problem” issue. But we don’t. Not even close. So that leads me to conclude that this isn’t a “mental problem” its something else. And that the majority of perpetrators are white males with a history of domestic violence… well that leads me to wonder about straight white american men, and why are they so much different than straight white men of any other nation? 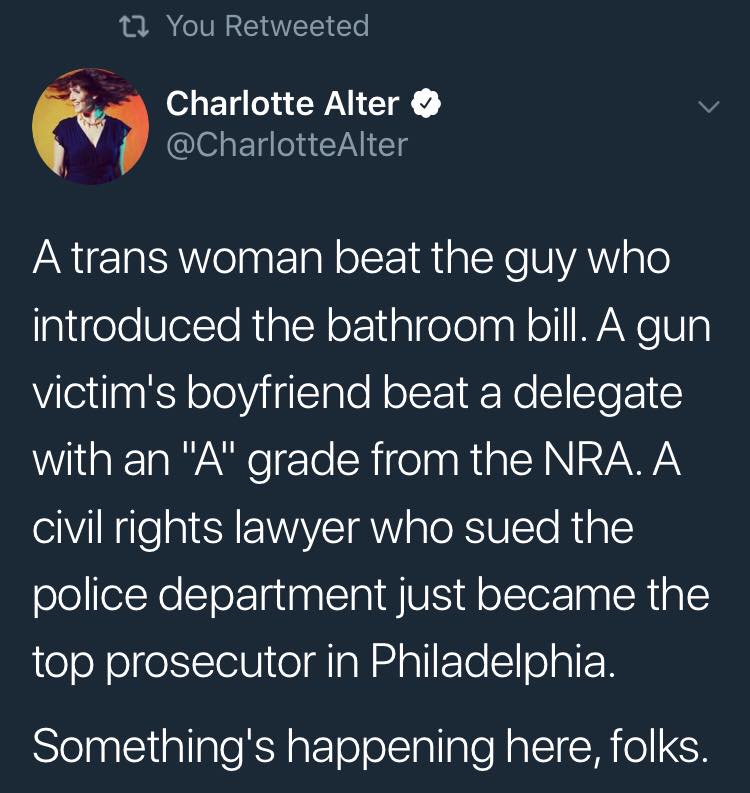 You’re right. And I don’t know. It is long past time to take the man out of ‘manifest destiny’ though.

I don’t know either.
But it has to be tied up in American Exceptionalism, right? I mean, what do we expect is going to happen when you tell a people over and over that they’re best at everything. Propaganda works. Honestly, I wonder how much of this is the sort of whiplash that occurs when someone experiences something that propaganda lied to them about. Like North Korean defectors talking about the culture shock of realizing how deep the propaganda went. Or the average american male realizing that no, he’s not special, he’s not free, he’s not going to marry a super model, and no one else agrees that America is the best country in the world. Psychic whiplash?

Shooters like Kelley are among the tens of thousands of men who are bludgeoning women and children in their homes with virtual impunity. Every day, three women are killed by male intimate partners in the United States. If these women were killed at once, instead of in a steady drip, drip, drip, the result would be a weekly mass killing of twenty or more women. In fact, the United States averages 47 murder-suicides a month, almost always involving male perpetrators who attack and kill their spouses and children, and then go on to kill themselves. Half of all women murdered in the U.S. are killed by men they know intimately.

We can’t talk about this without talking about domestic violence against women. We need to start there.

We can’t talk about this without talking about domestic violence period. Granted, the majority of victims of domestic abuse are women, but a nontrivial number are men.

We can’t talk about this without talking about domestic violence against women.

This is true. I’ve known XX domestic abusers too, but to the person they were always victims first. Violence begets violence. Hurt people hurt people.

I learned it as rights and responsibilities in a relationship:

Each Partner has the Right…

Each Partner has the Responsibility…

That responsibility side of things is a description of the slippery slope. You never ever have someone physically hurting a partner who didn’t start by being dishonest, disrespectful, and violating the list of rights (which also get violated usually in the order presented)

How can we teach this!? I know how I learned it. This all was drilled into my head since I was maybe 10.

Because, as a Canadian who lives in a country where this is extremely rare, and yet we should have the same ratio of people with “mental problems” per capita

So Canadians also get almost zero institutional support for dealing with mental health issues? I was under the impression that people could get treatment as part of that whole “socialized medicine” thing. In 'merica, if you’ve got mental health problems, you’re pretty much on your own even if you have health insurance. There is almost zero coverage except for maybe getting pills. If you don’t have insurance, ha ha ha, forget about it.

Now there’s a scene for a film (because I don’t even want to imagine it in real life)… a mass shooting at a gun show.

So that leads me to conclude that this isn’t a “mental problem” its something else.

Meanwhile, someone you know who’s suffering from a real mental problem is forcing themselves to go to work every day, go to their therapist once a week if they can afford it, and do the best that they can to take care of their family despite depression, anxiety, or whatever it may be.