Well, I’m going to be snowed in.

What should I watch on Netflix or Amazon?

You made me hopeful it was streaming somewhere.

If you can install the CW Seed app, it is. 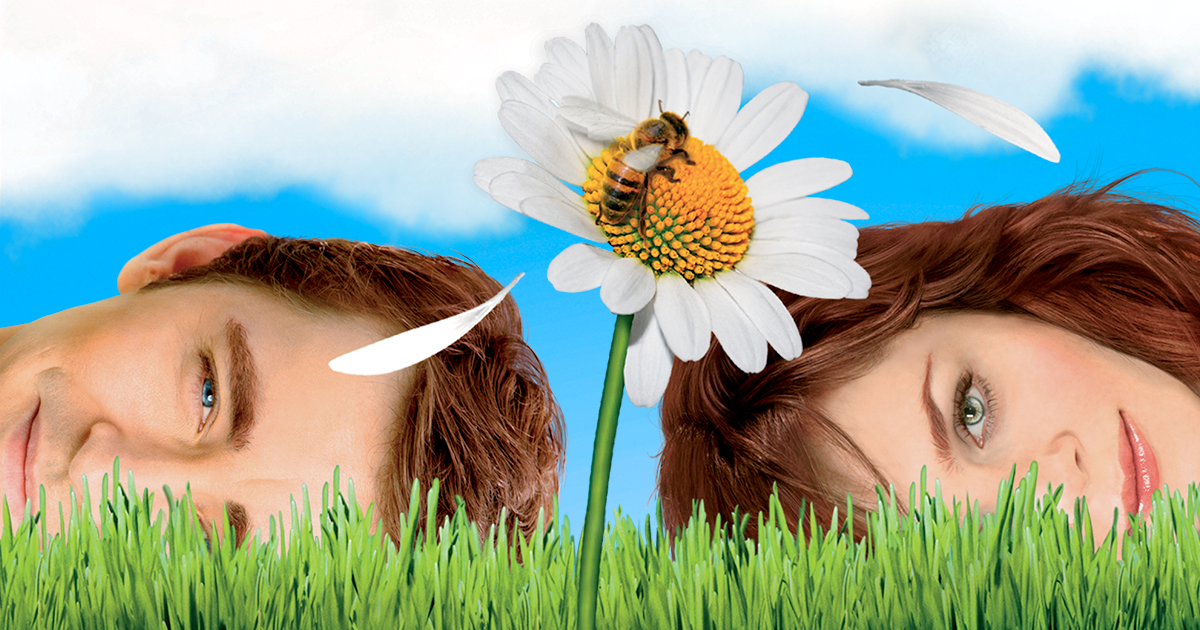 Legion on Hulu or… other sources.

If you haven’t seen it yet, the first season of The Good a Place is on Netflix. Highly recommend.

On Netflix I watched Travelers, which is better than most of the shows featuring “people who are used to eating vat-grown gruel under the crust of snowball Earth who come back in time to fix shit”.

Lots of calm domestic shit + tactical training. Like Punisher, but with nice people. And shitty people.

I have that app I think. I have a Roku.

My YouTube app sucks big time. Think I need to upgrade my Roku.

I was mostly kidding. But you never know who is or isn’t into cinema of questionable quality.

I decided to revisit Stranger Things and am getting into it. For some reason on first viewing I found the 80’s nostalgia just too much and it bugged me. The Americans is so great at subtly blending in the references, but Stranger Things is like a big billboard on 80’s stuff, and seemed so retro it grated. But now I’m in a better mood for it somehow and everyone seems crazy for it, so I’ll keep on with it.

I don’t know what Pushing Daisies is, but now I keep thinking about this:

Oh my daughter and I LOVED that show. I mean it was like her top fave show of all time and we ate it up.

Are you into police procedurals? I can recommend the British series Happy Valley , and the Icelandic noir Trapped will make you feel right at home in a blizzard.

Created by Sally Wainwright. With Sarah Lancashire, Siobhan Finneran, Shane Zaza, Charlie Murphy. Catherine Cawood is the sergeant on duty when flustered and nervous accountant Kevin Weatherill comes into her West Yorkshire station to report a...

Created by Liz Flahive, Carly Mensch. With Alison Brie, Marc Maron, Betty Gilpin, Sydelle Noel. A look at the personal and professional lives of a group of women who perform for a wrestling organization in Los Angeles during the 1980s.

or maybe Galavant is the medieval musical comedy you’ve been looking for.

Created by Dan Fogelman. With Joshua Sasse, Timothy Omundson, Vinnie Jones, Mallory Jansen. The adventures of Galavant, a dashing hero who is determined to reclaim his reputation and his "Happily Ever After" by going after the evil King Richard, who...

maybe Galavant is the medieval musical comedy you’ve been looking for.

I don’t know what Pushing Daisies is

The facts are these:

Not very long ago, in the small town of Coeur-d’Coeurs, there lived a young boy named Ned. Ned was an ordinary child, living an idyllic, ordinary suburban life, until the unfortunate demise of his beloved Golden Retriever, Digby. While grieving his lost pet, he touched the dog, and Ned discovered that he possessed the ability to bring that which is dead back to life.

Although overjoyed at his reunion with Digby, Ned soon found another reason to use his newly-awoken power: his mother was lying on the kitchen floor, having died of an aneurysm. Happily, Ned was able to revive her as well, but in doing so, learned of the two restrictions upon his power:

The first restriction is that whenever Ned uses his power, he can only bring something back to life for sixty seconds, or the price will be the untimely death of another life of (approximately) equivalent complexity, in (relatively) close proximity. In the case of Ned’s mother, the life taken in exchange was that of the father of Ned’s childhood best friend and sweetheart, Charlotte Charles, a.k.a. Chuck. The sweethearts part at their respective parents’ funeral, sharing their first kiss as a kiss goodbye.

The second restriction is that if, after bringing someone or something back to life Ned touches it again, it will die, permanently. This, Ned discovered as his mother kissed him goodnight that night. With his mother and Chuck’s father dead, his father relocated him to boarding school, forcing Ned to leave his home, and Chuck, behind.

The series picks up nineteen years, thirty-four weeks, one day and fifty-nine minutes later, at a point in time where Ned has become the Piemaker, owner of The Pie Hole. He uses his power to make pies with only the freshest ingredients, and, when his shop closes, he assists a local PI to solve murders and claim the rewards, by questioning the murder victims. Since his mother’s death, the Piemaker has never allowed a revived person to stay alive longer than a minute after he re-awakens them.

However, when the murder victim’s name is Charlotte Charles, can he bear to give her that one last kiss that would kill her? Can he bear not kissing her, even knowing what the result would be?