Should we start a “I wish there was a Hell so you can burn in it for eternity” death thread for guys like Charles Manson?

I was hoping to avoid mentioning him at all. If there is one person who deserves damnatio memoriae, it’s him. 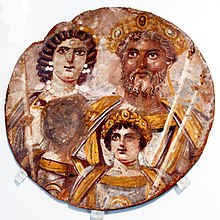 Damnatio memoriae is a modern Latin phrase meaning "condemnation of memory", i.e., that a person is to be excluded from official accounts. There are and have been many routes to damnatio, including the destruction of depictions, the removal of names from inscriptions and documents, and even large-scale rewritings of history. It was a form of dishonor that could be passed by the Roman Senate on traitors or others who brought discredit to the Roman State.[citation needed] The term can be applied...

Wipe his name from history and the deeds he did will fade away.

Not if we refer to the deeds by the names of the victims, as we do with the Tate Murders.

(I really don’t want to talk about this here)

This is a new thread, feel free to discuss.

True, I hadn’t thought of that.

I’m glad this thread started. Depending on the person who’s passed away, I may or may not have the stomach for it, but in general observing the death of someone who has committed a great evil can be cathartic if it’s done right.

I nominate Ronald Reagan for this category.

Here, this goes well with that:

I done rocked to this tune a fair bit

And Margaret Thatcher too, right?

Isn’t a thread to list the people who shouldn’t be remembered a little counterproductive?

Solution : identify them simply as “gentleman” and give a vague description of who they are

Those who don’t know history are doomed to repeat it etc.

I think they should be remembered, but they don’t deserve the RIP.

Attribute their deeds to the world’s worst superhero, or join the SAI.

Isn’t a thread to list the people who shouldn’t be remembered a little counterproductive?

That’s the delicious irony of Damnatio memoriae. It’s only effective if absolutely everyone knows about it. If there is anyone who doesn’t know which names not to mention or what things should be forgotten, then they might accidentally be mentioned. And even if we think it is successfully forgotten, there’s still a chance that some future historian or archeologist might happen across some evidence of it that didn’t get properly destroyed. So the only way to really be sure is to make sure that the names and events are well-publicized to everyone both now and forever in the future. Only then, when we’re sure that absolutely everyone knows about it and always will, only then will it be umm… forgotten.

And even if we think it is successfully forgotten, there’s still a chance that some future historian or archeologist might happen across some evidence of it that didn’t get properly destroyed.

…aaand just like that, I just lost The Game.

And here’s another one. 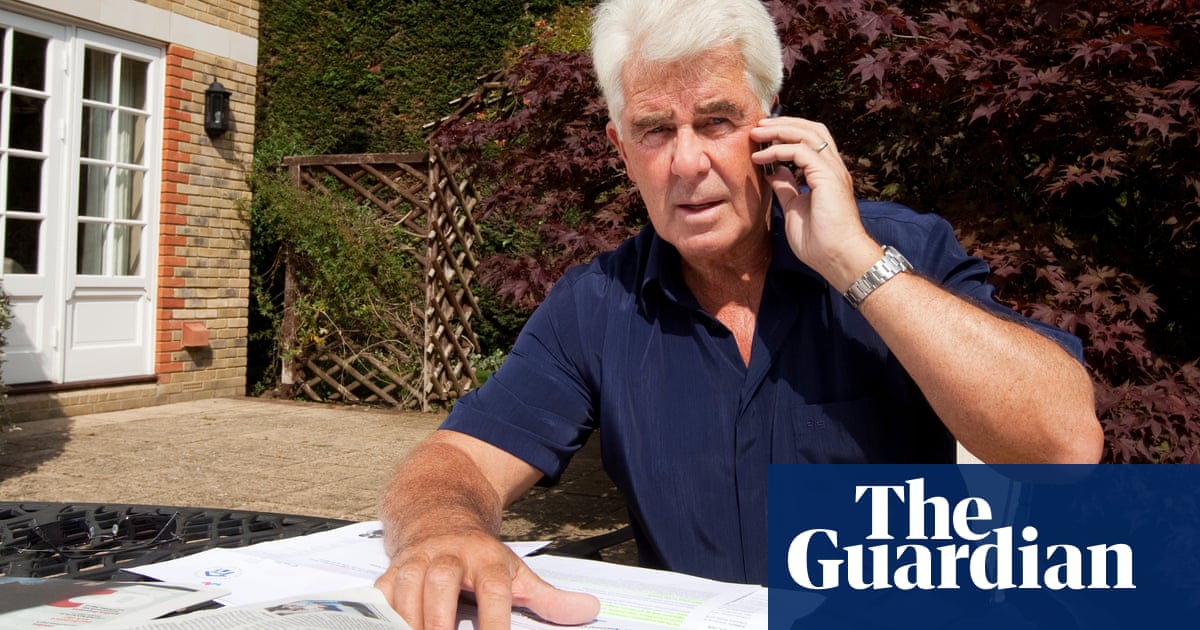 In April 2014, Clifford was convicted of eight counts of indecent assault against teenage girls and women committed between 1977 and 1985.