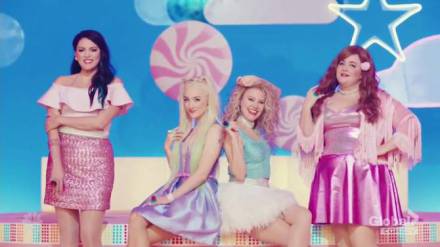 Also, it didn’t trap anyone inside, which would be a clearly illegal fire hazard, but rather prevented people from entering.

The creepiest thing I have ever encountered was at a special school. They had contacted me about teaching IT to an autistic child. I told them I no longer had a valid teaching certificate (I left school teaching nearly 40 years ago) but they asked me for an interview at their head office - some distance away. I was unsurprised. Special schools do have the power to override formal teaching qualifications to obtain special skills, and I have enhanced DBS certificates which allow me to work with vulnerable children and adults.
I found myself in a room which had a combination lock on the inside being interviewed by someone who had clearly not read the correspondence, and informed me that I wasn’t qualified for the work. I told them that I had already stated that clearly at point of first contact and subsequently when submitting CV, and could they not read?
To cut a long story including my insisting that they destroy photocopies of my records in my presence, I had to be let out through several combination locked doors.
I presume there was some kind of fire alarm override, but it was horrifyingly obvious how the system could be used for abuse.

Huffpo, but still, this is too common a pattern: 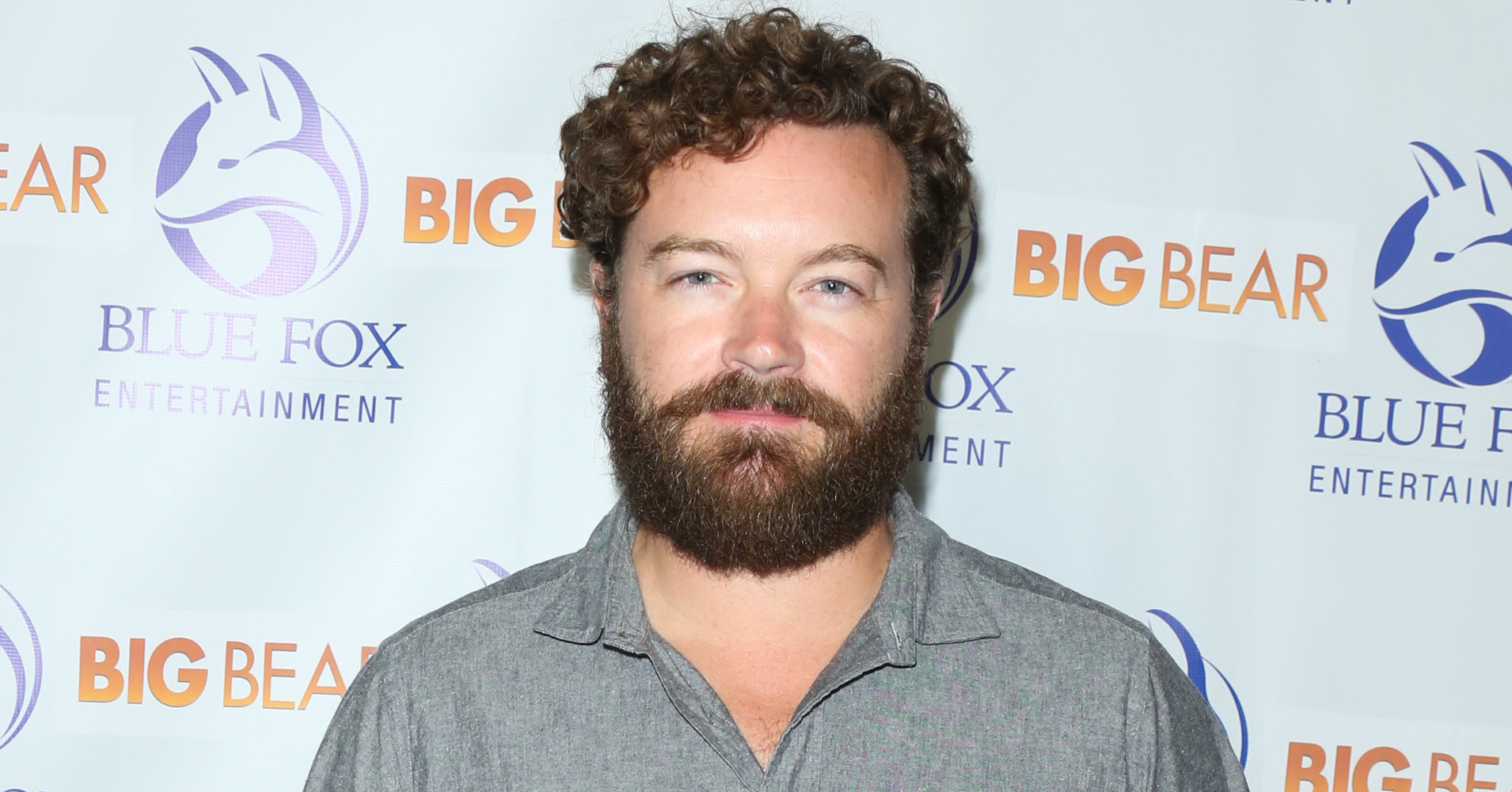 Police are investigating four women's claims that "The Ranch" star Danny Masterson raped them in the early 2000s. “I do not know any of these women,” the Senate candidate said at a recent campaign event.

But if you read the 538 comments, G.W. insists the Washington Post are “subhumans” and are inventing the whole thing, to smear Moore… while others insist that 16, or even 14, aren’t too young to marry older men.