Stories that don’t quite fit any category. Too small to deserve their own post, interesting, but not that interesting . Curiosities, for if you’re bored. 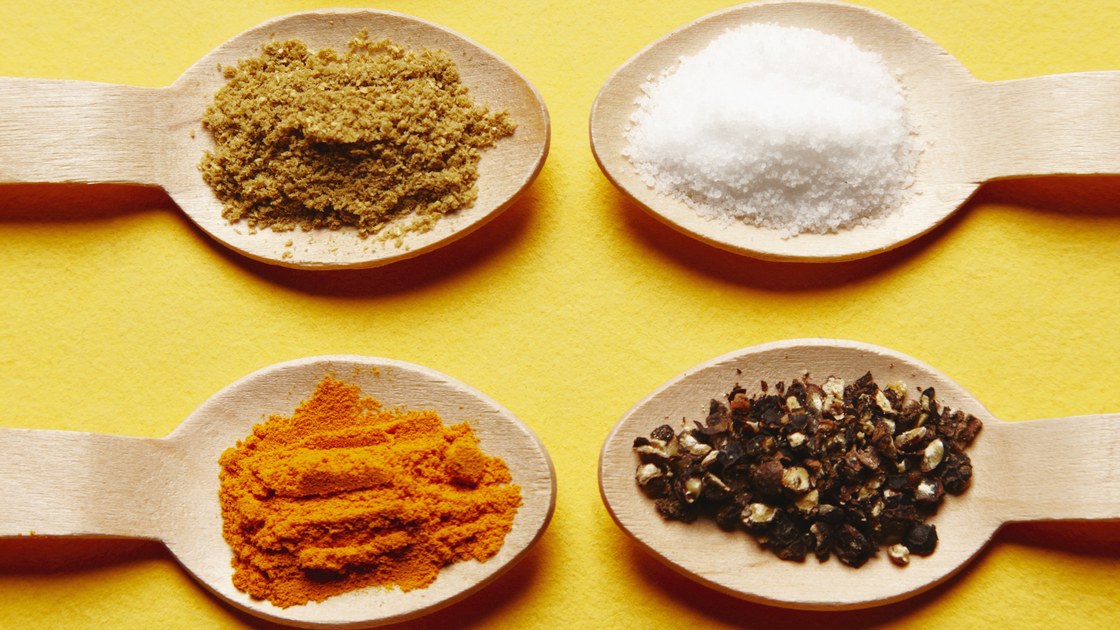 The C.E.O. Who Called Trump a Racist (and Sold a Lot of Spice Mix)

Bill Penzey, who owns the largest independent spice retailer in the U.S., is upending the conventional wisdom that business and politics don’t mix.

My wife and I use many of their spices. She got a kick out of the e-mail they sent out related to that.

If I can find it, I’ll post a screenshot of the recipe for Candle Cakes from one of their catalogs that is hard to imagine was published without any self-awareness.

Found it, it was Candle Salad.

Turns out, this has been a thing for a while, it seems: 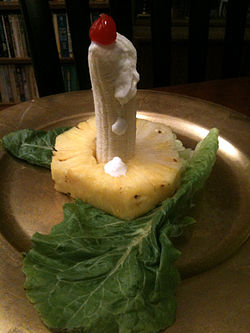 Candle salad is a vintage fruit salad that was popular in America during the 1920s through 1960s. The salad is typically composed of lettuce, pineapple, banana, cherry, and either mayonnaise or, according to some recipes, cottage cheese. Whipped cream may also be used. The process is as follows: First arrange a few leaves of lettuce on a plate or decorative napkin. This forms the salad's base. Then stack pineapple rings on top of the lettuce, providing a niche for inserting one whole (or mor Th...

If there is subtext, it is old subtext, which might actually be better.

ETA: Just look at it… 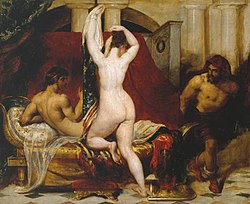 Candaules (died c.687 BC; Greek: Κανδαύλης, Kandaulēs), also known as Myrsilos (Μυρσίλος), was a king of the ancient Kingdom of Lydia in the early years of the 7th century BC. According to Herodotus, he succeeded his father Meles as the 22nd and last king of Lydia's Heraclid dynasty. He was assassinated and succeeded by Gyges. Based on an ambiguous line in the work of the Greek poet Hipponax, it was traditionally assumed that the name of Candaules meant "hound-choker" among the Lydians. J. B... 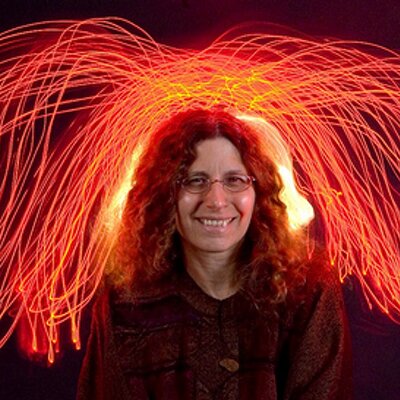 In 1999, I asked David Gerrold to write a "future of computing" prediction for the magazine where I was Technology Editor. Here's what he wrote. https://t.co/UAMM0Pm4W6 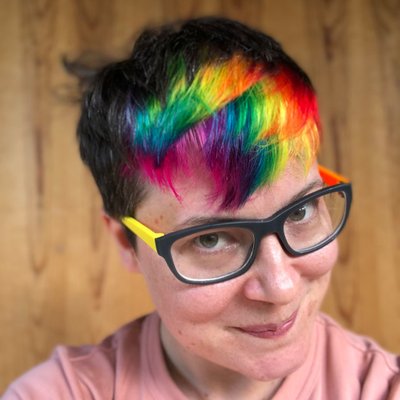 People say “well what did people do before vaccines/antibiotics/pasteurisation?” as if that’s an argument for going natural. They died, Carol. A lot of people died.

"people never used to have allergies in the old times!" yes, and "mysterious" illness and sudden unexplained death used to be much more common than it's now. do you not see how these two go together? allergies aren't a modern invention. surviving them is.
12 Likes
MalevolentPixy September 26, 2018, 11:33pm #8

why are so many young people flocking to brands on social media for love, guidance, and attention? I'll tell you why. they're isolated from real communities, working service jobs they hate while barely making ends meat, and are living w/ unchecked personal/mental health problems

I see what they did there.

As usual, I am left wondering if the author a) still thinks Gen X are “young people” or b) if they even remember there ever was a Gen X. Every Gen Xer I know can relate to most of this (unless they’re a conservative, and then, you know). I also don’t know any Boomers who would tell a younger person “you don’t know how good you have it” (again, unless they are conservatives).

The Venom movie has its own limeade now. Who doesn’t want to drink a symbiotic parasite?

Yeah, this Boomer is constantly telling young people how much harder they have it now. The only upside is that it IS somewhat safer to be a minority (of any type) now than it was when I was growing up…but not by much.

How did they miss this tie-in? 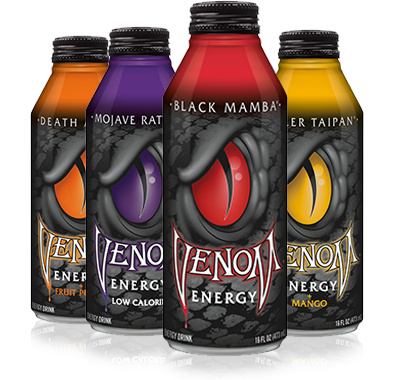 Perhaps Snapple saw the movie and decided they would pass. 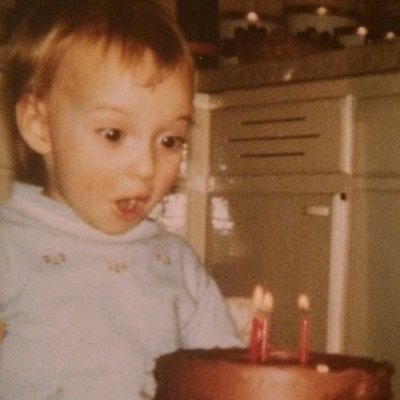 …so long as you don’t have to go uphill.

(Idea: run rope tows along sidewalls of all major streets.) 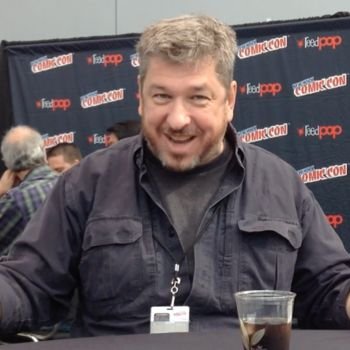 Yup. I’ve been in s bus in Montreal in the middle of the summer, and not been sure it was going to make it to the top. 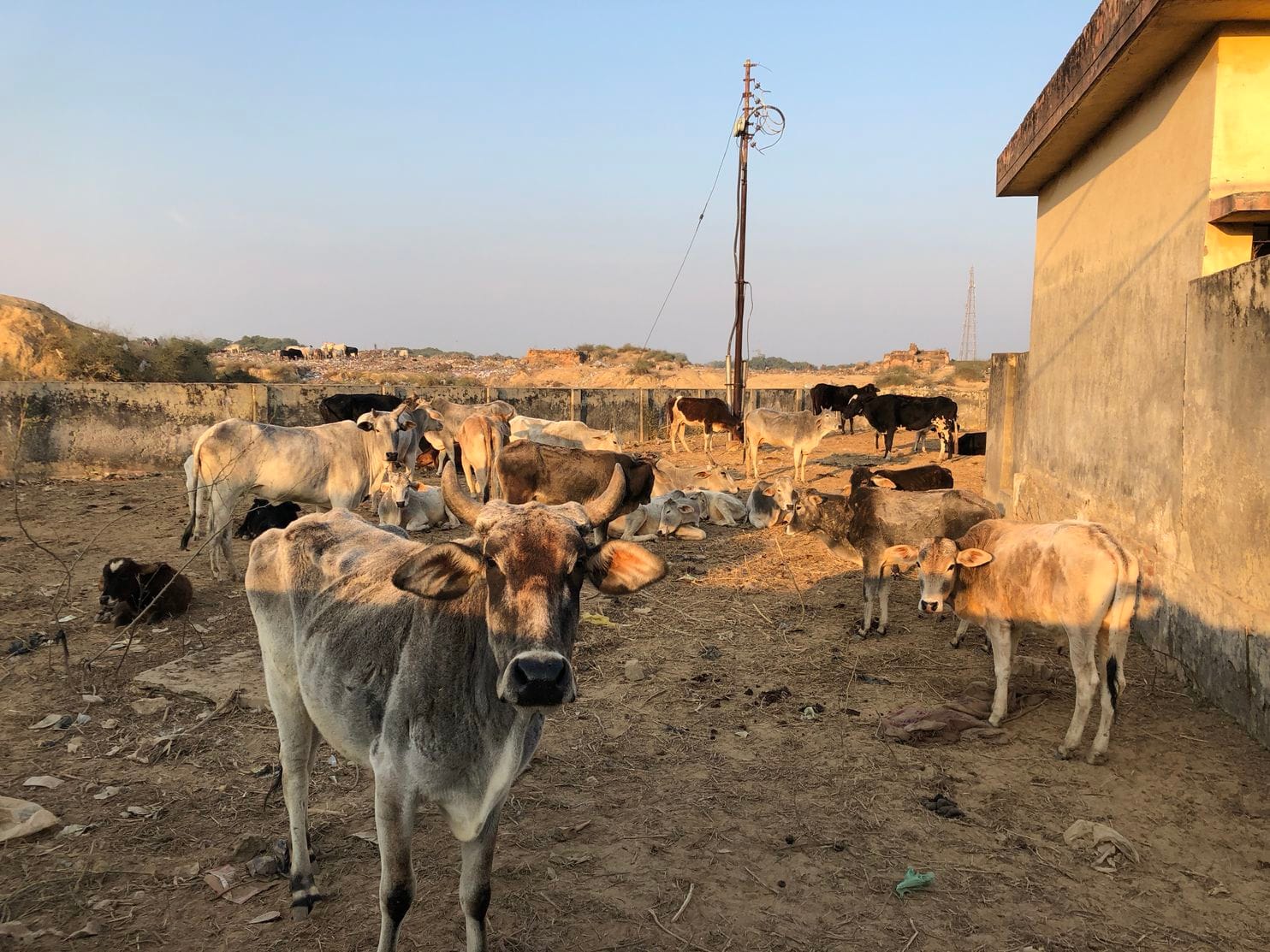 In India, sacred cows are running amok. So villagers are locking them in...

locking them in schools…