I have a confession.
I’m pretty slow to buy new technology. I don’t need or want the latest-and-greatest thing.

Know what I love? Keeping tech alive way longer than it should. Finding ways to use the old instead of mindlessly opting for the new.
Also, I’m a bit nostalgic about some of this stuff, so… there’s that. And I can’t be the only one.


So: Post it up!
What are you still using? What weird mods/workarounds/hacks/compromises have you found or created to keep using the tech you love?
7 Likes
nothingfuture May 5, 2017, 3:38pm #2 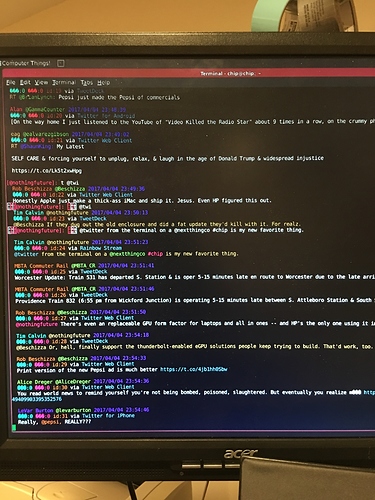 My retro technology is entirely due to two things. Apathy towards “must have the latest”, and a big dollop of “if it’s not broken, don’t fix it.”. These two combined with some impressive Finnish build quality have left me using this as my mobile phone 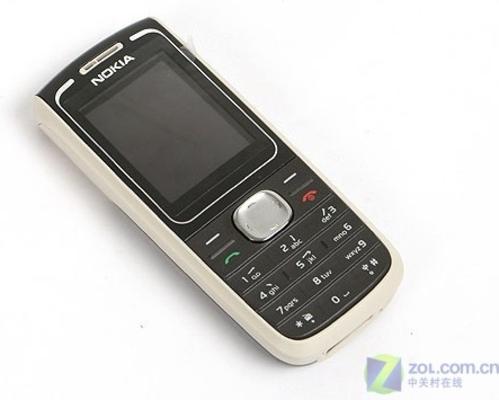 A nokia 1650- about 10 years old, and it suits me fine. Lasts about a week on a single charge, and it makes calls, sends texts and it’s even got snake. It’s also good for getting a laugh out of people 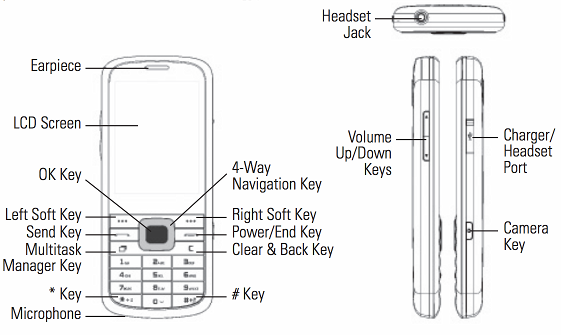 Windows XP on my laptop. Windows 7 Ultimate on my PC. I have a LG Revere 2 flip phone. And I use a corded electric mower to cut the front and back lawns.

I do not, however, wash my clothes on a rock. Yet.

I bought my DSL router from my ISP when I switched to them (they do not rent out routers but will sell you one). That was… a little over ten years ago, so the thing has to be pushing 12-15 years in age.

Except for the on-off switch it’s completely solid state, and I never have to touch it except to reset it That hasn’t happened since I went dry loop a couple of years ago.

I never really thought about how old it was until the tech installing the dry loop commented on how big it was. “Solid state,” I told him. I don’t think he knew what that meant.

I’ve also got a VHS player that gets rare use but works fine (the remote died, but it has all the buttons on the front), and a DVD player that was a few years old when my brother gave it to me 15 years ago. He thought it was on its last legs – he was buying a new one anyhow and figured it would tide me over until I bought one. Every time he comes over he says, “you still have that”?

ETA: the router is refurbished, hence why I don’t know its exact age.

maybe this counts? this is my only machine: 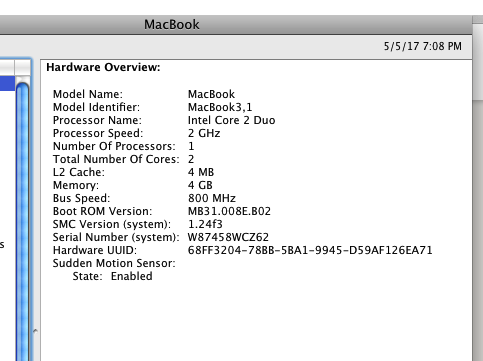 I used to use a Nokia candybar phone up into the 2010s, but then I just quit using a phone.

my MP3 player is an old 8gig iPod touch that my old roommate found in the seat cushions on a cab ride. I use it for nothing but itunes while I’m at work. I believe it is a gen 1. the screen is somewhat glitched and it just kinda sucks generally but I don’t feel like going down the rabbit hole of upgrading because at that point I’m going to just ditch itunes (which is horrible) and then I have to research which new mp3 gadget I want, which new software I want, and then learn how to use them both. I literally don’t care enough to invest the time as long as the touch still works. yes, I’m aware of sansa clip + rockbox. I’ll probably go that route when the touch dies, but I guess the new clips don’t support rockbox anymore anyhow.

my bicycles are from '91 and '87, both with downtube shifting 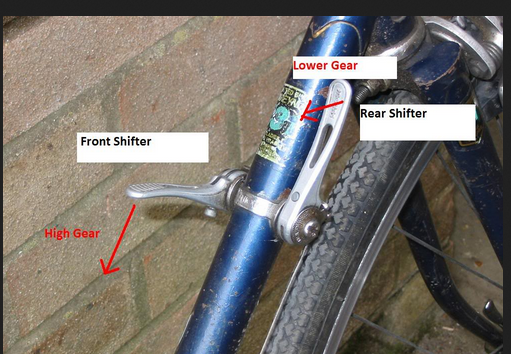 Well, I have a working P6-200 HP Vectra stashed away: 32 Mb RAM, I forget the size of the HDD (except that it is nowhere near a Gig), running Warp 4 Server. I may press it into service again as an internal domain server. I used to have a ProLiant 1600 PII-450 as well, but the power supply fried, and it was more pain than it was worth to source a replacement.

i have a functioning magnavox odyssey² with 11 or 12 games. i also have a colecovision, a nintendo n64, a gamecube, and wii, all of which still work. my older son has an original nes unit with several games, an snes console, and a sega dreamcast. between the two of us we could put on a pretty good demo of retro video games.

I cook in my fireplace every chance I get.

I forgot about the VHS machine, prolly cos it’s in the basement.

I’ll try and take pics of the Montgomery Ward turntable/am-fm radio/8-track stereo, plus the Radio Shack cassette player that connects to it when I’m out in the garage next. And all the other “junk”, LOL!

IMO it’s pretty lame that road bikes had to wait until 1992 to get proper shifters on the bars. It didn’t have to be that way, but the road bike scene used to be damn stodgy before the MTB mob shook things up.

I can see an alternate history where that happened fifteen years earlier because say, a watch manufacturer went into the bike parts business.

The fundamental concept of the bike was unfinished until then. The first gear-shifting systems didn’t have any remote operation; you had to reach down to the drivetrain. Then some bright spark hit on the idea of cable operation, in the fifties IIRC. And that was it, apparently - hey, what more do you want, the gear levers are in reach kinda thing. That’ll be fine, pal.

Pff. The design job is unfinished if you can’t change gears while you’re standing on the bike. The MTB guys, redesigning the machine for their specialised purpose, could see that right away - I’ve never seen a MTB with downtube shifters; pretty sure there never was such a thing.

Bicycle tech was retarded for ages. Downtube shifters in particular represent the tendency to say, if it ain’t broke, don’t fix it, without ever considering if it’s really broke and you’re just used to a missing stair.

I rarely use an electric mixer, and I’m in the market for a hand-crank coffee grinder.

I would feel perfectly justified working at home if everything was human-powered; or can that be done, I wonder, such as using a bicycle for a generator? I wonder if the Mother Earth News has a DIY project for that in their archives…oh wait, the issue it was in might be in the garage!

Not kidding, I’ve found some of my old MEN (hahahaha) issues there; I also have the almanac they issued to first-year-of-publication subscribers, of which my dad was one.

road is still pretty stodgy what with the UCI. I think the old Raleighs with the SA 3 speed hubs had a thumb shifter on the handle bar. Makes me wonder if the UCI held them back at all for race regulations or if not what made racers stall out so long on progressing towards bar shifting.

On a separate note, I forgot to mention I have an 8 track player in my bathroom that I listen to when I’m in the shower.

IKR? Fuck those guys. They put the kybosh on beam bikes. 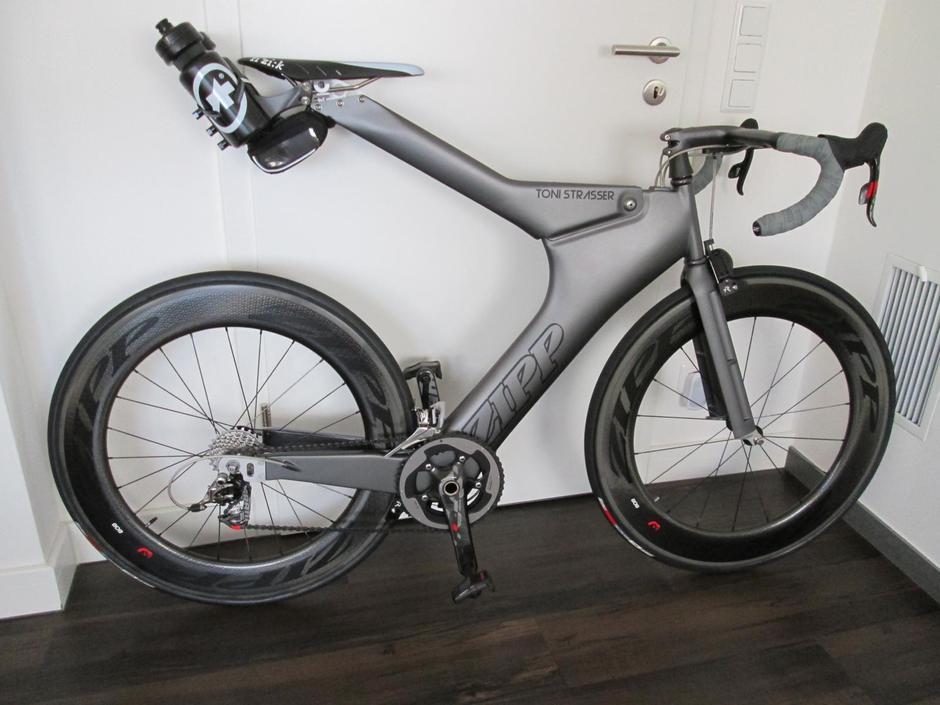 But they had nothing to do with holding back dual control. 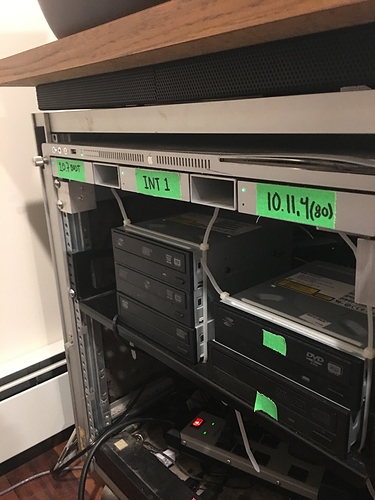 Horses for courses. You wouldn’t ride off-road without an upright posture and immediately accessible brakes and shifting, just like you wouldn’t go on a 1000 mile road bike trip without a longer-lasting posture & foolproof, easily fixed technology. I mean, I have done both those things but the problems were pretty obvious.

I’m in the market for a hand-crank coffee grinder.

I can recommend Peugeot if you find one. I hear the Harios need some fine tuning before they work right, but I’ve never used one myself. 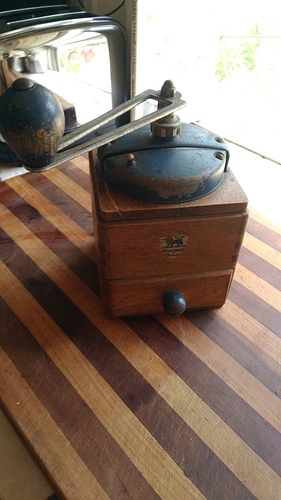 I remember seeing one as a decoration in my paternal grandparents’ house. And it did look like it had been used at some point in the late 1890s/early 1900s.

See, Mom and Dad were Great-Depression-era babies (1923 and 1926. respectively); I even have a photo album of my maternal grandfather’s; here’s one page: 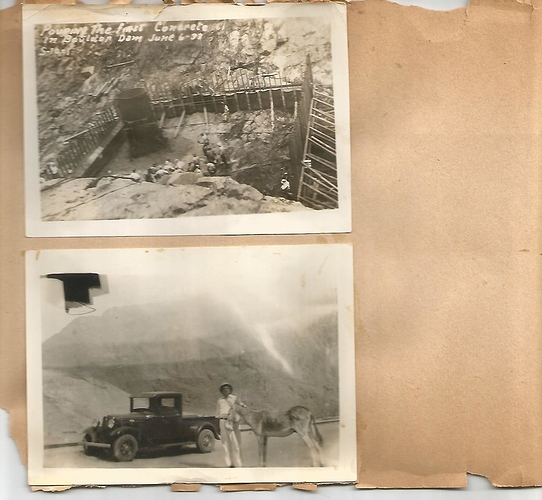 Here’s the front cover of the scrapbook; it’s wooden and held together with leather laces. This thing is incredible. I guess I should scan the rest of the photos, eh? 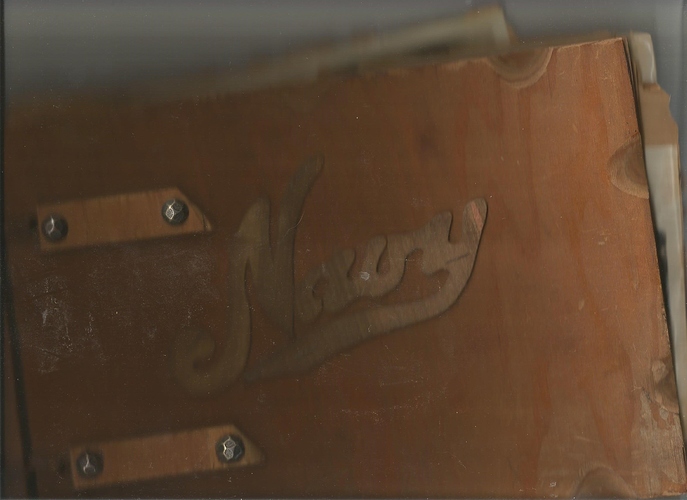 There’s soooo much more, stuff from WWII from my dad, stuff from days growing up, for both of them, in their respective poverty (Mom in the Thumb of MI, Dad on the near-east side (just east of downtown) Detroit. And Mom inherited stuff from her older siblings who predeceased her, and my dad’s mom took photos and had her own darkroom in the basement of the building she lived in or in her bathroom, not sure.