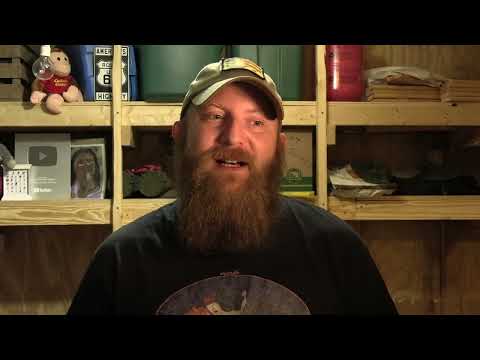 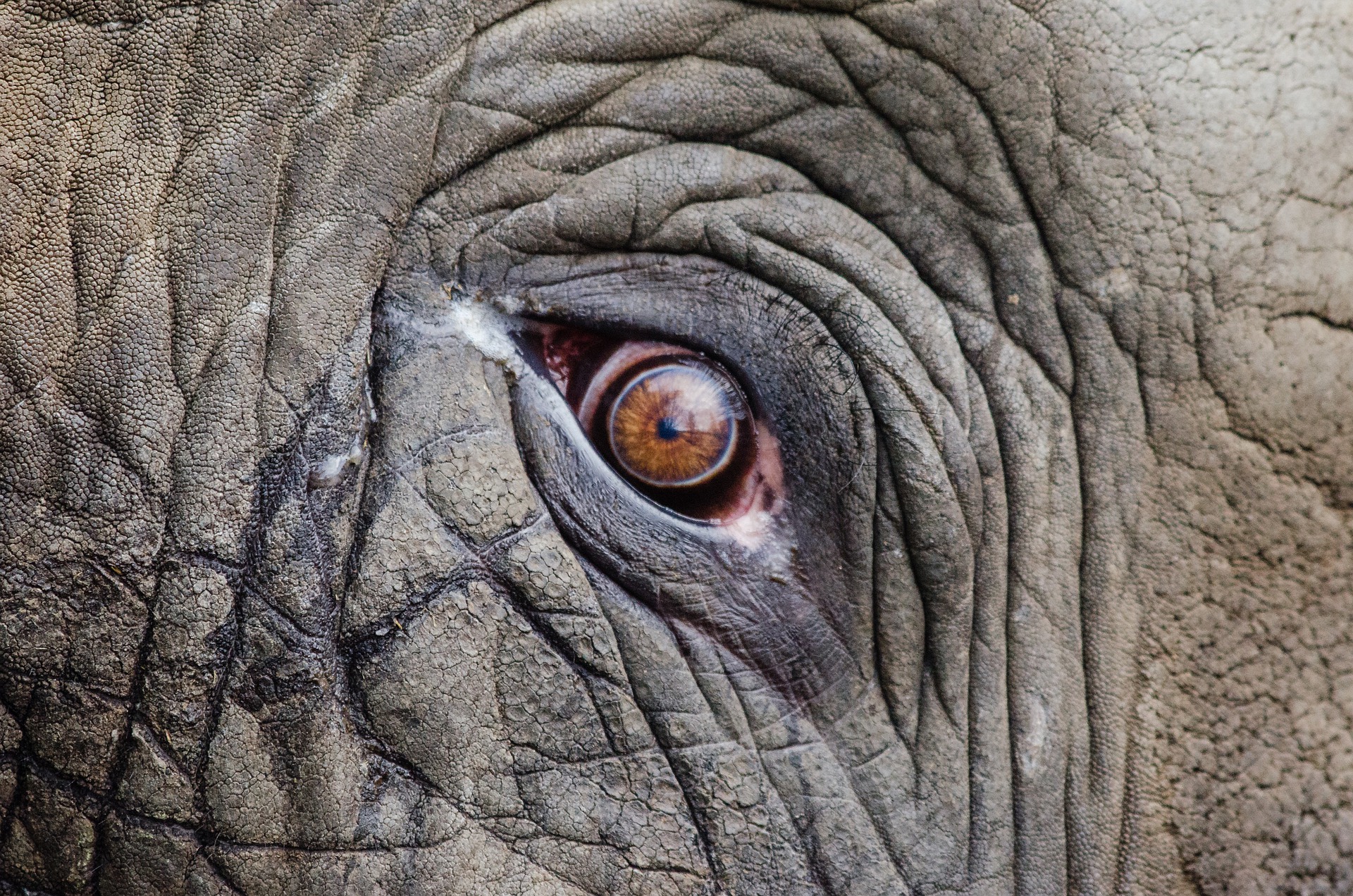 Lee County GOP to consider branding WHO as terrorists and barring IRS and FBI...

Another resolution takes aim at use of Dominion electronic voting machines.

Good luck on blocking the IRS and FBI from a county.

Why don’t the add the USPS, fercrissakes? Or do they know about the postal cops? 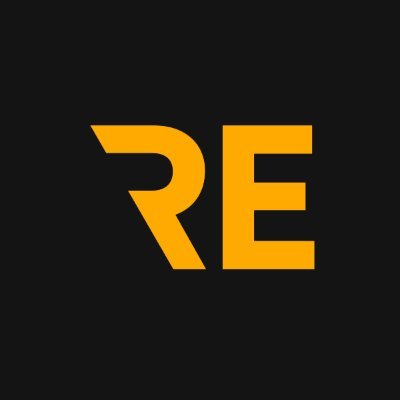 Lotta loons in NH. Sad part is, that guy has a chance. The current senator won by only 1000 votes (0.1%). However, the incumbent effect and the Republicans running an obvious loony conspiracy theorist should give her the edge.

Even his own party hates him:

In November 2021, Chris Sununu announced that he would seek reelection as governor and would not run for U.S. Senate; the announcement was viewed as a setback for the Republicans’ hopes of winning Hassan’s seat.[24][31] After Sununu’s announcement, Bolduc gave a conspiracy-filled interview on conservative talk radio in which he denounced Sununu, a fellow Republican, as a “Chinese Communist sympathizer” and claimed that Sununu’s business “supports terrorism.”[24][32] Sununu has described Bolduc as “not a serious candidate” and a “conspiracy theorist”, and has said he will not endorse Bolduc should he win the primary.

And every vote counts. Because there are a lotta loonies out there. 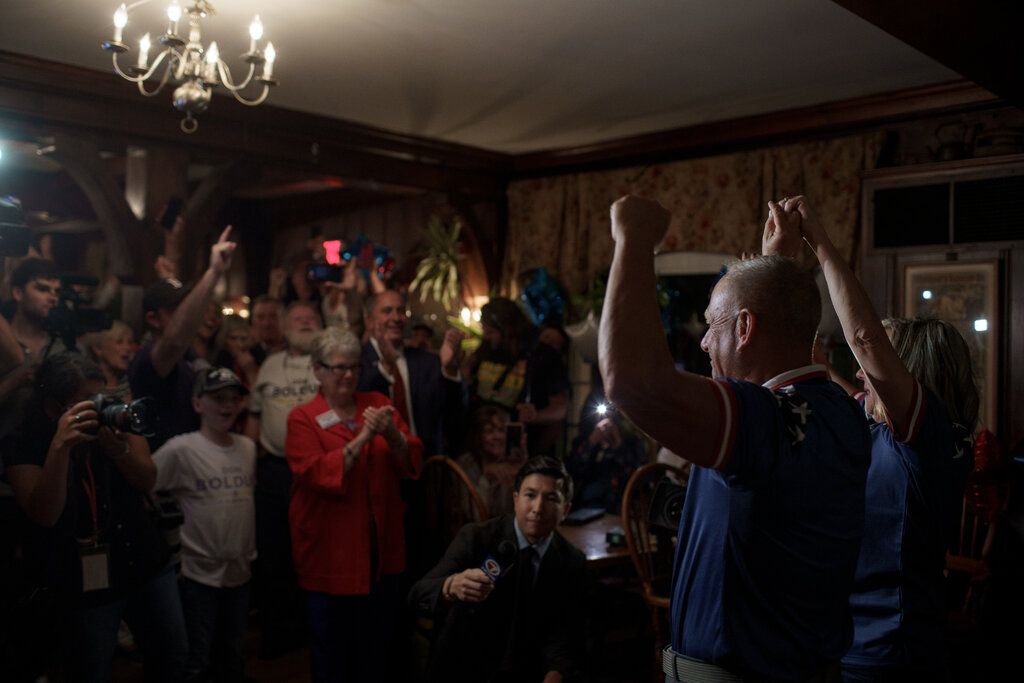 Don Bolduc, the Republican Senate nominee in New Hampshire, pivoted to the general election, saying he had concluded that the 2020 presidential election “was not stolen.”

“What’s that? I need to appeal both to the lunatics and to sane people now? Well, crap.” 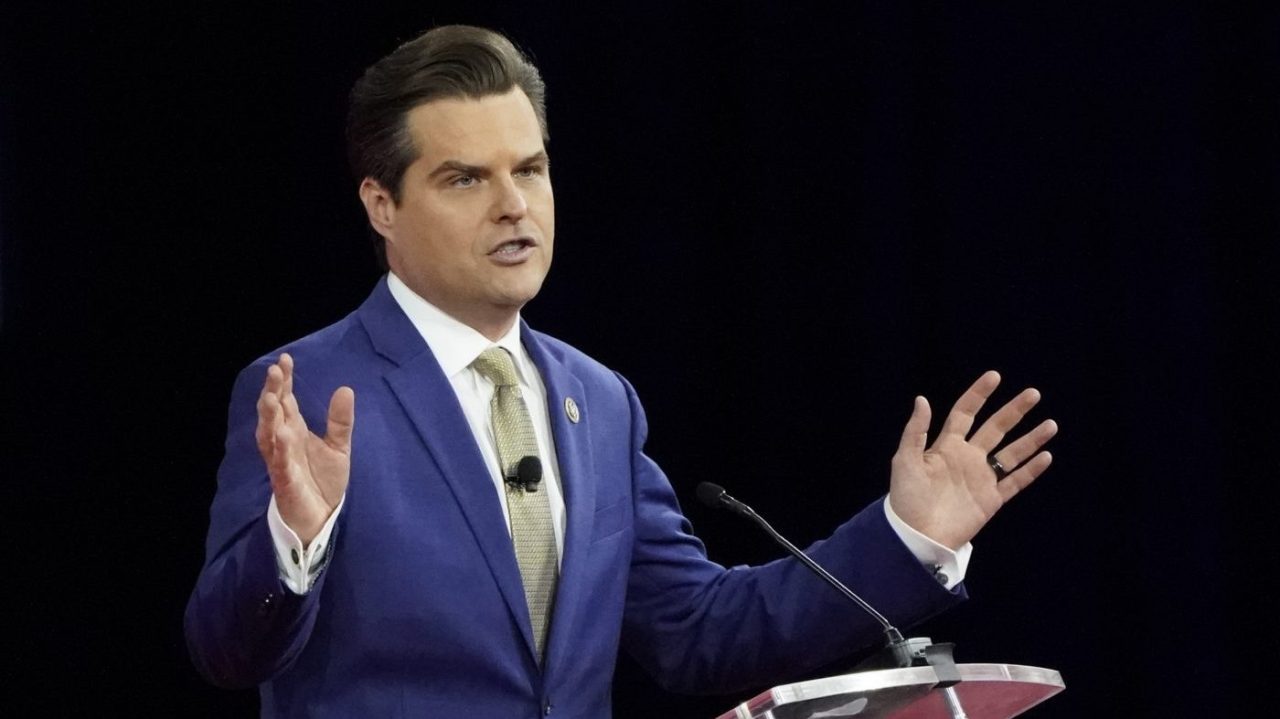 The Justice Department is investigating allegations that Gaetz paid for sex, paid for women to travel across state lines to have sex and had a sexual relationship with a minor. Gaetz denies the all… 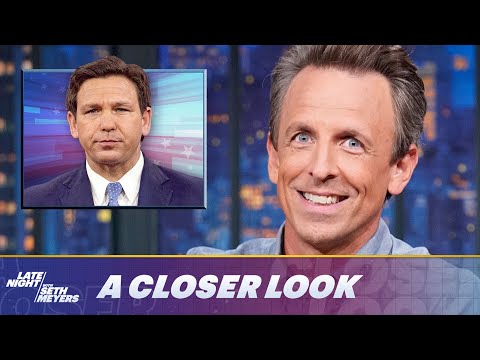 @therecount
Gov. Ron DeSantis (R-FL), when asked why the state paid to transport migrants from Texas instead of from Florida: “The problem is we’re not seeing mass movements of them into Florida … It’s just coming in onesie-twosies.” https://t.co/zY1Ma3cst8

“They aren’t actually flooding us, so we had to get them from somewhere else to complain that they were flooding us!”

Yes, I know the headline is about 45…but he does some great bits about that other guy: 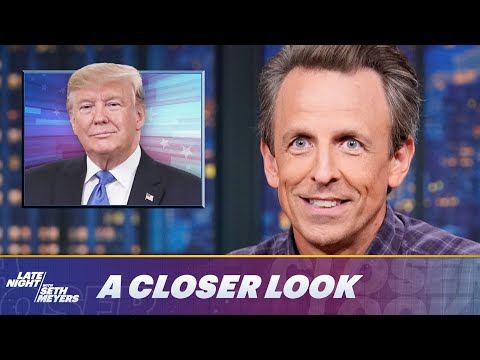 @kenvogel
🤔 JOSH HAWLEY wants to stop schools from teaching "transgender propaganda," like that "there is more than one gender." https://t.co/KdKSQzqeew 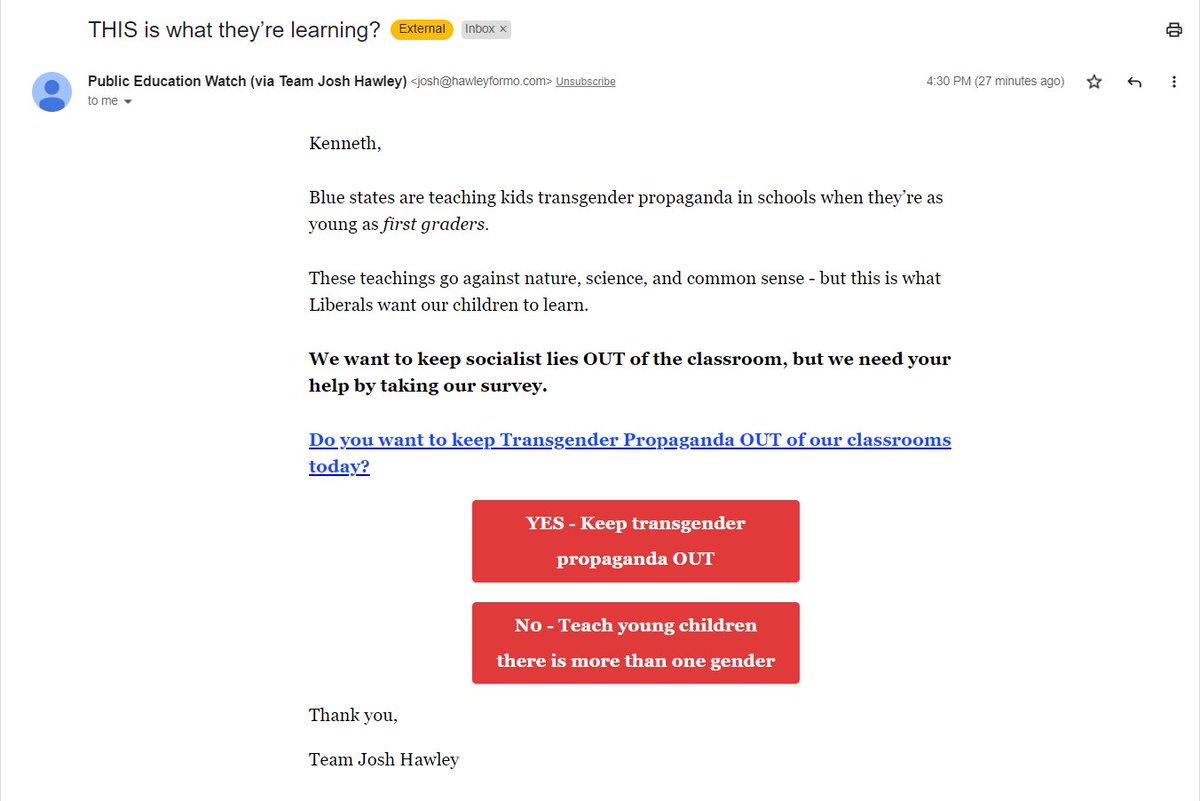 What an ignorant fucknut. 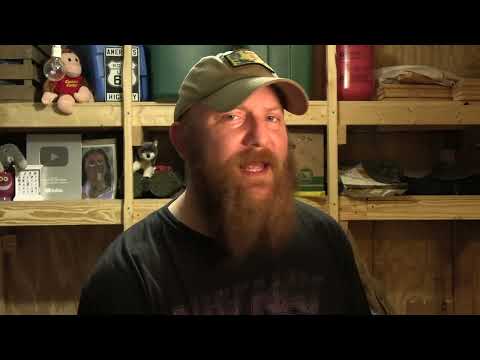 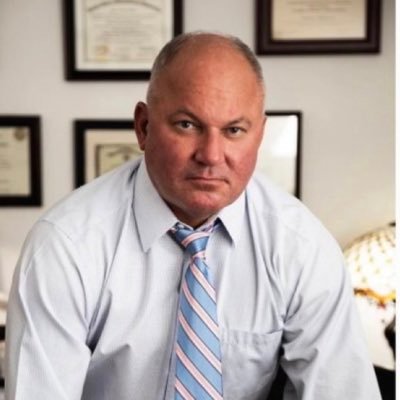 @RonFilipkowski
Emperor Desantis gives his absurdly false version of how he expects history to be taught: “It was the American Revolution that caused people to question slavery. No one had questioned it before we decided as Americans that we are endowed by our creator with unalienable rights.” https://t.co/Nw8SMmGCUw
1 Like
Lucy_Gothro1 September 25, 2022, 8:48pm #601

What a fucking cunt.