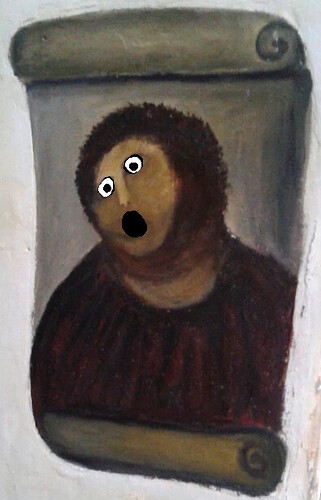 I had assumed the melody was a traditional drinking song, I did not know it had known composer.

"The Anacreontic Song", also known by its incipit "To Anacreon in Heaven", was the official song of the Anacreontic Society, an 18th-century gentlemen's club of amateur musicians in London. Composed by John Stafford Smith, the tune was later used by several writers as a setting for their patriotic lyrics. These included two songs by Francis Scott Key, most famously his poem "Defence of Fort McHenry". The combination of Key's poem and Smith's composition became known as "The Star-Spangled Banner",... 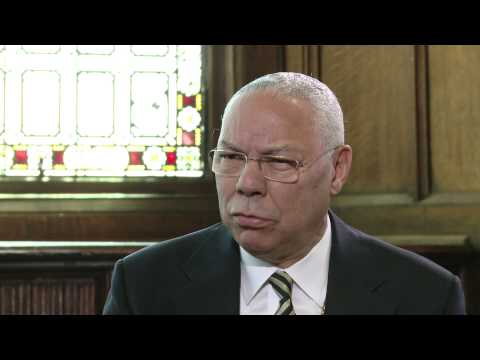 Is it just me, or did he and George Kennedy share more than just a passing resemblance? 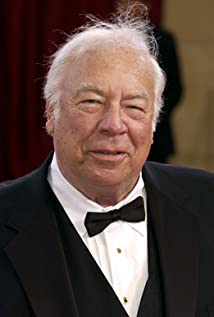 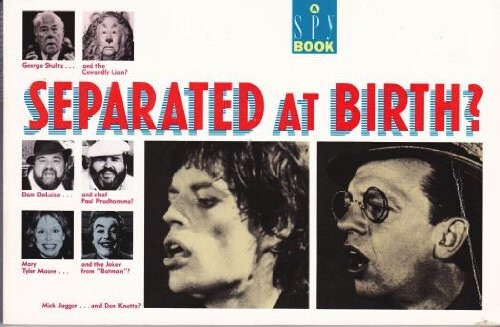 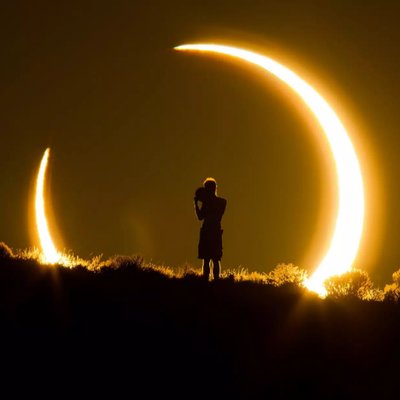 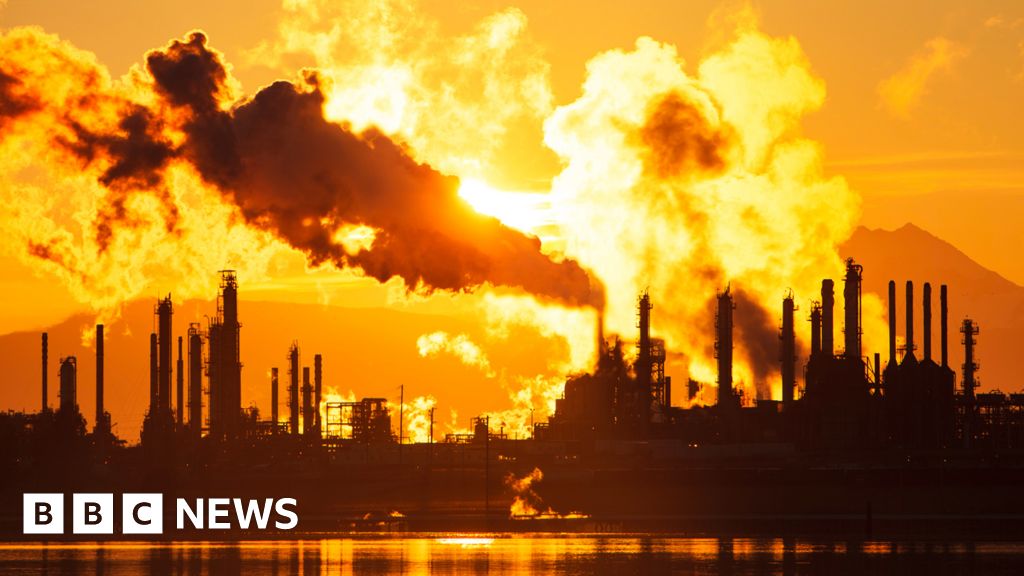 The audacious PR plot that seeded doubt about climate change

Thirty years ago, a bold plan was hatched to persuade people that climate change was not a problem. 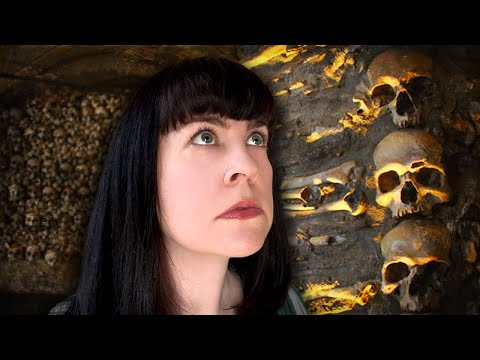 I wonder if Rheem is in therapy now, or has ever been since 1992? 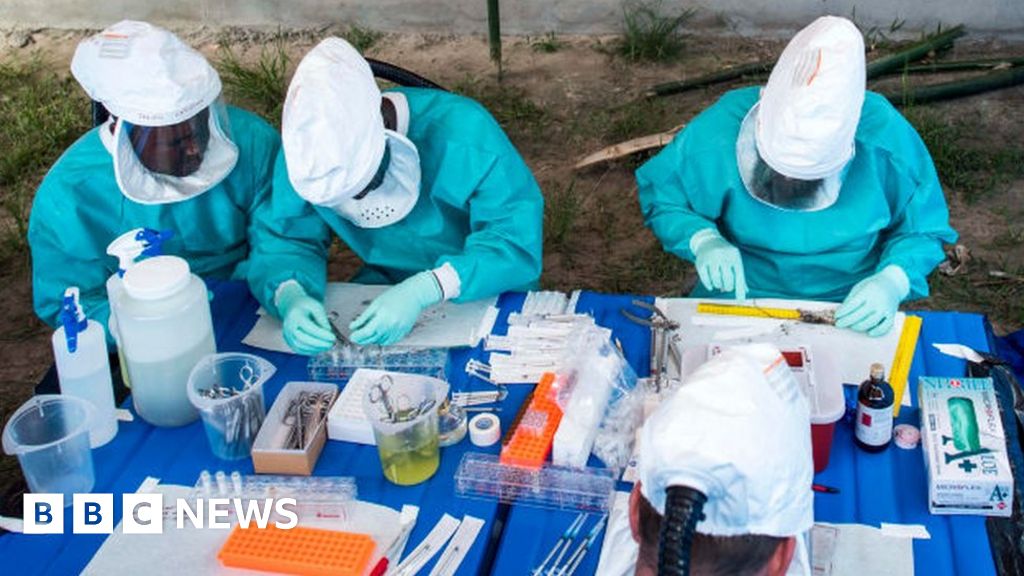 More than 16,000 cases have been reported from 75 countries, the organisation says. 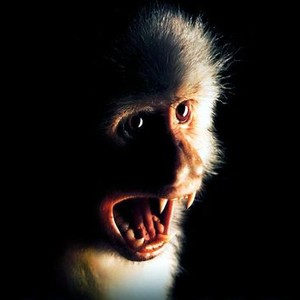 It’s about keeping track of personal items and treating others with respect. But when I was very young this would have been terrifying, I suppose. 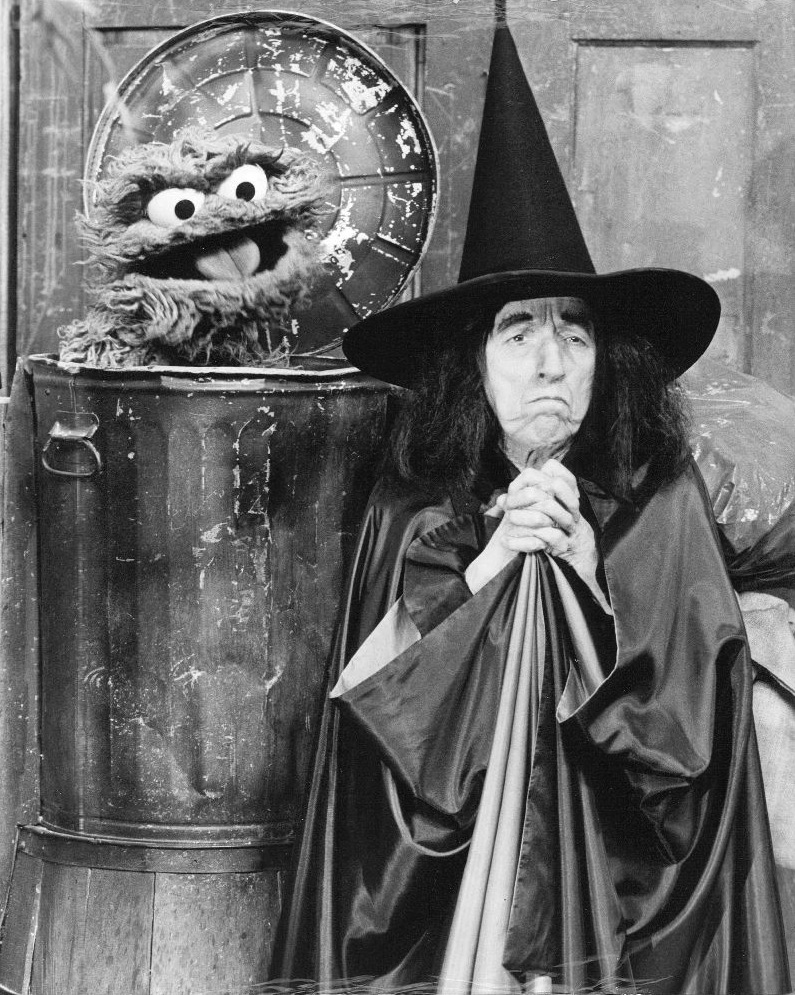 In this episode of Sesame Street, The Wicked Witch of the West (played by Margaret Hamilton, reprising her role from The Wizard of Oz) wreaks havoc on the street when she loses her flying broomstick. The stated curriculum goals of the episode were to... 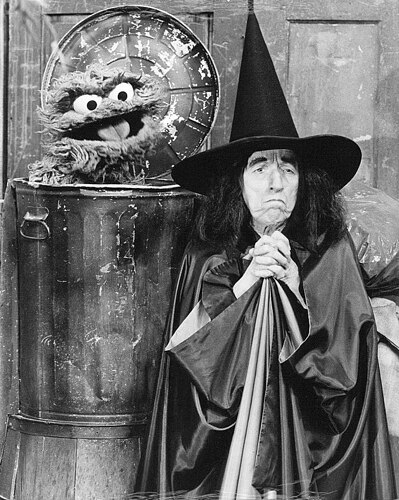 Wow, interesting! I think even at my age today if I saw Big Bird pacing around armed with a hockey stick and a baseball bat looking to smack a witch up, that would still be a little terrifying.

I have always viewed writing fiction as moral work, but never before had it felt so urgent.

Akhil Sharma talks about reediting the drafts of his novels in order to “[slow the reader down as] a way to make them spend more time with difficult subjects”, or conversely “[to reduce the] demands on the reader reader, thereby allowing a more empathetic immersion in the characters” 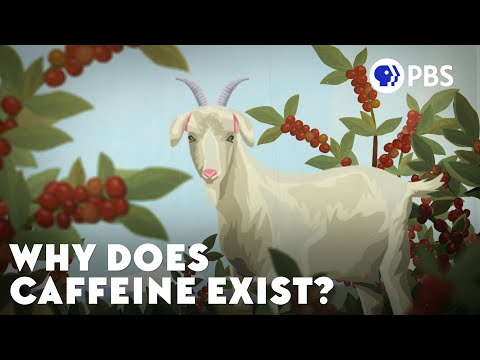 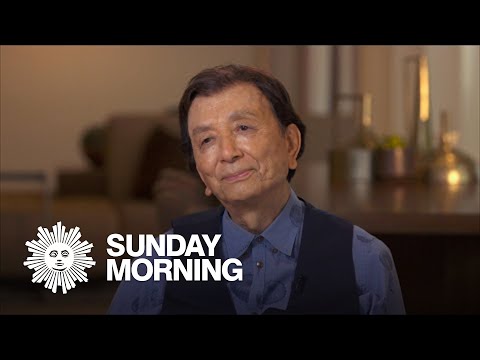 But will Robert Crumb illustrate their mascot, should they have one?

The trailblazing rock magazine is returning as a quarterly print publication and website. 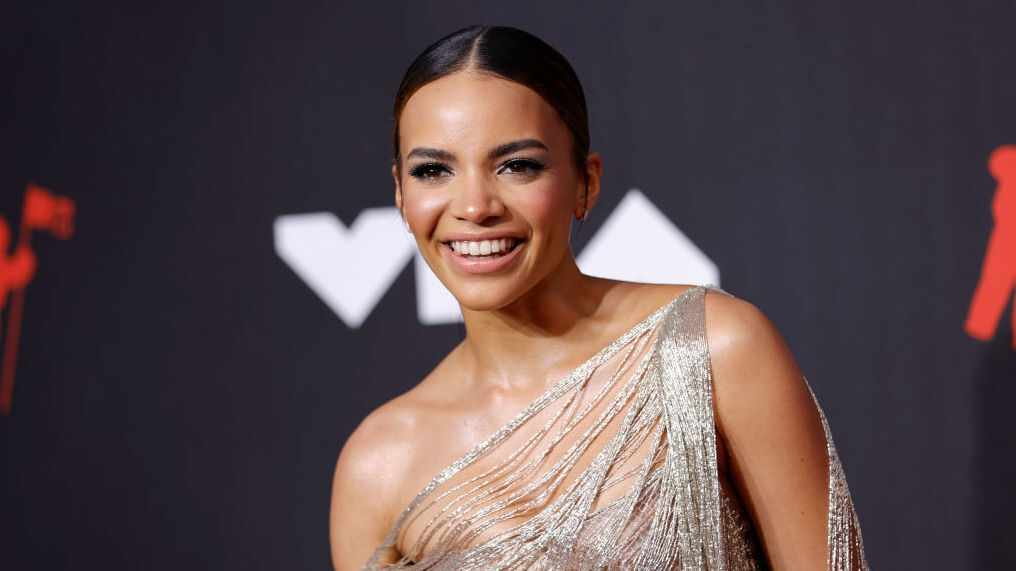 Sorry, DC universe fans: the movie, which starred 'In The Heights' actress Leslie Grace in the title role, will not be released theatrically or on HBO Max.

Somehow YouTube decided to get me into this new Olympic sport and I am loving it. 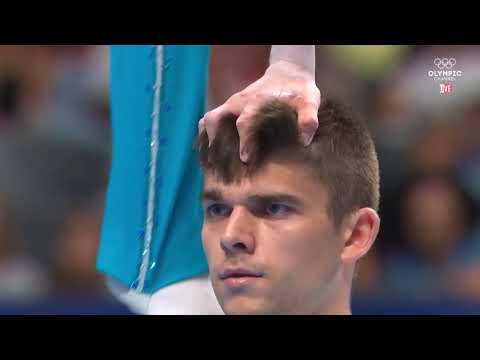 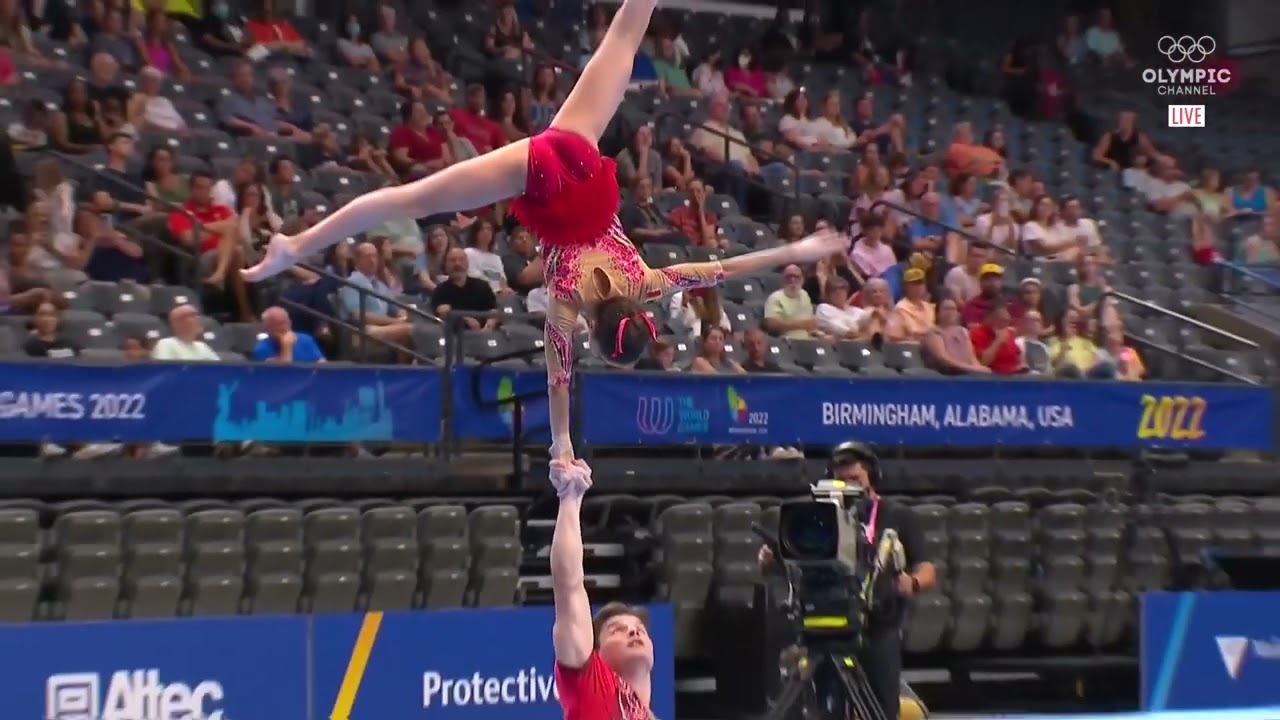 In the summer of 1982, while the Brewers were on their way to the playoffs, a song was written and recorded by a local Wisconsin bar band that included such lines as:

Over in Milwaukee,
So the people say,
They’re knock-knock-knockin’
baseballs
County Stadium way.

I woke up one morning and its county-infused melody was all over WTMJ.

This was an important song for me. I was 10-years-old at the time. I had no idea that ordinary people in ordinary states like Wisconsin could write music and make a recording of it. I thought such things were only done by special people in exotic locations like Los Angeles.

So why am I writing this?

There is an idea that all the knowledge of the universe is contained on the internet. But I have not been able to find any evidence of this song there. Not even a picture of the label. It has gone down a memory hole. 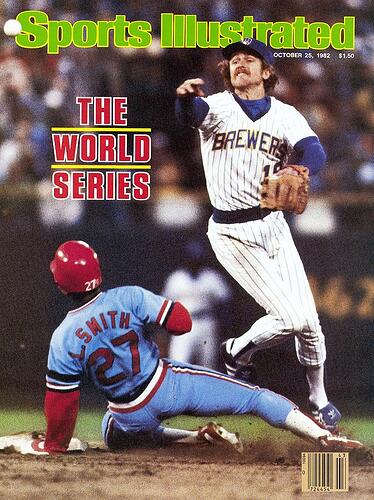