I classify it under “politics”, but it could just as easily be filed under culture, joy, or anger for many people.

With a recent topic about sexual morality and consent, some people remarked that they were uncomfortable with directions it went. But one of the difficult points about discussing sexual morality is that what makes it interesting is how deeply it factors into people’s conditioning, levels of socialization which when probed can result in deeply unsettling feelings and strong reactions.

As @Kimmo succinctly put it:

…if you look at how universal and deeply held the emotive dogma is around it, it’s obvious the price of questioning it is prohibitive

They are right, of course. But I think that, to an extent, questioning one’s deep dogma is entirely the point. Who wants to be molded into a culturally-determined mass of uncritical emotional reactions? But for better or worse, it happens. As a child in the 1970s NE US, people complained to me about how those in the USSR were “brainwashed” - conditioned to support certain awful dogma which were against reason and their own best interests. So as a curious young child, naturally I wondered about what “brainwashing” was specific to my culture, what kind of socialization was being prepared for me by my family, school, and society at large. Just like how everybody exhibits some behavior regardless of their intentions, I find it obvious that everybody can be said to have some conditioning. So what is it? What is yours? How did it become a part of you? How do you participate in the socialization of others, establishing of cultural and societal norms, etc?

It is one of those areas that is so deeply pervasive, it is always relevant. But yet many people don’t discuss it directly. So here’s a space for that discussion.

Who want to know the foundation of my morality?

Mr Dressup, the four gospels, and an intense love of literature. By political affiliation, I am a socialist (of the Trotskyite house). By creed, a humanist - formerly, a baptist. The virtue of self-sacrifice to ensure the equity and equality of all humans and not just white ones was drilled into me in books 'n bible school.

It wasn’t all fun and games, being a kid. I was often spanked - hard and repeatedly - for minor behavioural infractions. I had my beloved gameboy smashed and my games collection thrown away for annoying a parent.

I identify with Clark Kent, an illegal immigrant who grew up to protect his new home. Truth. Justice. Protection for all.

All the likes for Mr. Dressup!! 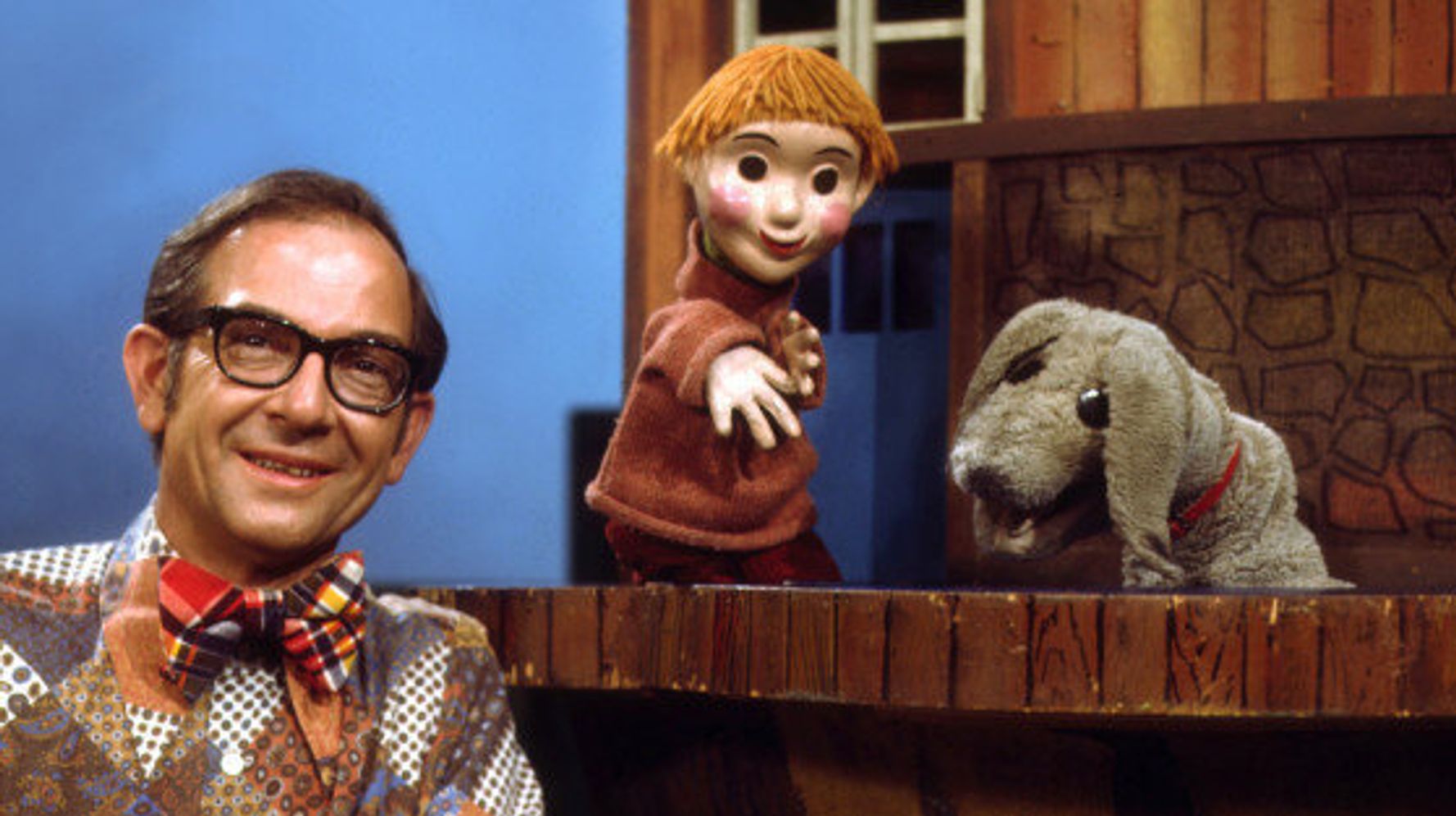 From crafts to singalongs, the Canadian icon not only entertained us, but shaped what we know and love today.

Agreed with @MissyPants. Mr. Dressup for the win (what does it say that my phone already has Mr. Dressup as an autocomplete)?

Hmm, is Mr. Dressup the Canadian version of Mr. Rogers?

You shut your dirty mouth!
Mr. Dressup was sooooo much better than Mr. Rogers! I can’t even!

He also did a touring one man show in the 90s called “Tales from the Tickle Trunk” that was apparently amazing and I’m sorry I missed it!

He was awarded the order of Canada and had his own google doodle!

sorry, Mr. Rogers is king. this is known.

He loses that crown when he crosses the northern border. There is only one king in the north.

fair enough. but Mr. Rogers bows to no man.

And Mr. Dressup bends the knee for no man. They can be monarch equals.

My first touchpoints would be Sesame Street (both Canadian and US versions, so I learned to count to ten in French and Spanish) and The Muppet Show. Jim Henson is the uncle I never had. I even moved to my current neighbourhood in part because it reminds me of Sesame Street. “A busker is a person in your neighbourhood…”

(Gauntlet picked up, dusted off, handed back with a “sorry, I think you dropped this”)

I see your checkmate, and raise you one: 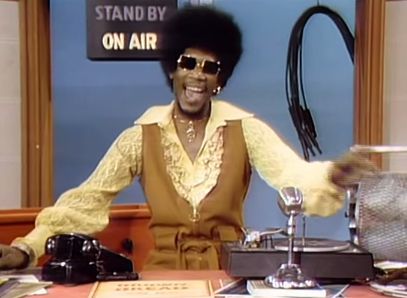 Your argument is invalid!

You shut your dirty mouth!

Guys, guys. For shame. Were the lessons these shows laboured to impart all in vain? What would the Friendly Giant say?

He would say pull a chair by the fire and have a sing a long!

Someone put me in a sock and hang me on the wall!